Banking staff to be trained to spot signs of financial abuse

Banking staff across Ireland are set to be trained to look out for signs of financial abuse and coercive control.

This follows research that shows that over 20% of women between the ages of 18 to 34 do not have control of their finances. 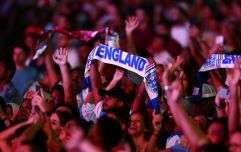 END_OF_DOCUMENT_TOKEN_TO_BE_REPLACED

According to the Banking and Payments Federation of Ireland, young women also find it hard to collect money that is owed to them.

BPFI banks AIB, Bank of Ireland, KBC Bank, Ulster Bank and Permanent TSB have now published the BPFI principles on financial abuse as a way to help customers who may be victims of this.

Women's Aid will also be training staff to recognise when a customer may be suffering financial abuse.

The research was carried out by Amárach alongside the BPFI, and it found that 22% of women aged between 18-34 years old did not have control over their financial affairs, twice the proportion for all respondents.

END_OF_DOCUMENT_TOKEN_TO_BE_REPLACED

41% of women under 35 said it was difficult to manage money, compared with 29% overall, and 36% of young women said they relied on help from others, with almost half of those being helped during the survey. This was at 21% and 25% across all respondents respectively. 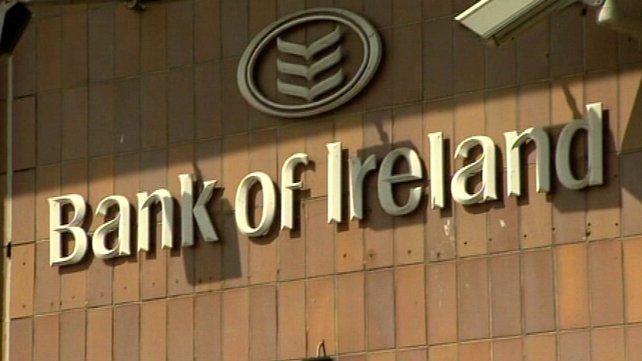 While there was a proportion of people with less control over their money, not all respondents were subject to coercive control, but are likely to experience it.

BPFI's Head of Sustainable Banking Louise O'Mahony said that financial abuse can happen within close relationships and can happen at any age, regardless of wealth or status. 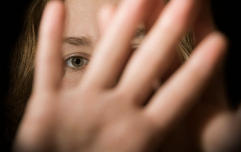 Over 33,800 disclosures of abuse made to Women's Aid are "just the tip of the iceberg"

END_OF_DOCUMENT_TOKEN_TO_BE_REPLACED

"Perpetrators may be partners, family members or people on whom customers depend for support and the perpetrator may use the customer's money in a way that limits the customer’s actions and future plans; they may be left with no money for basic essentials such as food and clothing for themselves or their children," she told RTÉ.

"They may have no access to their own payment accounts and no source of independent income. Through the development of these principles we hope to support those customers who find it difficult to keep control of their own money due to domestic violence and coercive control."

Women's Aid said they hear hundreds of cases of financial abuse each year from women experiencing domestic abuse from a partner or ex-partner.

Women's Aid CEO added that abusers use money to control and isolate their partners and gain power and dominance over them to ensure they are completely financially dependent on them.

According to CEO Sarah Benson, those who fall victim to this are often forced to choose to stay in an abusive relationship or live in poverty.

She said: "By implementing these principles on responding to and supporting victims of financial abuse, banks can increase recognition of this form of abuse among their staff and better support their customers who are being subjected to it. This can ultimately help to increase financial security for victims at a time when they may feel completely isolated and alone."

The BPFI said anyone who suspects they are being financially abused or have concerns to contact them for new dedicated one on one appointments.

popular
Woman spots dead husband in promo video for Indian restaurant
Redhead girl stabbed with scissors at school 'because of colour of her hair'
Gwen Stefani reportedly pregnant with baby number four
Molly-Mae Hague fans think they officially know her baby's name – and it means cloud
"I feel like I lost myself": Nathalie Lennon on her mental health struggles and her latest project with Pieta
Where to watch 2023's ten Best Picture Oscar nominees
Tasha Ghouri hits back at another islander who called her relationship fake
You may also like
8 months ago
Bank of Ireland introduces new domestic abuse leave policy
9 months ago
"Every aspect of my life, I needed to run it past him": Why domestic violence isn't always physical
11 months ago
Angel Lynn's mother says daughter got a "life sentence" as kidnapping appeal is reviewed
11 months ago
Viewers call for action as RTÉ Investigates shows the horror of domestic violence in Ireland
1 year ago
Parents of teen kidnapped by her ex give emotional statement as he's sentenced
1 year ago
Domestic abuse victims could receive paid leave with new Bill
Next Page