Drinking at home looks set to get a lot more expensive

A bag of cans might be about to get a price hike...

An introduction of minimum unit pricing looks set to be brought in with the new Public Health Bill as Varadkar looks to tackle people drinking in excess. 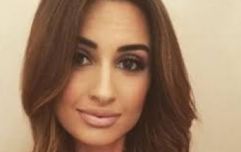 END_OF_DOCUMENT_TOKEN_TO_BE_REPLACED

He said that alcohol is a drug and warned that there will be stricter regulations on sponsorship and the advertising of alcohol.

The bill looks set to particularly affect those who drink at home and will be brought in before the end of the year.

The Public Health (Alcohol) Bill has been under consideration by the government since late 2015 but has not yet been enacted.

Mr Varadkar told the Irish Daily Mail (Via The Mirror): “Where we are going is somewhere different in the Public Health (Alcohol) Bill, which will be enacted before the end of the year." 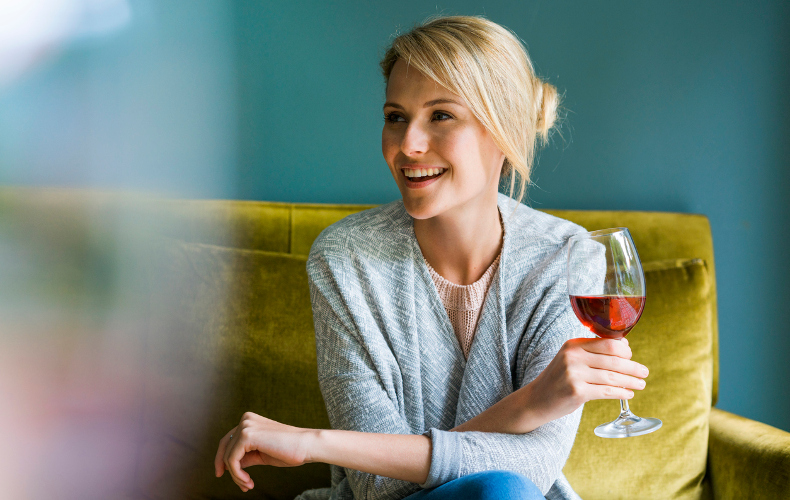 But Varadkar said that it won't affect the price of alcohol in pubs and restaurants etc, but rather target those who are drinking in excess by buying very cheap alcohol.

Under the terms of the proposed legislation, the minimum price per gram of alcohol would be set at 10 cent.

END_OF_DOCUMENT_TOKEN_TO_BE_REPLACED

To find the minimum price for an alcoholic product, you find the weight of alcohol in it, and multiply it by 10 cent.

In theory, this would mean the minimum price for a standard pint in a pub, which contains around 20 grams of alcohol, would be €2. As you can see by this, the bill would not really affect pubs but rather the businesses which sell the product cheaply.

“But it is about getting rid of people who buy huge amounts of alcohol at very low prices and getting extremely drunk," Varadkar said.

“Minimum unit pricing shouldn’t affect the price of alcohol in the restaurant, the cafe, the pub or the hotel. But it will eliminate very cheap alcohol from supermarkets and off-licenses.”

popular
You can now get paid to watch every episode of Grey's Anatomy
POLL: Vote now to see which side you're on in this Irish head-to-head battle
18-year-old TikTok star Timbo the Redneck dies after stunt goes wrong
Love Island fans spot Millie and Liam doing same weird gesture in bed
The islanders are in for a cinematic treat full of their own drama tonight
Love Island fans think they've already sussed who's been dumped
Love Island: Kaz's family issue statement after "vulgar racist abuse"
You may also like
6 hours ago
18-year-old TikTok star Timbo the Redneck dies after stunt goes wrong
2 days ago
My battle with body dysmorphia stole my teenage years from me
2 days ago
Opinion: More men need to publicly call out their teammates like the US fencing team
6 days ago
80% of Irish kids aged 13-17 have experienced sexual harassment
6 days ago
Woman charged with the murder of a baby in Belfast
1 week ago
Simone Biles forced to drop out of Olympics team final due to injury
Next Page