BREAKING: Actor Bill Cosby has been sentenced to 10 years in jail for sexual assault

The news has just broken that actor Bill Crosby will do 10 years in a state prison for sexual assault.

Cosby, who is 81-years-old, has also been categorised as a sexually violent predator by the trial. 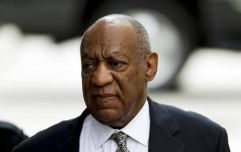 BREAKING: Bill Cosby has been found guilty of sexual assault

END_OF_DOCUMENT_TOKEN_TO_BE_REPLACED

This means that he must undergo counselling for life and be listed on the sex offender registry.

The actor, who rose to fame while starring in The Bill Cosby Show, was found guilty of three counts of sexual assault for drugging and molesting Andrea Constand in 14 years ago. 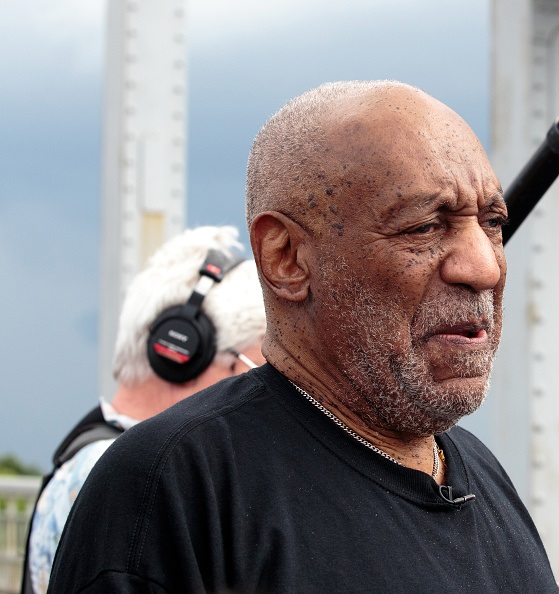 In June 2017, Constand gave a statement, where she described how Bill Cosby assaulted her:

She said that he "gave her pills that left her "frozen" and unable to stop his assault.

"Bill Cosby took my beautiful, healthy young spirit and crushed it. He robbed me of my health and vitality, my open nature, and my trust in myself and others."

popular
Ben Foden's wife Jackie says it is "not possible" for him to cheat on her
Cavan parents remember teenage son as "character of the family" on emotional PrimeTime interview
GPs will not be included in pandemic bonus payment
These are the top baby names for 2022
Madeleine McCann investigators say they've found new clues that could "heavily incriminate" suspect
Gardaí investigating woman's death after body found in apartment
People are only realising Kendall Jenner and Gigi Hadid are related and the reactions are gas
You may also like
5 years ago
Bill Cosby to stand trial in sexual assault case
5 years ago
Kanye West Tweets Support Of Bill Cosby - The Internet Explodes
5 years ago
Despite His Best Efforts, Bill Cosby Will Face Sexual Assault Trial
6 years ago
Bill Cosby Posts On Social Media After His Arrest
6 years ago
Bill Cosby Charged With Sexual Assault
6 years ago
Alleged Victims Of Bill Cosby Pose For Powerful Cover of 'New York Magazine'
Next Page