Following dubious comments about Woody Allen lately, actress Blake Lively has yet again miffed people off by her racist comments on Instagram.

The Café Society star has wowed fans worldwide, making multiple stylish appearances at the Cannes Film Festival in France but it is her seemingly absent-minded comments that are also hitting the headlines. 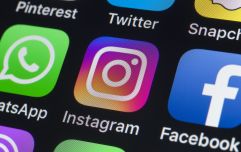 END_OF_DOCUMENT_TOKEN_TO_BE_REPLACED

In an Instagram post, featuring the dress from her first night's appearance at Cannes, Blake has angered many people with the caption attached to the post.

The post, features a split-screen photo of the actress, with one-half showcasing her front, and the other her, well, back. The caption references the Bay Area city of Oakland, which has a traditionally sizable POC population. While we know it's the lyrics to Baby Got Back, it's still extremely offensive. 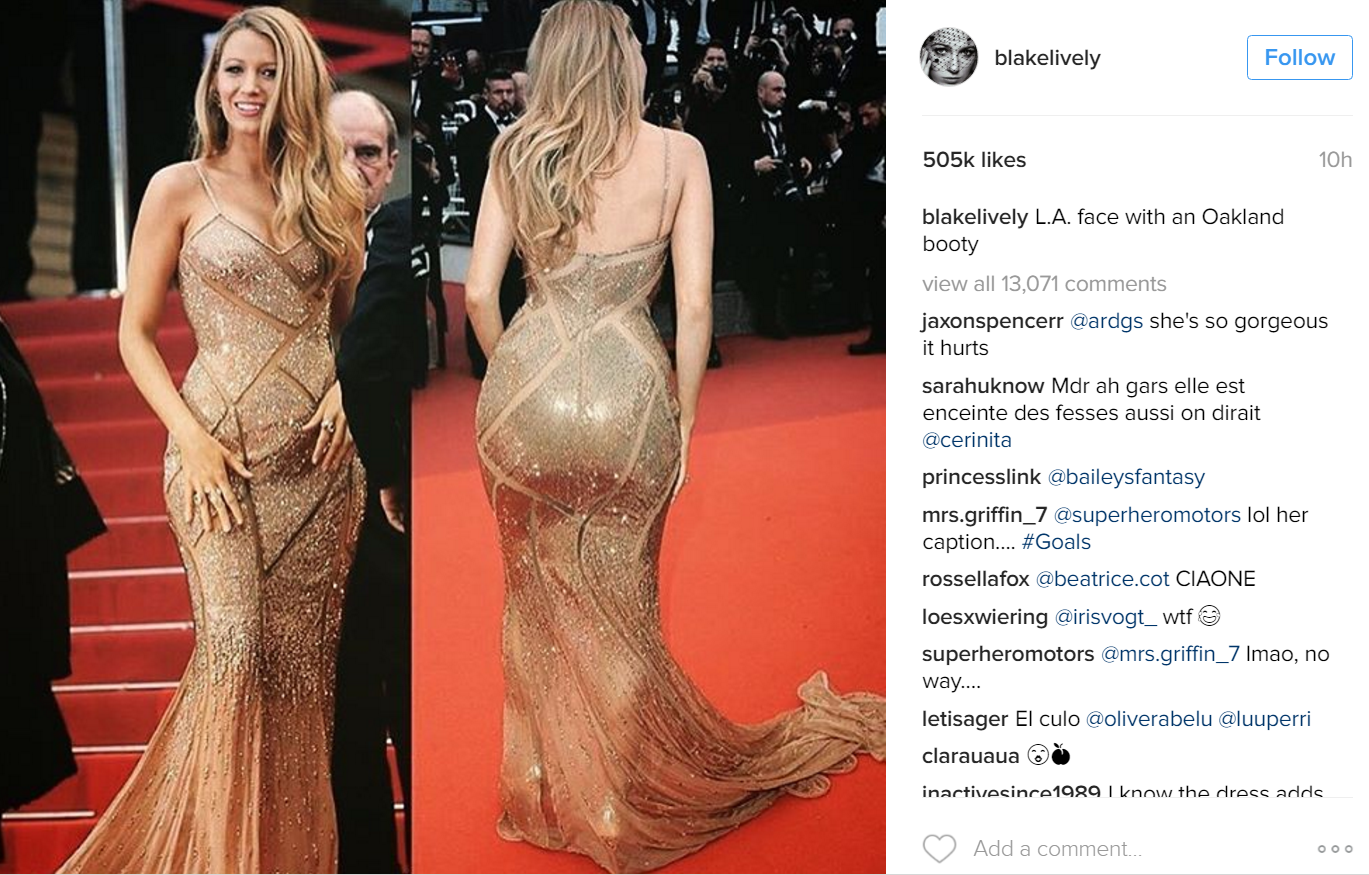 The picture shows a diametrical opposition: that Los Angeles can be equated to elegance and/or beauty (read: whiteness), and that Oakland is its foil (read: blackness).

I want to follow Blake Lively just to unfollow after this LA/Oakland business. So much privilege even GOOP feels uncomfortable.

popular
Fundraiser set up for boy attacked by pit bull in Wexford
Kanye to give Kim Kardashian $200k in child support every month
Balenciaga is suing production company following offensive ad campaign
The trailer for Channel 4's Vardy V Rooney: A Courtroom Drama has dropped
"I've got nothing to hide": Ekin-Su confronts Davide over afterparty video
Fair City star Jenny Dixon shares her twins' gender in sweet video
Olivia Wilde struggling after Harry Styles break-up
You may also like
3 weeks ago
Vicky Pattison hits out at Instagram for removing post due to "hate speech"
1 month ago
Experts reveal how often you should actually wash your hair
4 months ago
Adam Collard's friend basically confirms he's playing a game to get to the Love Island final
4 months ago
Luca Bish's sister is forced to quit social media following backlash about her brother
6 months ago
Roz Purcell wants people to stop asking when she’s going to have kids
7 months ago
Britney Spears says she's taking a break from social media while pregnant
Next Page