Debate around whether these creatures are sentient or not has long existed.

Boiling lobsters alive is set to be made illegal in the UK following scientific evidence that they experience pain.

Research by the London School of Economics and Political Science discovered that lobsters, octopuses and crabs experience significant pain, distress and harm. 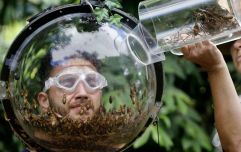 END_OF_DOCUMENT_TOKEN_TO_BE_REPLACED

This will now be an amendment to the Animal Welfare Bill, allowing them to be recognised as sentient beings under UK law.

"After reviewing over 300 scientific studies, we concluded that cephalopod molluscs and decapod crustaceans should be regarded as sentient, and should therefore be included within the scope of animal welfare law," said Dr Jonathan Birch, associate professor at LSE’s Centre for Philosophy of Natural and Social Science.

The debate around whether these creatures are sentient or not has long existed, despite the fact that they have central nervous systems - a factor that typically equals sentiency.

The original bill considered all animals with backbones as sentient, leaving out creatures like lobsters. 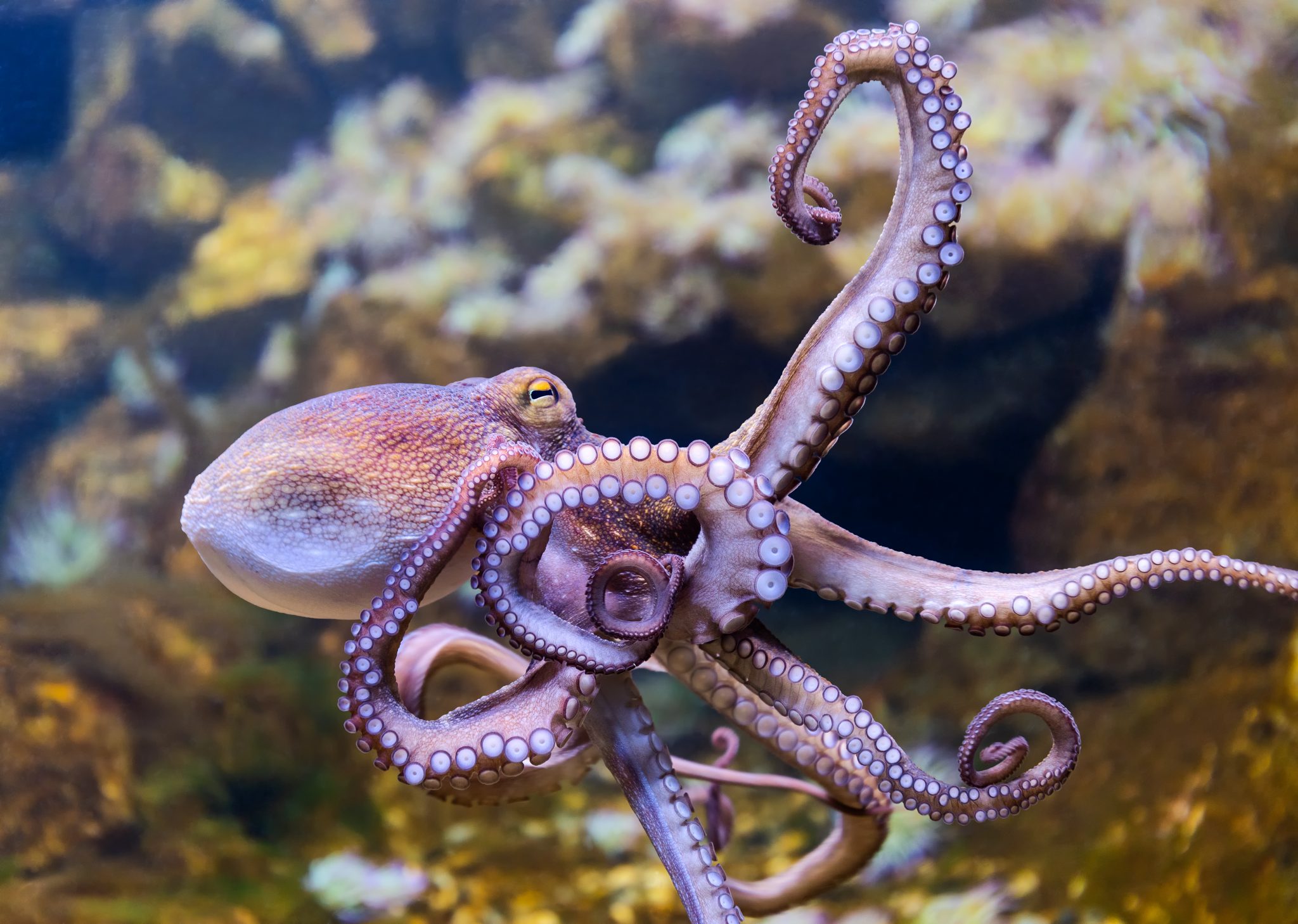 Measures now suggested to protect these animals from suffering include stunning methods - however, according to LSE, this would still cause some pain, just not as much. 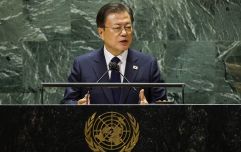 Dog meat consumption could be banned in South Korea

END_OF_DOCUMENT_TOKEN_TO_BE_REPLACED

"Electrical stunning with appropriate parameters for the species can induce a seizure-like state in relatively large decapods, and that stunning diminishes - without wholly abolishing - the nervous system’s response to boiling water. We interpret this as evidence that electrical stunning is better than nothing.

"We recommend that the following slaughter methods are banned in all cases in which a more humane slaughter method is available, unless preceded by effective electrical stunning: boiling alive, and slowly raising the temperature of water."

Lord Goldsmith, UK's Animal Welfare Minister said: "The science is now clear that decapods and cephalopods can feel pain and therefore it is only right they are covered by this vital piece of legislation".