Breaking: A 5-year-old girl has died from Strep A in Belfast

A Strep A outbreak was recorded at her school.

A 5-year-old girl has tragically died from Strep A in Belfast.

The young girl was a pupil at a school in north Belfast. 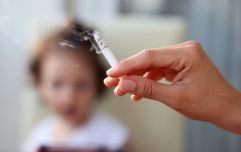 Government plans to ban smoking from parks and beaches

END_OF_DOCUMENT_TOKEN_TO_BE_REPLACED

The BBC has confirmed the young girl tragically died after contracting scarlet fever. She was diagnosed with a severe case of Strep A.

The young girl spent a short time in ICU at Royal Victoria Hospital.

The Black Mountain Primary School in Belfast has recorded a Strep A outbreak. The school confirmed that two children had been hospitalised.

The Public Health Agency confirmed the young girl had a severe case of Strep A.

Parents have been alerted about the heartbreaking case.

Parents have also been told to be aware of Strep A symptoms.

Strep A symptoms are higher than this time last year. 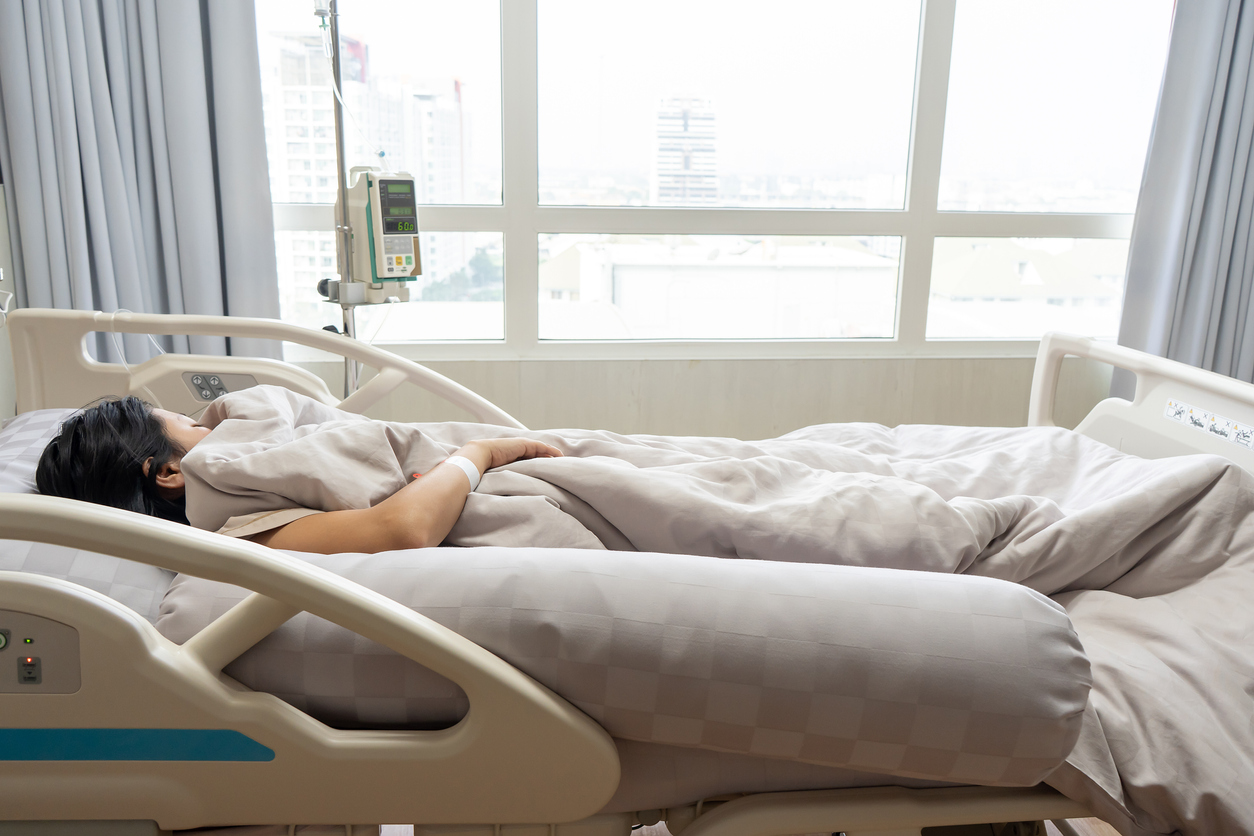 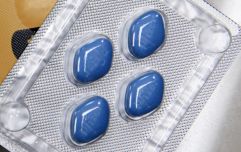 Viagra can now be bought over the counter in the UK

END_OF_DOCUMENT_TOKEN_TO_BE_REPLACED

Experts believe this is because children's immune systems are more prone to infections after lockdown.

Dr. Scott Walkin told Morning Ireland that children's immune systems haven't been exposed to as many infections since Covid-19 lockdowns were put in place.

He confirmed that cases of RSV, flu, and Strep A will also likely rise this winter.

He reassured parents that most cases of Strep A are not severe, but they can become serious if the infection spreads to the lungs or the blood.

Scarlet fever tends to affect children under the age of 10.

Parents have been advised to look out for the following symptoms;

A fever
A rash
Sore throat
Flushed cheeks
Swollen tongue
According to the HPSC, parents should look out for a rash in the creases of joints and over their child's stomach.

A child's tongue may also be covered in a white coating, which will eventually peel. The tongue will then appear red and swollen, this is often called 'strawberry tongue'.

The HPSC has reassured parents that scarlet fever is not usually serious. It is a mild infection with few complications, but some children may experience more serious symptoms.

Rare complications include pneumonia, kidney as well as heart damage.

However, scarlet fever can be treated with antibiotics and this will help prevent these complications.

popular
Bride asks for divorce day after wedding following groom's disrespectful cake stunt
Natalie Imbruglia's Torn is actually a cover and the original just isn't the same
Tributes paid following tragic death of Emma Pattison and her family
Gwen Stefani reportedly pregnant with baby number four
Here's why Nicola Peltz-Beckham's family are suing her wedding planners
Head of dive squad searching for Nicola Bulley thinks 'something's not right'
Why Are Men so Obsessed With Boobs? The Answer is Pretty Surprising...
You may also like
2 years ago
Mask up: 5 seriously stylish face masks to order now (because they will sell out)
3 years ago
Hungover? Try this chef's patented cure to get you through the day
3 years ago
Science says this is how you know if you should shower in the morning or night
3 years ago
A study has found whether running or walking is better for your health
4 years ago
This major pancreatic cancer breakthrough offers new hope for treatment
4 years ago
This bad habit makes you FOUR times more likely to catch a cold
Next Page