Paying their final respects to their beloved 'Gan Gan.'

Today, the late Queen Elizabeth II, who passed away just over a week ago, will be laid to rest at St George’s Chapel at Windsor Castle.

Before that, a state funeral will take place in Westminster Abbey, an event which will see up to 2000 family members, world leaders, politicians, monarchs from other countries, public figures and those who worked with the Queen, all gather to pay their last respects.

END_OF_DOCUMENT_TOKEN_TO_BE_REPLACED

Late last night Buckingham Palace confirmed that Prince George and Princess Charlotte will attend their great grandmother's funeral today, and are set to walk into Westminster Abbey alongside their parents, the Prince and Princess of Wales.

The two young siblings, who are now second and third in line to the throne, will enter the church behind the Queen's coffin as the funeral procession enters the church, and it was also confirmed that the nine and seven-year-old will travel to Westminster Abbey with their mum, and Camilla, the Queen Consort, by car. 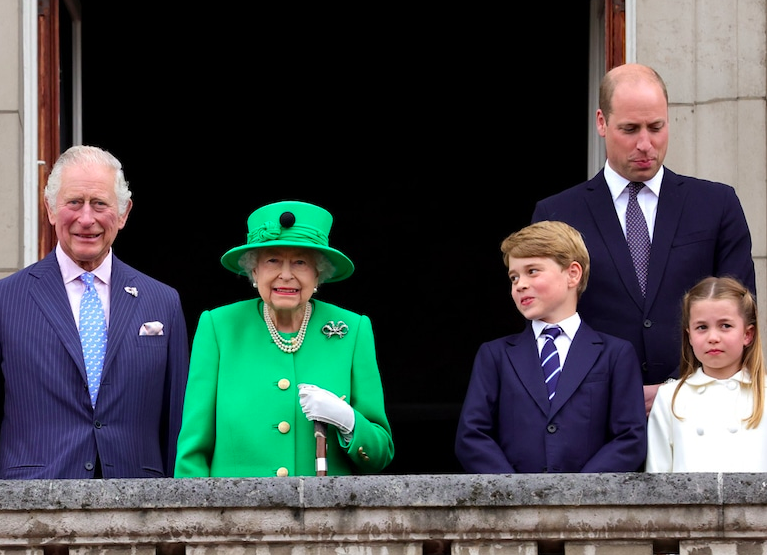 When they join the procession, Prince George and Princess Charlotte will walk directly behind their parents, and directly in front of the Duke and Duchess of Sussex.

END_OF_DOCUMENT_TOKEN_TO_BE_REPLACED

Today's royal funeral will be broadcast in every country across the world, and it is estimated that 4.1bn people worldwide will tune in to watch the Queen be laid to rest.

In just hours, the Queen's coffin will be taken in a grand military procession from the Palace of Westminster, where the late monarch has been lying in state, to Westminster Abbey for the state funeral.

Senior members of the family are expected to follow behind – just like they did for the funeral of Diana, the late Princess of Wales and also for the Duke of Edinburgh, who passed away last year. 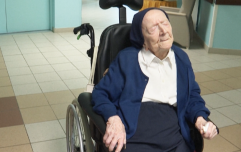 END_OF_DOCUMENT_TOKEN_TO_BE_REPLACED

The military will line the streets and also join the procession.

Heads of state, prime ministers and presidents, European royals and key figures from public life are invited to gather in the abbey for the funeral.

Members of the royal family have over the past week spoken about how happy they are that both themselves and their children got to create to many special memories with the Queen over the years. 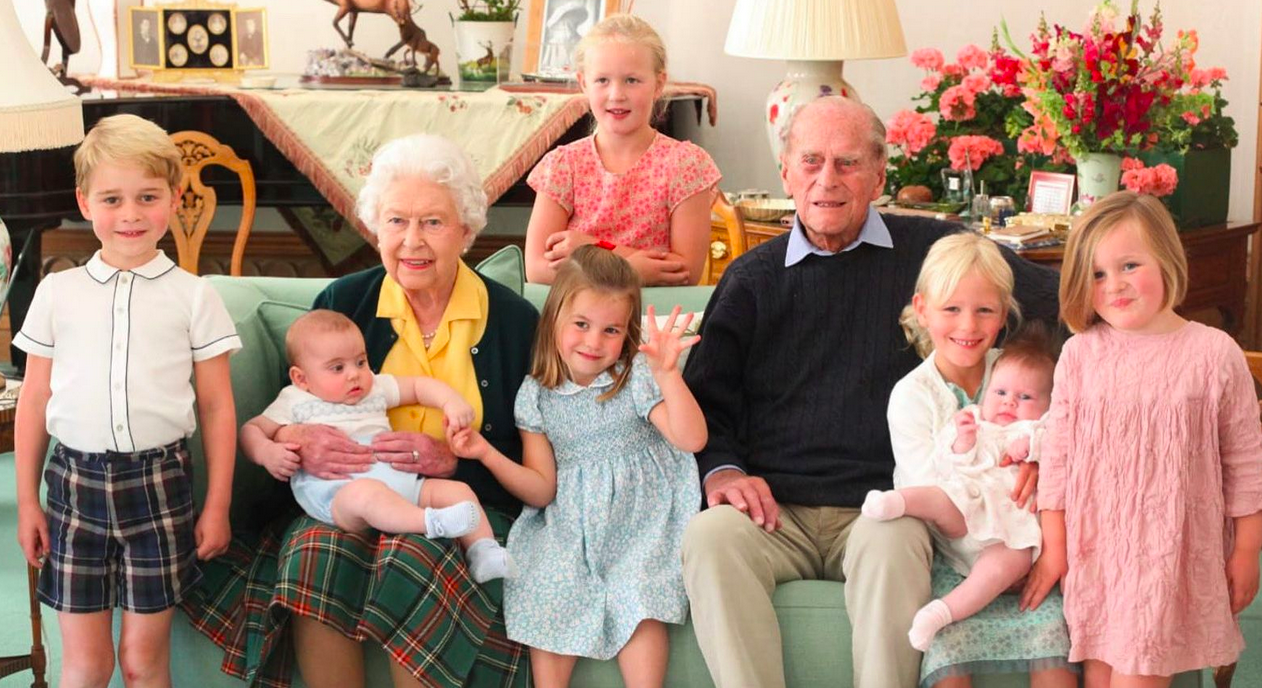 In an interview with ITV for the documentary Our Queen At 90 which aired back in 2016, Catherine, then Duchess of Cambridge, now the Princess of Wales, spoke of how much the Queen doted on her great-grandchildren.

Speaking about how much the family means to the Queen, Kate said the Monarch “always leaves a little gift or something in their room when we go and stay, and that just shows her love for her family.”

The Monarch has a total of 12 great-grandchildren from the eldest Savannah Phillip, 11, to the youngest, Sienna Elizabeth Mapelli Mozzi, born in September last year. 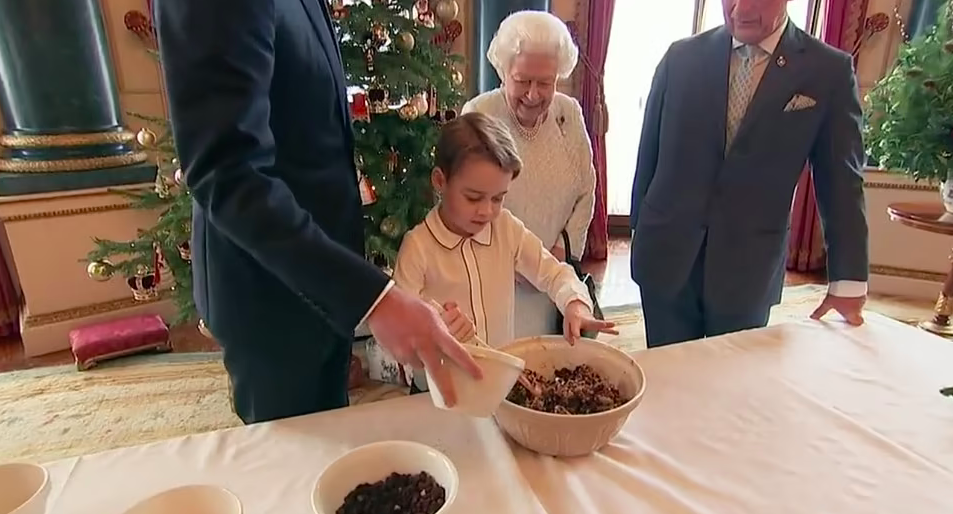 A couple of years ago, the Queen got stuck into making Christmas pudding with her great-grandson, Prince George, when four generations of the royal family gathered at Buckingham Palace to support the 'Together at Christmas' campaign, a Royal British Legion initiative to combat social isolation in the Armed Forces.

The adorable video, which was released back in 2019, shows Prince George putting a huge amount of effort into stirring a bowl of pudding mixture. The Queen, who is watching, then appears concerned about how vigorous the youngster is being, and – maybe in an effort to save her white dress from spills – moves away from the table.

popular
Here's why Nicola Peltz-Beckham's family are suing her wedding planners
Tommy Fury responds to Jake Paul ruining his baby news
Looks like Maura Higgins knew Molly-Mae's baby name this whole time
Chrishell Stause faced "unbelievable" trolling for relationship with G-Flip
Love Island's Zara speaks out after being dumped from the villa
Bachelor Nation star Sarah Herron's baby passes away shortly after birth
I got my first ever smear test – and it wasn't as scary as people make it out to be
You may also like
4 days ago
Identical twins trying to get pregnant at same time with shared fiance
2 weeks ago
Jeremy Clarkson emails Meghan Markle to apologise for 'disgraceful' column in which he said he 'hated' her
3 weeks ago
MMA star explains how OnlyFans page has supported her career in sport
1 month ago
Horrific story of man and girlfriend eaten alive by grizzly bear while filming entire ordeal
1 month ago
Andrew Tate releases statement following Romania arrest
1 month ago
Woman fined £1,500 for flicking cigarette from car window in London
Next Page