Brian Laundrie's family's attorney has released the notebook that was discovered near his body, revealing that he admitted to killing Gabby Petito in it.

The 23 year old died from a self-inflicted gunshot wound after he was named a person of interest in the murder of his fiance Gabby.

END_OF_DOCUMENT_TOKEN_TO_BE_REPLACED

Admitting to her murder, he wrote in the notebook: "I ended her life.

“I thought it was merciful, that it is what she wanted, but I see now all the mistakes I made. I panicked, I was in shock. But from the moment I decided, took away her pain, I knew I couldn’t go on without her.”

Brian claimed in the notebook that Gabby sustained an injury as they tried to cross a stream, and Brian noted that she had a “bump on her forehead” and was “freezing cold” and “begging for an end to her pain”.

He said the death was an "unexpected tragedy" before he added: "I’m sorry for everyone this will affect, gabby was the love of my life… I’m so very sorry to her family because I love them.” 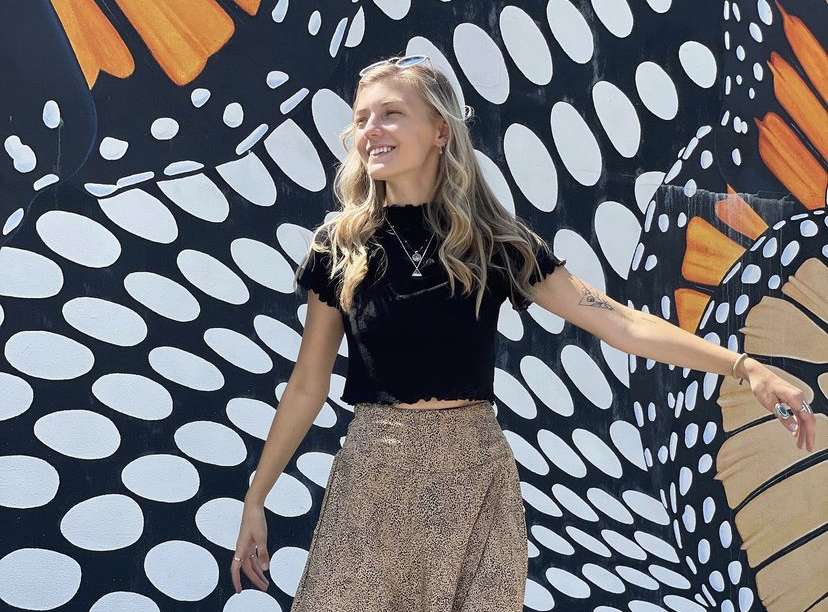 END_OF_DOCUMENT_TOKEN_TO_BE_REPLACED

“I am sorry to my family, this is a shock to them as well as a terrible greif (sic)."

The Petito family lawyer Patrick Reilly told People that he believes that Brian's admission that the murder was merciful was "nonsense."

He said: "He is writing a letter as though he wants people to feel sorry for him.”

END_OF_DOCUMENT_TOKEN_TO_BE_REPLACED

Last year, Gabby had been on a cross-country road trip with her fiancé, Brian, when she stopped responding to messages from friends and family.

It was soon revealed that Brian had abandoned the trip early and returned to his parents' house in Florida, without Gabby. The Laundries did not tell Gabby's family that he had returned early without her.

In September 2021, Gabby's body was found in a national park in Wyoming. Medical examiners determined the cause of death to be strangulation.

Around this time, Brian vanished amid calls for his arrest. He was found dead in October.

After an intense investigation, Brian was found guilty of her murder after FBI discovered a written confession in a notebook belonging to him.

popular
Molly-Mae Hague fans think they officially know her baby's name – and it means cloud
Baby found unattended in pram in Dublin, Gardaí reveal
Joanna Cooper heartbroken after her mum is diagnosed with dementia
"I feel like I lost myself": Nathalie Lennon on her mental health struggles and her latest project with Pieta
Tasha Ghouri hits back at another islander who called her relationship fake
Conor Mcgregor hit by car ‘at full speed’ while cycling
Gwen Stefani reportedly pregnant with baby number four
You may also like
3 hours ago
Anne Hathaway shares disappointing news about The Princess Diaries 3
5 hours ago
Blake Lively cast in film adaption of It Ends With Us
6 hours ago
Conor Mcgregor hit by car ‘at full speed’ while cycling
7 hours ago
Sam Smith reveals they were spat at in the street after changing their pronouns
7 hours ago
Redhead girl stabbed with scissors at school 'because of colour of her hair'
7 hours ago
No plans to abolish homework, says Minister Foley
Next Page