Britney Spears under investigation for alleged assault on staff

Her lawyer has dubbed the incident "overblown."

Britney Spears is under investigation for an alleged assault on a member of her staff.

Huffington Post reports that authorities from the Ventura County Sheriff’s Office attended Spears' home on Thursday following a report that a person had been allegedly struck by the singer.

END_OF_DOCUMENT_TOKEN_TO_BE_REPLACED

No one was injured in the incident, which sheriffs have passed onto prosecutors for consideration.

Britney's lawyer Matthew Rosengart, who has been at the forefront of the singer's recent conservatorship case against her father, said that the story was "overblown sensational tabloid fodder."

"Nothing more than a manufactured ‘he said she said’ regarding a mobile phone, with no striking and obviously no injury whatsoever," he said.

“Anyone can make an accusation but this should have been closed immediately." 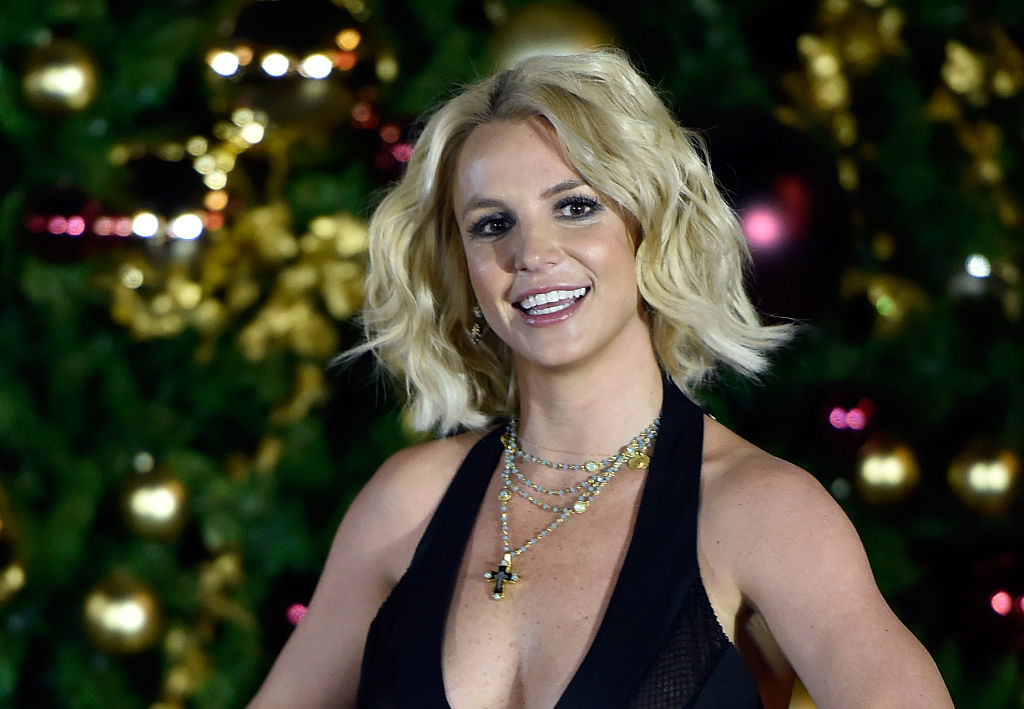 END_OF_DOCUMENT_TOKEN_TO_BE_REPLACED

Britney has dominated headlines in recent months due to her conservatorship battle against her father, Jamie Spears.

The singer received positive news last week when it was reported that Jamie said he would step down from his role as conservator of his daughter's estate "when the time is right."

Court documents read: “There are, in fact, no actual grounds for suspending or removing Mr. Spears as the Conservator of the Estate under Probate Code section 2650. And it is highly debatable whether a change in conservator at this time would be in Ms. Spears’ best interests. 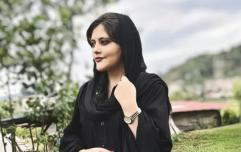 END_OF_DOCUMENT_TOKEN_TO_BE_REPLACED

“Nevertheless, even as Mr. Spears is the unremitting target of unjustified attacks, he does not believe that a public battle with his daughter over his continuing service as her conservator would be in her best interests."

Rosengart said that he and Britney were "pleased" by the decision.

"It is vindication for Britney. We are disappointed, however, by their ongoing shameful and reprehensible attacks on Ms. Spears and others," he said.

“We look forward to continuing our vigorous investigation into the conduct of Mr. Spears, and others, over the past 13 years, while he reaped millions of dollars from his daughter’s estate, and I look forward to taking Mr. Spears’s sworn deposition in the near future.”

popular
Adam Collard responds to claims he cheated on Paige Thorne
Woman who 'fell off' rollercoaster ride is identified
Ellie Simmonds targeted by online abuse following Strictly debut
Corrie actress Lucy Fallon pregnant after miscarriage heartache
WATCH: First look at Netflix's YOU season 4
Netflix's true crime series Sins of our Mother is seriously insane
Alec and Hilaria Baldwin welcome their seventh child
You may also like
1 week ago
Ryan Reynolds shared his experience of getting a colonoscopy after losing a bet
1 week ago
Christina Aquilera unfollows Britney Spears on Instagram over bizarre fat-shaming post
1 week ago
Apparently, the Queen had a special pancake recipe and someone just shared it online
1 week ago
Nine-week old baby in critical condition following incident in Louth
1 week ago
A brand new Penneys store in Tallaght just opened – creating 300 new jobs
1 week ago
Murder investigation begins into death of woman in Belfast
Next Page