My Camino with Maria Walsh Day 4: wristbands, peacocks and a hard day's walking

"A lot of small battles were fought and won by the legs and minds today."

Maria Walsh is a newly-elected MEP. From Shrule, Co Mayo, she was crowned Rose of Tralee in 2014. This week, she is walking a stretch of the Camino De Santiago and chronicling the experience for Her. On day four, Maria and her friend Mary face their longest stage of the route... 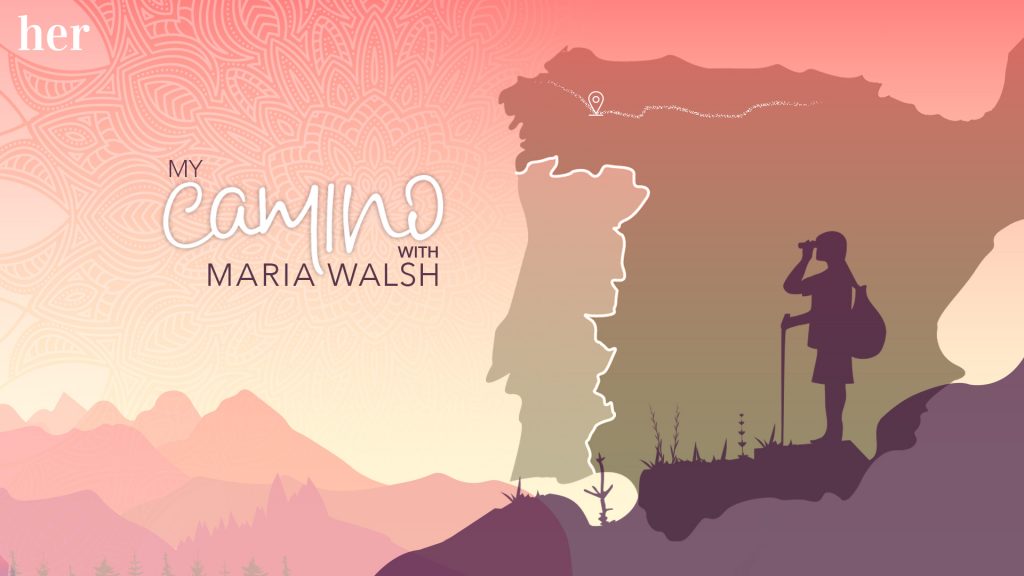 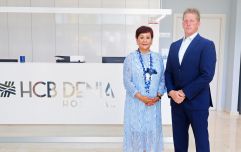 END_OF_DOCUMENT_TOKEN_TO_BE_REPLACED

Today was the day that we knew was going to kick our derrières!

Mary and I left Hotel Millan at 7am. Again, a later start than most Pelligrinos (Pilgrims). With a rolling 28km of hills and road ahead of us, we estimated a 1pm arrival to Hotel Casa Jurjo in Abeleiroa.

A lot of small battles were fought and won by the legs and minds today.

Today was different to most Camino days. There was little to this route except hills and road. There were not many cafes or stamp collection points. We did not pass a single church, which added to the day's intensity. Those welcome chapels afford the voyager the chance to catch their breath, take refuge from the blistering heat and, of course, to send up silent prayers.

END_OF_DOCUMENT_TOKEN_TO_BE_REPLACED

It was a slow, quiet day, passing few fellow Pilgrims. Those we did pass had their attention fixed on overcoming the difficult route ahead of them. Many of those Pilgrims would have travelled quite the distance, from places such as St. Jean Pied de Port, or Le Puy.

We stopped twice in cafes en route today. One stop in particular, at Cafe La Penne, was special. The Barista was a local Spanish man who was welcoming, especially when we shared we were Irish. He was wearing an Irish wristband, gifted to him by a Galway Pilgrim. They had sadly lost touch some six years before, and  the barista was eagerly awaiting his  friend's return. 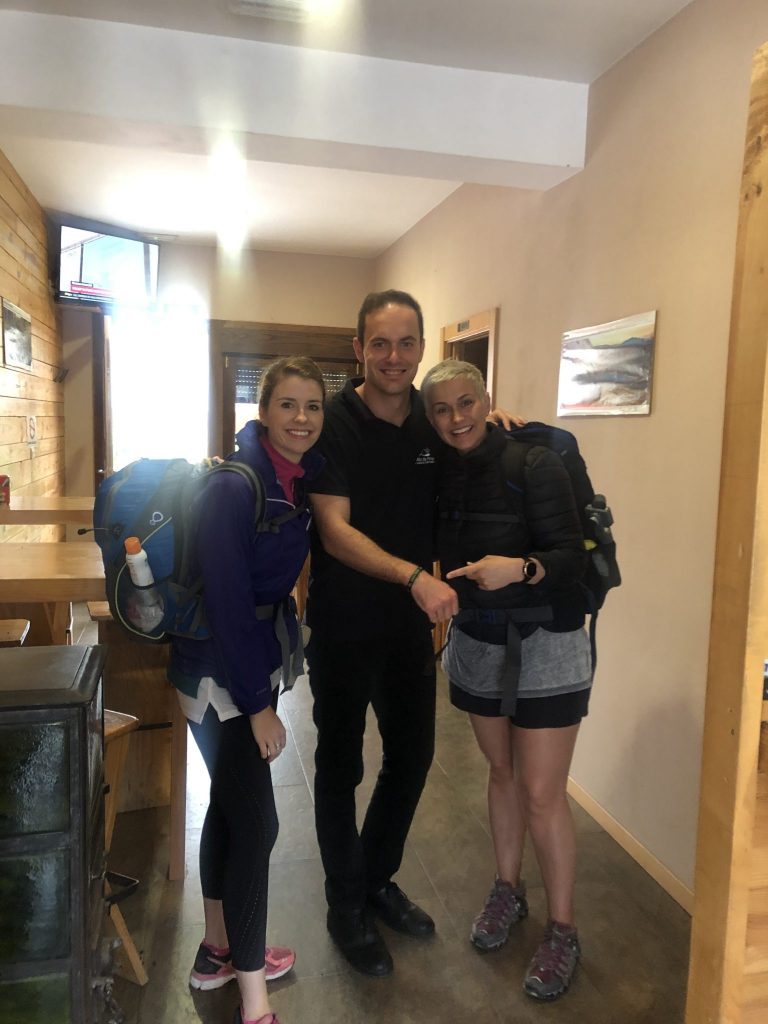 A Galway wristband is a reminder of home

END_OF_DOCUMENT_TOKEN_TO_BE_REPLACED

We took a photograph, waved goodbye, and for the remainder of the journey I reflected on our fortuitous meeting and of the connections that Camino fosters with people all over the world. How many people are left with charms and memories of charming people?

Our hotel is based a few kilometers off the Camino route. We spotted a Camino Ways sign by a bus stop and, after trekking down a hard hill, we were able to catch our breaths and wait for the hotel owner to pick us up. This is unusual for Camino, but a welcomed trip as the town of A Picota is larger than Lago where we had finished walking, and we were greeted with welcomed bottles of cold water.

After a dinner to wrap up our evening, we were booked to return by taxi tomorrow morning to where we stopped – no kilometers missing, we promise!

Our evening was spent catching the sun behind the hotel – a hard task for two busy minds. As the hotel was preparing for a wedding tomorrow, we found ourselves surrounded by peacocks, hydrangeas and dream catchers. A surreal moment!

We were both reminded of life beyond the Camino. After catching up with friends and family at home and saying goodnight, it's now time to rest our tired legs and gather our energies for tomorrow’s 26km.

Maria is travelling with Camino Ways. Click the links to read Maria's entries from days one, two and three of her Camino.

popular
Baby twins die in hot car after dad forgets to drop them to creche
Ekin-Su Cülcüloğlu signs the biggest fashion deal in Love Island history
Tasha Ghouri lands major brand deal post Love Island
Love Island's Danica said she felt "disrespected" in the villa
Love Island producers respond to claims Jacques was kicked off the show for "bullying"
Jacques O'Neill issues apology after facing backlash for online behaviour
Max George and EastEnders actress Maisie Smith reportedly in a relationship
You may also like
2 weeks ago
5 of the coolest European cities you might not think of visiting this year
2 weeks ago
What to do if your bag is lost on holiday
2 weeks ago
A first-of-its-kind remote working retreat will let you go on holiday without using holidays
3 weeks ago
5 amazing city breaks that are perfect for a last-minute trip this summer
3 weeks ago
Take a picture of your oven before you go on holidays – and here's why
1 month ago
Is the Lonely Planet article about Dublin accurate? A Dubliner responds
Next Page