Consider this the ultimate collectible for Harry Potter fans.

The real life house used as the setting for 4 Privet Drive in the first Potter film has come on the market in Martins Heron in Berkshire, England.

The actual address is known as Picket Post Close - which, to be fair, sounds equally Potterian as Privet Drive - and was used as the home of Harry's vile Uncle Vernon and Aunt Petunia Dursley, as well as their obnoxious son Dudley.

Orphan Harry, of course, lived in a tiny cupboard under the stairs in the house - that is, until he discovers his wizarding destiny and sets off for Hogwarts.

The house only featured in the debut Potter film, Harry Potter And The Philosopher's Stone, and then a specially-built replica was built in a movie studio for the remaining films. 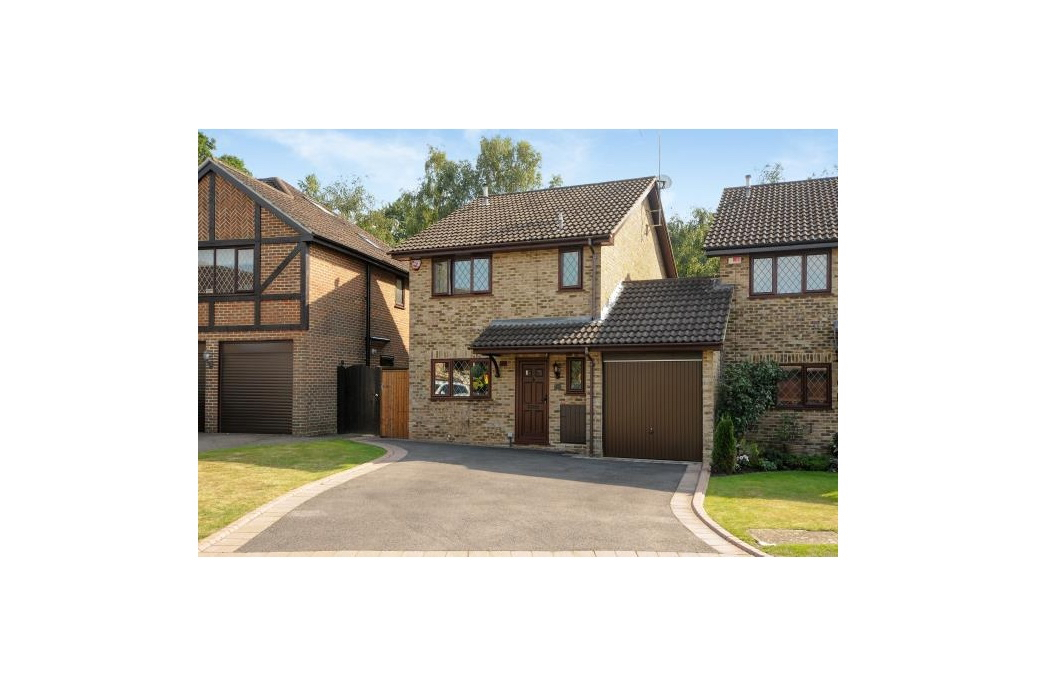 It's currently listed on the site of real estate agent Chancellors, and is described as being "situated in a quiet cul-de-sac location, this detached property has recently undergone complete renovation to an extremely high standard".

Notably, it's listed as having three bedrooms and a cloakroom - which is presumably Harry's old room.

It has been totally renovated and modernised, and you can check out its full spec here.

But if that's too steep for you, then there's always the option of visiting the makeshift version of the house at the Harry Potter Studio Tour in London.

popular
Late Late Show viewers are not happy with Ryan's questions for Billy Connolly
10 items from Zara for the perfect autumn capsule wardrobe
15 brilliant stocking fillers we are picking up from Penneys before they sell out
The reason why Strictly Come Dancing's Pasha Kovalev left the show is actually really sad
9 of the best horror movies on Netflix this Halloween
Goodbye, clutter: This 30-day challenge will help organise your entire life in one month
You fans are convinced Joe Goldberg is secretly Gossip Girl
You may also like
4 days ago
Evanna Lynch opens up about her eating disorder in new memoir
1 month ago
Harry Potter star Tom Felton collapses during celeb golf tournament
1 month ago
Harry Potter's Luna Lovegood debuts in Silent Witness
2 months ago
You can now rent out the Harry Potter house on AirBnB
5 months ago
Irish Harry Potter themed Airbnb named one of the Top 10 in the world
6 months ago
QUIZ: Can you name all of these Harry Potter characters?
Next Page