The Catholic Church is facing criticism for claiming that victims of sexual abuse "consented" to the act.

The Church and local authorities in the UK have made the claims to defend compensation payment to victims of child and sexual abuse.

The Sunday Telegraph has reported that the Criminal Injuries Compensation Scheme were refusing to pay compensation to some claimants because they had "consented" to the abuse.

This included those who were below the age of consent.

Solicitors representing the victims said that this loophole is usually used when victims were over the age of 16 when the abuse occurred. 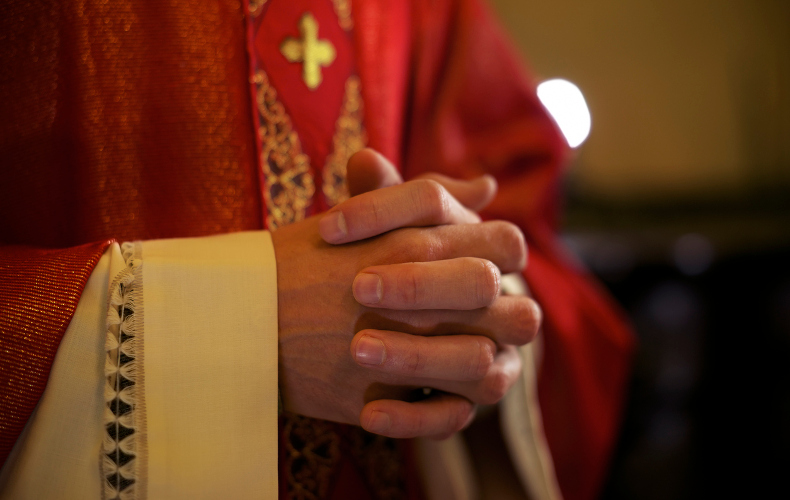 One victim began suffering sexual abuse when he was 15-years-old, but was told by the Catholic Archdiocese of Southwark that the abuse "actually occurred in the context of a consensual relationship (albeit one the Claimant in retrospect now appears to regret)."

END_OF_DOCUMENT_TOKEN_TO_BE_REPLACED

The Independent reported that another victim was 12-years-old when she was brought into the woods by a 21-year-old man and sexually assaulted.

Her claim was denied because she "voluntarily" went into the woods with the man.

“No child ever gives their ‘consent’ to being abused, and the increased use of this line of defence, although still quite rare, is worrying.”

The Catholic Archdiocese of Southwark stated that they do not comment on individual abuse cases, but that they support "the right of anyone who has suffered harm to seek compensation.”