She was previously only known as 'Emily Doe' after her letter to her attacker, Brock Turner, went viral in 2016.

But now Chanel Miller has courageously decided to reveal her identity ahead of the publication of her memoir.

Know My Name will be published simultaneously by Viking in the UK and Ireland and the US on September 24, 2019.

Chanel Miller’s words have already changed the world but her true identity has never before been revealed.

At 23 years old Miller stunned millions with a letter back in 2016. Brock Turner had been sentenced to just six months in jail for assaulting her on Stanford’s campus – despite eyewitnesses, Turner running away, and physical evidence being immediately secured.

Her victim impact statement was shared on Buzzfeed, where it soon reached 18 million people within days. It was read out loud on CNN, the floor of Congress, and was reprinted in news outlets around the globe. 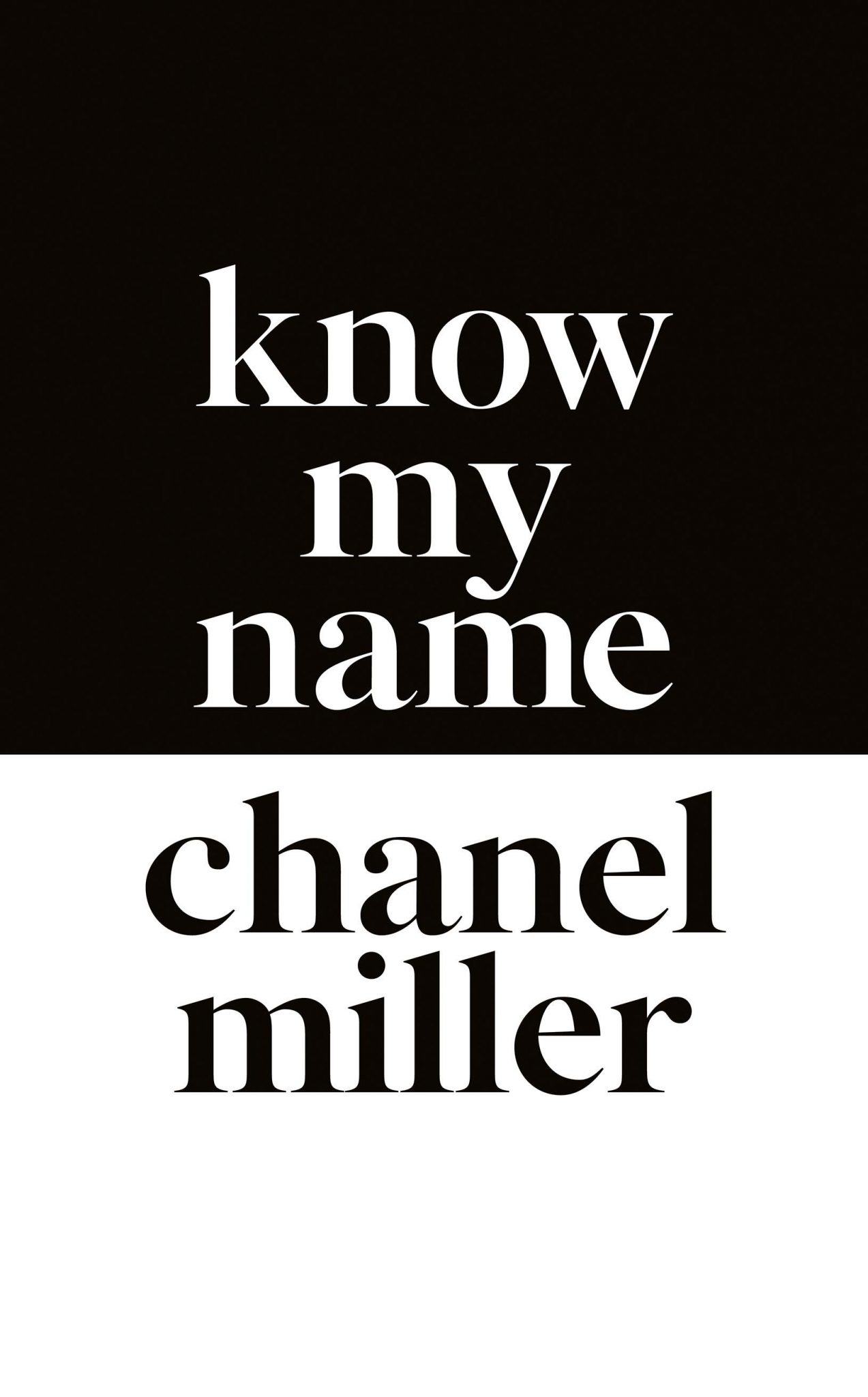 Thousands of women who read the statement wrote that she had given them the courage to share their own experiences of assault for the first time.

A public campaign following the sentencing led to changes being made to California state law on sexual assault.

In Know My Name, Chanel Miller reveals her identity for the first time to tell the story of her assault, expose the arduous nature of the legal system in a culture that fails the most vulnerable, and, ultimately, illuminate the courage required to move through trauma and live a full and beautiful life. 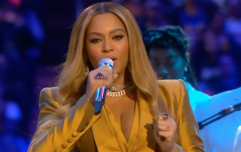 END_OF_DOCUMENT_TOKEN_TO_BE_REPLACED

Told with the vivid immediacy that moved so many to respond to her statement, entwining pain, resilience, and humour, Chanel Miller has crafted a memoir that will stand as a modern classic.

Chanel Miller is a writer and artist who received her BA in Literature from the College of Creative Studies at the University of California, Santa Barbara. She lives in San Francisco, California.

"It is an immense privilege to share Chanel Miller’s honest, eloquent and emotional story with readers.

"Here is a book that will change the way we think about sexual assault forever."

"Chanel Miller’s experience is unique, but also unsettlingly familiar to so many women.

"Her words will inspire change and move readers profoundly with her rare strength and resilience."


popular
'Be A Lady, They Said!' You need to watch this incredibly powerful video about being a woman
The dress that Holly Willoughby wore this morning is getting very mixed reactions
The comfy €42 M&S boots we're going to be living in all spring
Netflix's Babies documentary is making quite the impression online
Little Fires Everywhere, starring Reese Witherspoon, is set to be your new TV obsession
These €20 Zara trousers are seriously comfortable and they come in three colours
Here's what happens on every day of your menstrual cycle (roughly)
You may also like
12 hours ago
Harvey Weinstein found guilty of criminal sexual act in the first degree and rape in the third degree
19 hours ago
Jason Davis, who voiced Mikey Blumberg from Recess, has died at the age of 35
19 hours ago
Love Island pay special tribute to Caroline Flack with 'through the years' montage video
1 day ago
'Absolutely empowering' Meet the women exploring trauma through film in Ireland
2 days ago
Fair City's Will Casey returns to Carrigstown on Sunday night
4 days ago
'I think his spirit was visiting me': Riverdale's Lili Reinhart shares her sweet dream about Luke Perry
Next Page