"Whether it happens directly to them, their partner or their baby's surrogate mother..."

The new policy will give two weeks paid leave for any employee who is struggling following the loss of a pregnancy, applying to a direct employee, their partner, or their surrogate.

END_OF_DOCUMENT_TOKEN_TO_BE_REPLACED

The company will also offer flexible working hours, paid leave for medical appointments, and other resources such as counselling and a scheme to support returning to work after a loss.

Channel 4 announced the news on LinkedIn this week, saying that they had consulted with multiple charities on how best to introduce the new policy.

"The policy - believed to be the world's first - will support both women and men who have been affected - whether it happens directly to them, their partner or their baby's surrogate mother, regardless of the nature of their loss, and whatever their length of service," they said. 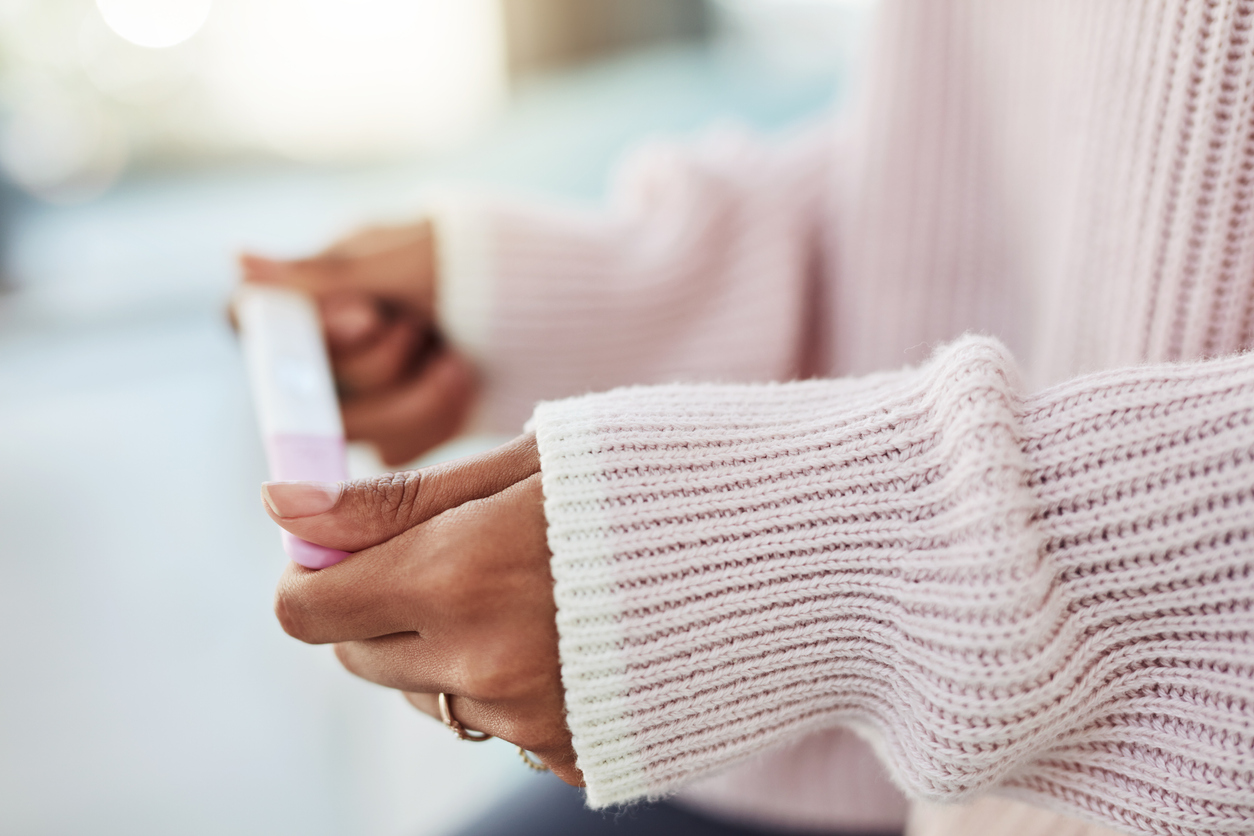 "The policy has also been devised for line managers and colleagues of staff directly affected who wish to provide appropriate practical and emotional support to those affected."

Channel 4's Chief Executive, Alex Mahon, said: "At Channel 4 we recognise that the loss of a pregnancy, no matter the circumstances, can be a form of grief that can have a lasting emotional and physical impact on the lives of many women and their partners.

"Our dedicated policy by 4Women will help confront a subject that remains taboo while providing Channel 4's employees with vital tools and support.

"We hope that by giving away this pioneering policy we're able to encourage other organisations to do the same."

This comes after New Zealand introduced nationwide paid leave for employees who experience stillbirths and miscarriages.

The government passed Bereavement Leave for Miscarriage Bill earlier this year, enabling mothers and their partners three days leave in such circumstances. Parents planning to adopt and parents having a baby through surrogacy are also entitled to bereavement leave under the new legislation.

popular
This is how much 91-year-old Queen Elizabeth drinks every day
The First Quadrillionaire? Paypal Accidentally Gives Man $92 Quadrillion
Squid Game fans spot massive clue in Tug of War game
Someone has ranked the penis size of men from all over the world
Tributes paid to Limerick based blogger and model Patrick McLoughney
Here Are The Top 20 Most Common Pin Codes in The World
Lidl closing early this weekend to thank staff for hard work
You may also like
1 day ago
Are we really still debating whether contraception is a good thing?
1 day ago
Tributes paid to Limerick based blogger and model Patrick McLoughney
2 days ago
Olympian and world champion runner Agnes Jebet Tirop found dead in home
2 days ago
Met Éireann warns of 'potential hazards' as weather set to change this week
2 days ago
Brian Laundrie's family issue statement after Gabby Petito cause of death
3 days ago
Met Éireann issue weather warning as 'Atlantic regime' due to hit Ireland
Next Page