He is being recognised for raising awareness about Motor neurone disease.

Broadcaster Charlie Bird is set to be awarded the Freedom of Wicklow by the Wicklow County Council next week.

As BreakingNews reports, Charlie is receiving the honour in recognition of his fundraising and awareness campaign for Motor neurone disease (MND).

END_OF_DOCUMENT_TOKEN_TO_BE_REPLACED

Charlie was diagnosed with the degenerative condition in October 2021. Since then, he has been using his platform to share insights into living with MND. He has also been raising money for the Irish Motor Neurone Disease Association and Pieta House.

In April of this year, thousands of people joined the broadcaster for his Climb With Charlie campaign, which raised over €3.25 million. Charlie climbed Croagh Patrick to mark the occasion and was joined by a number of famous faces including Ryan Tubridy and Daniel O'Donnell.

Shortly after the climb, Charlie thanked those for taking part, saying: "I keep repeating this - people tell me I'm inspirational, but I say it was the people who went out walking and climbing that were the real inspirations. 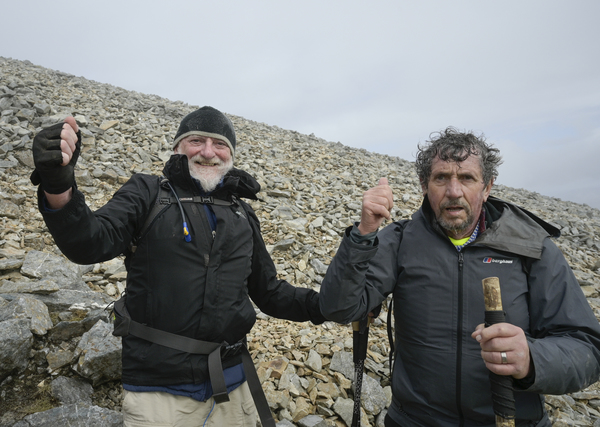 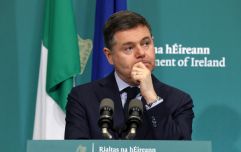 END_OF_DOCUMENT_TOKEN_TO_BE_REPLACED

"What was so beautiful was the community spirit on the day. Strangers fell into step with each other and walked and chatted together."

He added: "It turned into a bit of a session, which had never been planned!"

A photo-book documenting the experience was released in the months following Climb with Charlie. 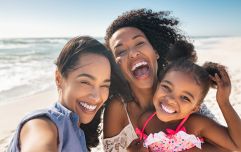 END_OF_DOCUMENT_TOKEN_TO_BE_REPLACED

More recently, Charlie publicly expressed his gratitude to the strangers who offered him comfort after crying while out shopping Dunnes Stores.

In a post on Twitter, he wrote: "This is a difficult tweet for me to send, but I want to thank the two ladies who comforted me in Dunnes Stores in Cornelscourt this afternoon.

"I was having one of my awful crying moments, which is a symptom of my MND. The hand of friendship helped me so much."

popular
Love Island's Adam Collard and Paige Thorne are "on a break"
Netflix's Dahmer series' inaccurate key detail changes everything
Here are the baby name trends set to dominate 2023
5 delicious brunch spots around Ireland to try out on your next trip with the girls
Irish twins featured by Gucci during Milan Fashion Week
Doctors move young girl to Dublin hospital after Co. Clare incident
Two Love Island 2022 stars have just become step siblings...
You may also like
6 days ago
Here's why Iranian women are protesting the country's morality police
1 week ago
Widespread protests in Iran after woman dies in police detention
1 week ago
Ryan Reynolds shared his experience of getting a colonoscopy after losing a bet
1 week ago
Christina Aquilera unfollows Britney Spears on Instagram over bizarre fat-shaming post
1 week ago
Apparently, the Queen had a special pancake recipe and someone just shared it online
1 week ago
Nine-week old baby in critical condition following incident in Louth
Next Page