Brown has a violent history.

Chris Brown is being accused of hitting a woman after an incident occurred at his home in California.

The Los Angeles Police Department responded to a call from Brown's home in Tarzana, LA, on Friday after a woman called to report that she had been hit in the face by the singer. 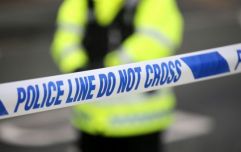 END_OF_DOCUMENT_TOKEN_TO_BE_REPLACED

According to TMZ and ABC7, Brown was the suspect reported to have assaulted the woman, allegedly striking her in the face in the morning time.

The man who is said to be the singer has left the location where the incident took place while officers have taken a crime report for battery. 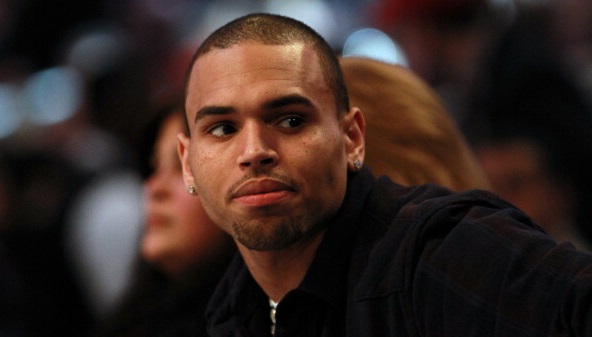 The LA attorney's office is also handling an investigation into the incident, according to authorities.

END_OF_DOCUMENT_TOKEN_TO_BE_REPLACED

TMZ also reported that the woman was slapped on the back of the head, and this is not the first incident where police have been called to his home in the last month.

Last month, Brown was celebrating his birthday with a party at the Tarzana home when police were called over a noise complaint. Around 300 cars were parked outside the home and the party was broken up.

Brown is known to be in and out of trouble with the police, with a history of violence, particularly against women.

In 2009 while Brown was attending a pre-Grammy party, he assaulted his then girlfriend Rihanna to the point of hospitalisation. In 2010 he was denied a UK visa following the assault. 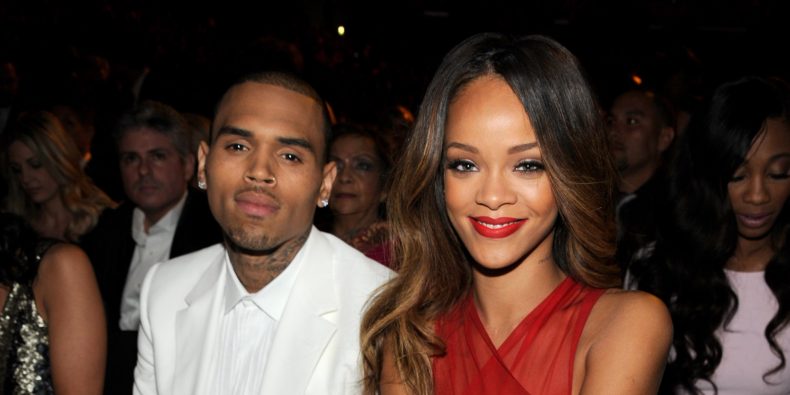 END_OF_DOCUMENT_TOKEN_TO_BE_REPLACED

He was charged with felony assault for the incident, but was granted five years of community service and Rihanna was granted a restraining order.

In 2013 he was involved in a hit and run, but the charges were later dropped. Later this year, Brown spent 36 hours in jail after allegedly assaulting two men outside a hotel.

Brown was also investigated by police in Las Vegas in 2016 when a woman claimed he had beat her and stole her phone at a party, which Brown's representatives denied.

In 2017, Karrueche Tran was granted a restraining order against the singer after getting violent threats from him.

In 2019 Brown was then arrested in Paris after a woman claimed he had raped her, while Brown denied the accusation.