Appearing on the show to speak about a fundraiser he and his GAA club had set up to raise money for a player recovering from a traumatic brain injury.

Sean Drummond suffered the injury after an accident in 2019 when he was knocked down after finishing his master’s degree in London. 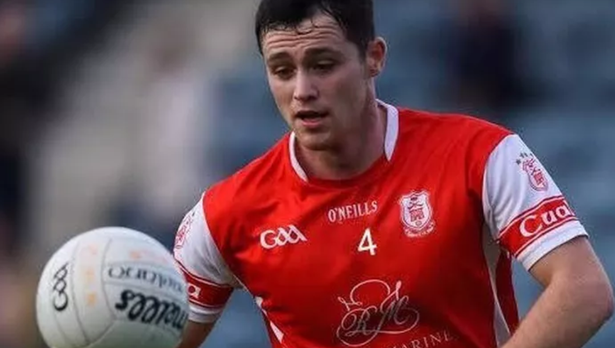 “He did an engineering degree. He finished that, he worked for a little while with a research group in UCD and then he got into a masters in Imperial in London and headed off in the end of August 2018 to start that masters and he had finished kind of the academic year in March.

END_OF_DOCUMENT_TOKEN_TO_BE_REPLACED

“He finished his exams. He was going out celebrating that weekend with a group of people and he was coming home on the Tuesday and he was going to be playing for Cuala and he was involved in an accident and suffered a traumatic brain injury.”

Sean was on life support for the first 72 hours in hospital in the Acute Care Unit and underwent two emergency surgeries to remove large sections of his skull aiming to reduce swelling in his brain.

The next two months saw Sean in a coma before he underwent surgery to insert artificial plates into his skull. He returned home after two years in hospital.

Speaking about the incident, Des got emotional as he spoke about the young man, saying: "Well Sean came through, I was involved in the senior team, and Sean came through with, they won the minor championship, a group of very talented young fellas came through together. So I watched them coming from being quiet, to being new in with the senior group, to then becoming the main group of the seniors when they’d be out having the craic and you know they’d never invite us over to sit with them or anything. 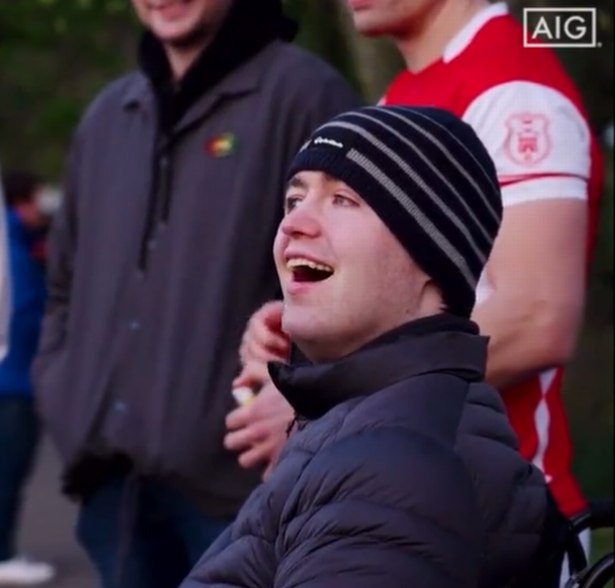 END_OF_DOCUMENT_TOKEN_TO_BE_REPLACED

“So he was academically very bright fella, Very bright guy and so he was going over to do, it was to do with artificial intelligence, so I said oh what are you actually studying? He said well you wouldn't really understand and I said oh don't be so insulting what is it? So he told me and I didn’t understand.”

Explaining that Sean's friends and community coming together to raise money is what got him so emotional, he said the group has raised over €400,000 and soon hopes to reach their target of €600,000.

The fundraiser has been set up through a GoFundMe to support his recovery.

popular
Bride asks for divorce day after wedding following groom's disrespectful cake stunt
Natalie Imbruglia's Torn is actually a cover and the original just isn't the same
Gwen Stefani reportedly pregnant with baby number four
Molly Mae fans are shocked after finding out how much Bambi's crib cost
Apparently, this is the reason behind Chris Martin and Dakota Johnson's split
Paige Thorne plans to have her implants removed as she opens up on her struggle with body image
Why Are Men so Obsessed With Boobs? The Answer is Pretty Surprising...
You may also like
1 week ago
Charlie Bird struggling with 'crying non-stop' but promises not to "give in"
3 weeks ago
2FM's Carl Mullan and wife Aisling suffered recent pregnancy loss
1 month ago
The Dancing With The Stars couples have been revealed
1 month ago
RTE announces Operation Transformation is returning to our screens
2 months ago
Miriam O'Callaghan says her sister's tragic death made her life life to the fullest
3 months ago
Tracy Clifford: "Half the population are female, you have to be represented on air."
Next Page