How a victim of sexual violence feels reading the news today

Previous Experience; have written publicly about sexual violence against myself and others.

These are my credentials, the reasons it seems I am qualified to write about sexual violence with the personal touch of the afflicted.

END_OF_DOCUMENT_TOKEN_TO_BE_REPLACED

In reality I am unqualified to say anything about anyone’s experience other than my own.

I have been a victim of sexual crimes since I was 12. Certain crimes have traumatised me, others I have brushed away and rarely thought about again. I am not unusual, I am not special but what has been done to me should never be seen as normal.

The spectrum of sexual violence is long and ranging, and the exact same crime that has a damaging effect on one person may not even register as a crime to another.

This raises difficulties, as it is hard to judge the severity or even the existence of a crime only by the the impact it has on its victim.

END_OF_DOCUMENT_TOKEN_TO_BE_REPLACED

15 years ago, a man repeatedly put his hand on a woman’s knee at a dinner- she told him she’d punch him in the face if he did it again. He desisted, life moved on.

This week that incident was the apparent cause of resignation for the British Secretary of Defence Michael Fallon. The woman in question, journalist Julia Hartley-Brewer has since said "I have had no issues since with the man in question and do not regard the incident as anything but mildly amusing”.

Hartley-Brewer did not see herself as a victim of sexual harassment. She didn’t feel threatened, and she was able to address the knee touching as soon as she was uncomfortable.

This is not to say that similar actions between two different people wouldn’t constitute sexual harassment, but these incidents are nuanced and they have to be looked at in context, not just taken at face value. 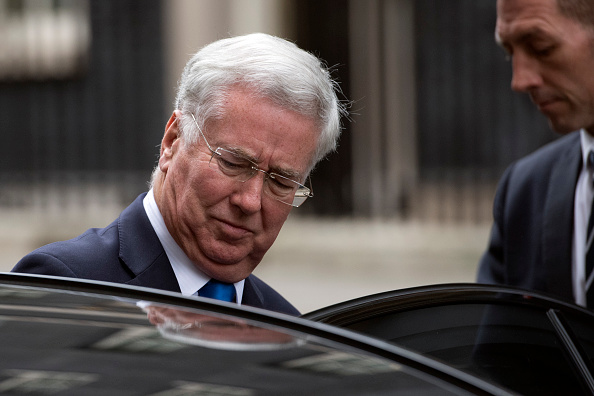 Every incident of sexual crime, whether reported, acknowledged or publicly known compiles to support a culture where people cannot go to figures of authority and know they will be listened to, respected and action taken.

With that firmly in mind, every incident of sexual crime which is now coming to the fore, however trivial it may seem in the eye of the beholder, can not be dismissed. None of these crimes exist in isolation, and what begins as a hand on a knee, may lead to something much darker being allowed into the light.

At present the Garda interview room and the witness box have been replaced by the public pulpit of social media, a place where anyone can share what has happened to them and how it made them feel.

At a time when I see myself reflected in the stories of sexual violence popping up on my newsfeed, when sexual crimes are explored in opinion pieces, when victims of rape are being supported rather than casually blamed, I don’t feel empowered. I feel deeply sad.

In the current climate there has been an abdication of trigger and content warnings, as though the frequency of accounts of sexual violence has now become so part of a universal experience that we don’t need to protect victims anymore.

In dropping the trigger warning, we have dropped a certain level of respect for the victims of sexual crimes and the consequential trauma they live with.

The recent high profile revelations of sexual violence share a common thread. Even though the scale of the crime and its nuance may be different, the dynamic is the same; one person is more powerful than the other and they use that power to try and subjugate another person, to strip them of their autonomy and strangle them in the oppressive silence of the unheard.

Victims are now claiming back that power that was taken from them when they were reduced to their sexuality and diminished for it. The binding shame that was supposed to stay with them and leave stitches of stigma across their mouths has been cut. 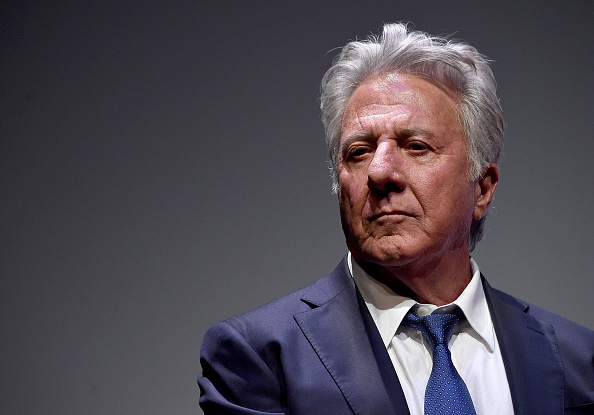 There is opportunity to speak out now, people are listening and crucially, the public and private sector have decided they too must take a stand. In numbers there is power, there was no way of knowing that the first Harvey Weinstein allegations made would result in this where Kevin Spacey, Dustin Hoffman, Ben Affleck, George Bush, Tory MPs, a figure in the Irish theatre world and countless more are being accused of sexual harassment.

Why now? What has changed? What was it that swung the pendulum of power away from predators, to victims?

Could it be that platform of the internet has changed everything? That to publicly accuse someone of sexual crimes is no longer the preserve of appropriate victims who need to be believed by the police, the DPP and the courts to do so?

What is aggravating is that for all of the inches of media space procured by women and men to come forward with the details of the crimes committed against them, minuscule is the space allowed for them to speak about the impact of the crime on their lives.

We take the details of the crimes and forensically pore over them. They are absorbed into public discourse with none of the traumatic consequences of the crimes being mentioned.

This is yet another imbalance of power, again the focus remains on the perpetrator not on the victim.

And I see it every day that victims are being asked to sacrifice themselves in the media so that the public can learn to feel compassion, can try to understand what it is to be used as though you are nothing but a body without agency, to be abused for someone else’s perversions.

Committing crimes of sexual violence is not about losing control of some base animalistic desires, it is about power and those who must destroy others to feel that they possess it.

This pattern of using people for gain is being repeated in the media as we go through this daily expunging of secrets and crimes, long buried, never forgotten.

I’ll give you an example: a friend of mine is routinely asked to contribute to the most popular radio shows in the country, on both the national broadcaster and on the independent radio channels which dominate the market.

My friend has never once been offered the standard rate for a contributor that is given to all other experts who come on these shows.

Her contribution as a victim of sexual violence is taken for granted and used for the financial gain of others.

This pattern of abusing power relations and treating victims as though they should be grateful just for the chance to speak out about their abuse is a behaviour that has been repeated over and over again in the media.

Victims are seen as less. 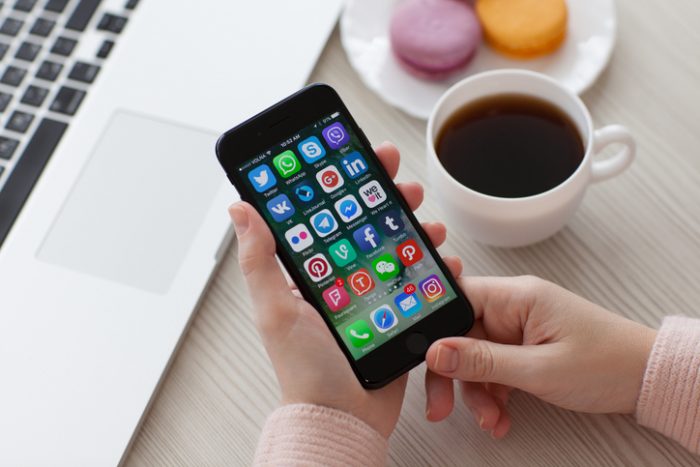 Consideration for the victims and the pain they have gone through is unfortunately coming second in a race to try and expose criminals and in Ireland to find an infamous Irish Weinstein.

One twitter thread which made allegations against an unnamed 'prominent man in Irish media' rounded up with the rousing call to action of “let’s try to end this”.

This thread, although well intentioned in wanting to provide a way to break the silence that may have safely cocooned one criminal for four decades, resulted in anarchy in the user's mentions.

This outing of individuals online and in public spaces is the proof that our faith in the long established systems of justice has been eroded to the point of abandonment by many.

If the rejection of traditional courses of justice continues and public platforms become the space for both confession and persecution, the question must be raised why is this needed. Why do victims not feel they can pursue justice through the courts?

In looking at a culture which tacitly supports sexual crimes, through bystanding behaviour or direct action, we must also demand a review of the system of justice which is supposed to protect, deter and serve. If the Taoiseach wants people to report sexual crimes, to have the 'bravery' to do so, there needs to be greater work done on the systems  which are then supposed to deal with these crimes.

And what must be remembered is that although the airing of these crimes has brought a new wave of energy to a international addressing of sexual violence, there is no obligation to ever report, to disclose, or for a victim to feel guilt that they haven't already.

popular
You stars Victoria Pedretti and Dylan Arnold spark romance rumours
Forensic officers continue search for missing 4-year-old Cleo Smith
The most popular baby names in Ireland have been released in Statistical Yearbook 2021
Apparently, THIS is the reason why Louise Redknapp split from Jamie Redknapp
Police in US deny Brian Laundrie DNA rumours
Why Are Men so Obsessed With Boobs? The Answer is Pretty Surprising...
Throwback: The story behind how Prince Harry proposed to Meghan Markle is just adorable
You may also like
3 days ago
Friends actor James Michael Tyler has died, aged 59
5 days ago
Former detective chief says Brian Laundrie discovery is "strange"
5 days ago
Alec Baldwin 'heartbroken' after accidental death of Halyna Hutchins
5 days ago
Weather warning issued for 2 counties ahead of "heavy rain" this weekend
6 days ago
Investigation launched after news channel airs 13 seconds of porn during weather
1 week ago
Notebook and backpack belonging to missing Brian Laundrie found alongside human remains
Next Page