Earlier this year, things took a turn for the worse when a whistleblower in a protected disclosure alleged that serious animal mistreatment was happening at the popular tourist attraction. 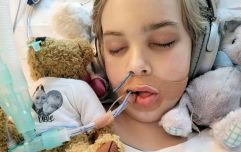 END_OF_DOCUMENT_TOKEN_TO_BE_REPLACED

And now, according to Sunday World, officials from the National Parks and Wildlife Service (NPWS) have also raised a series of concerns regarding animal welfare at Dublin Zoo following their most recent inspection, newly obtained documents have revealed. 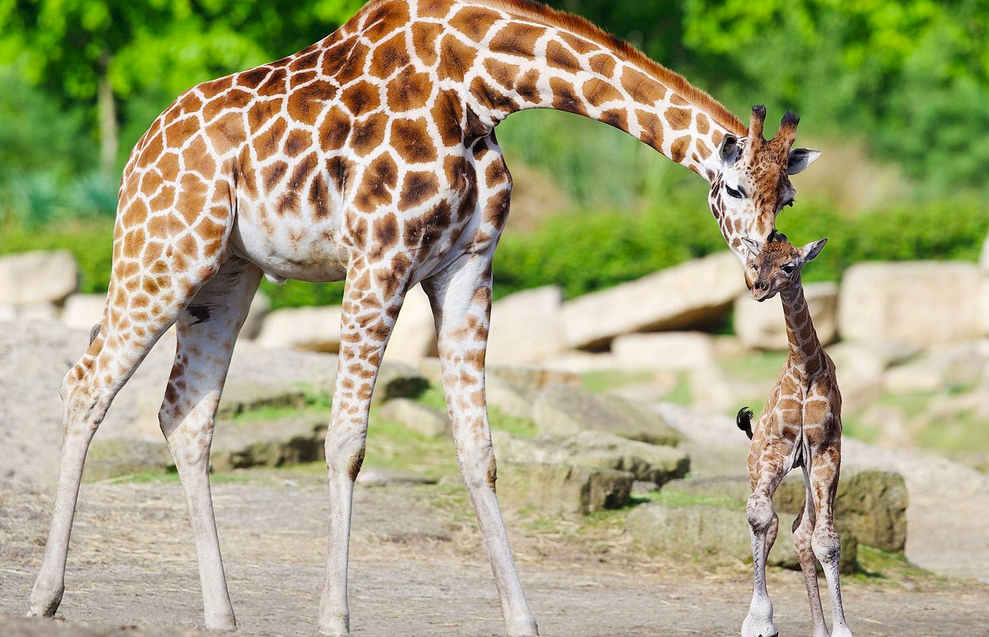 "Unclean and in a state of disrepair"

In their report,  the National Parks and Wildlife Service highlighted several issues that were of concern.

For instance, the report said the water trough of the zoo’s four African-painted dogs – an endangered species – was “unclean” and “in a state of disrepair”. They also found that ventilation in the animals’ enclosure was inadequate, and the absence of any drainage was “causing issues” with cleaning.

The inspectors also discovered that there were no “broach dates” on medicine bottles, meaning that it could not be established whether drugs for the animals had expired or remained safe to administer.

As well as this, the inspectors also expressed concern that a number of animals belonging to “social species”, including a hippo, a rhinoceros and a bongo, had been separated into smaller groups or were being housed alone.

Several other issues were discovered too, both in terms of safety hazards, but also problems related to record-keeping, with the zoo being advised to maintain further written details of vaccination schedules, faecal screening, and other information relating to animal welfare.

Significantly, the inspectors recommended that a less senior member of the zookeeping team attends ethics meetings in future, so that junior staff can raise issues that they want to be reviewed by the ethics committee.

Dublin Zoo did not provide any information on the circumstances or events that prompted the departmental inspectors to make these recommendations, however, a spokesperson for the popular tourist destination made the following statement:

“Dublin Zoo has an exemplary track record in relation to licensing inspections,” the spokesperson said.

“The overwhelming majority of each inspection is hugely positive, and [the zoo] is routinely acknowledged and heralded both nationally and internationally for our independently audited, first-class animal welfare and care programmes.”

He said all of the conditions attached to the renewal of the zoo’s licence by inspectors were fully discharged – most of them within 28 days following receipt of the report.

popular
"You can’t imagine what it feels to have had a baby and yet feel like you didn’t"
Kate Garraway gives heartbreaking update about Derek's health
The Lion King is returning to Dublin next year
Bad Sisters stars snap back at New York Times article that called them British actors
Mother of missing X Factor star speaks out a month after his disappearance
Nicola Coughlan lands "lifelong dream" role as she gets cast in Oliver Twist
Gwen Stefani reportedly pregnant with baby number four
You may also like
2 weeks ago
Place In The Sun star Jasmine Harman tears up during emotional episode
2 weeks ago
Spencer Matthews to climb Everest in bid to find brother's body
3 weeks ago
David Walliams could be removed from Britain's Got Talent following 'offensive' remarks
3 weeks ago
David Walliams recorded making sexually explicit comments about BGT participant
1 month ago
Emma Watson pays touching tribute to Harry Potter co-star Robbie Coltrane
2 months ago
Budget 2023: Parents will not have to pay for primary school books from next year
Next Page