They're coming! These are the dates Meghan and Harry will be in Dublin

Since rumours began a couple of months ago that the royal couple will make their way to Ireland, we have been waiting for the dates of their arrival.

And now, it has finally been confirmed that Meghan and Harry will be in Dublin on July 10 and 11. 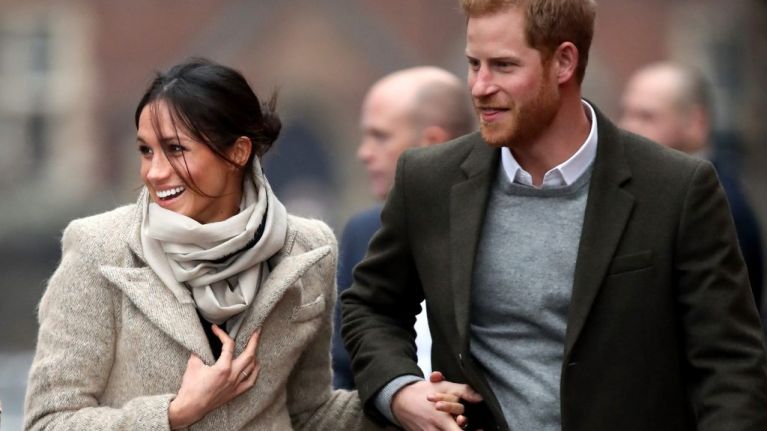 END_OF_DOCUMENT_TOKEN_TO_BE_REPLACED

According to the Independent, a source says: "The Duke and Dutchess are looking forward to learning more about Ireland's history and experiencing its rich culture, as well as meeting the people who are shaping the country's future."

It is believed they will pay a visit to Trinity College as well as meet our President Michael D Higgins at Aras an Uachtaran.

END_OF_DOCUMENT_TOKEN_TO_BE_REPLACED

Meghan and Harry tied the knot on May 19 in Windsor Castle and held a lavish ceremony in the grounds of the Palace afterwards.

It was announced last week that the Duke and Duchess of Sussex will take in Australia, Fiji, the Kingdom of Tonga, and New Zealand this autumn.

Their royal visit will incorporate the Invictus Games which take place in Sydney this year.