In the ever growing costs of rent in today's disastrous economic climate, most people know the struggle of trying to find a room to rent.

In cities such as Dublin, Galway and Belfast there are incredible shortages of accommodation for the large numbers of students attending university.

Another area where many people struggle to find a house share before the college year begins is the Rebel county, Cork. 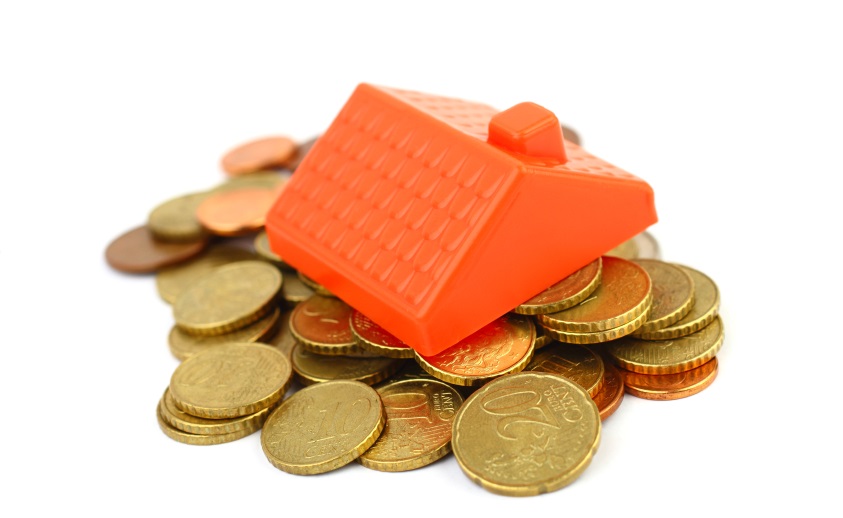 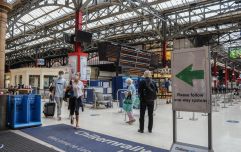 END_OF_DOCUMENT_TOKEN_TO_BE_REPLACED

Spotted on JOE.ie, one anonymous reader described how she was discriminated against in not getting a room in a house that she viewed.

The 24-year-old was delighted to view the house which was situated perfectly near UCC where she'd be attending for the next year.

She greeted and chatted with the two guys and found they had common interests, and even found out they'd be in the same faculty.

She found camaraderie with the lads and was sure that there'd be a burgeoning friendship between the trio as she'd be given the room for the year.

But things took a very disappointing turn when she was sent this feeble, cowardly text at 1.42am in the morning.

"The bad news is, we don't want you to live with us. The good news is it's b/c we think your too hot and you'll distract us from studying. Sorry about that. Good luck with finding a place." 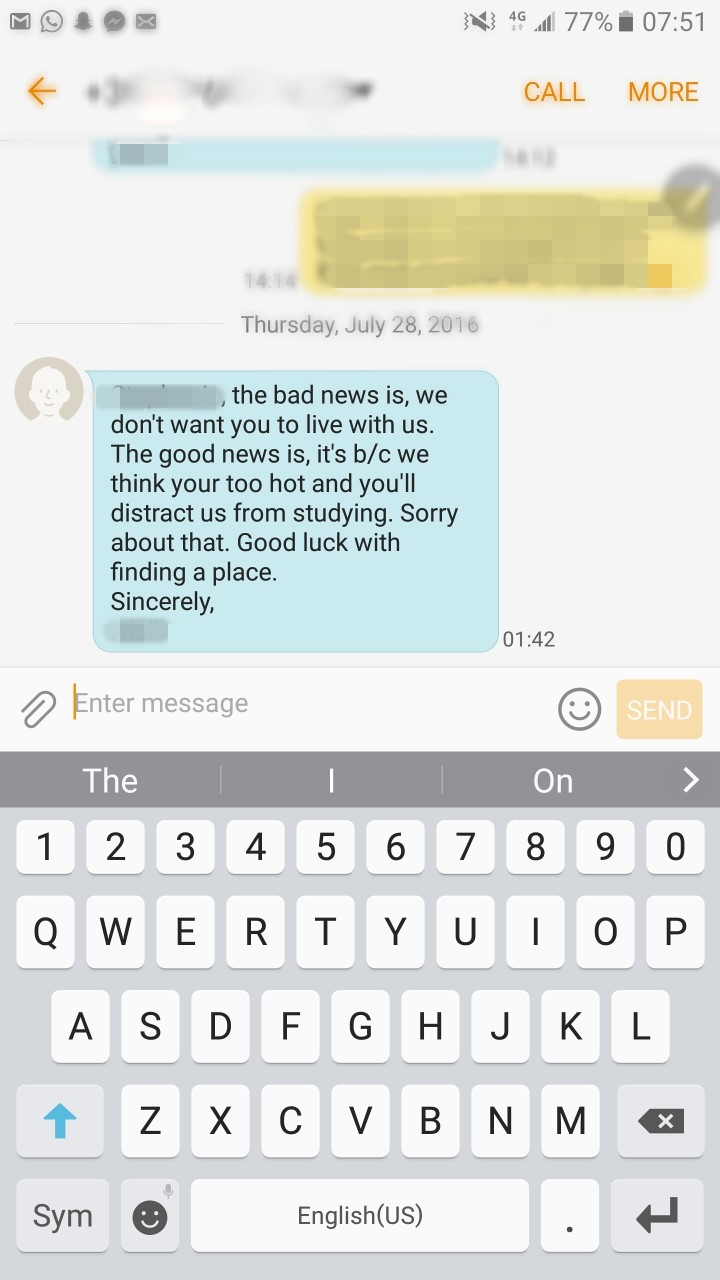 It's just NOT good enough.

popular
Police release bodycam footage of missing YouTuber Gabby Petito
Terrie McEvoy responds to trolls who commented on her pregnancy weight
Someone has ranked the penis size of men from all over the world
Ariana Grande just dropped a breakup song about Pete Davidson AND Mac Miller
Derry Girls star speaks out after show called "distinctively British"
Forget Making a Murderer, This Crime Documentary is Finally on Netflix
The 'secret' Zara label signs that'll apparently help you get the right size every time
You may also like
1 month ago
Handball chiefs urged to resign over 'blatant sexism' of bikini bottoms rule
5 months ago
Female personal trainer shares abusive messages she receives from men on social media
2 years ago
Pixar's eight minute film about sexism in the workplace cleverly highlights a serious reality
2 years ago
Hotel ban 'sexist' breakfast advert over complaints online
3 years ago
This old Meghan Markle interview with a US chat show host is just creepy
3 years ago
Knickers that vibrate every time a World Cup goal is scored exist and, ugh
Next Page