Actor Melanie Hughes died last year due to a struggle with alcohol addiction, an inquest has said.

The Coronation Street actor and former Miss Wales passed away last year after a battle with fatty liver disease.

She was 39-year-old when she died.

END_OF_DOCUMENT_TOKEN_TO_BE_REPLACED

BBC reports that Hughes died as a result of alcohol addiction. Her husband, Richard, also said that she suffered from postnatal depression after the birth of their child.

Hughes had experienced a miscarriage in 2013 as well as the death of her grandmother and the ill-health of her mother in the same year. 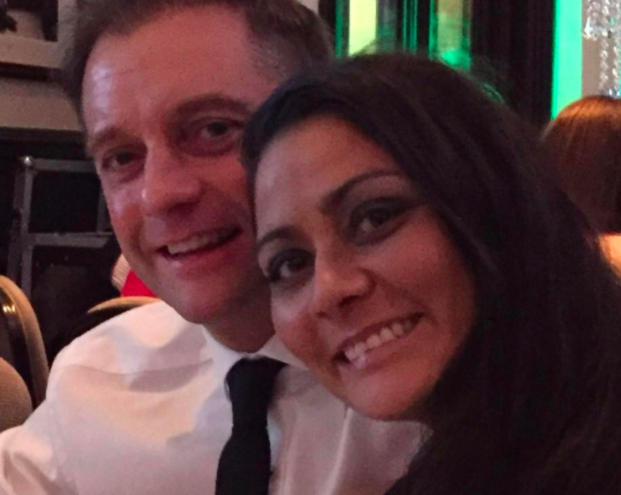 An inquest into her death said that she was in a "terrible state" and that she had been "let down" by agencies when she tried to get help for her issues with alcohol.

"Mel was a lovely soul, she was kind and gentle. Mel was so kindhearted and had time for absolutely everyone.

"We are absolutely devastated at the loss of such a wonderful spirit and will never ever forget her."

He also stated on social media that he was "struggling" to come to terms with her sudden passing. "So many pics, so many memories," he added.

END_OF_DOCUMENT_TOKEN_TO_BE_REPLACED

The couple have a three-year-old son, Kaden, while Hughes was also stepmother to Richard’s 16-year-old daughter, Taylor.

At the time, Richard said that Kaden was "asking where mummy is."

“We had a holiday of a lifetime two months ago in Disney World Florida with my family and I am so glad we did as that has so many pictures with so many memories," he explained.

He added that she "... was better looking than all the Disney Princesses and she will always be my Miss Wales."

Hughes had a walk-on part on Coronation Street and also appeared in Cold Feet.

Girls With Goals || Her · Ep.161: Feeling Peachy - Sharon Keegan of Peachylean on being an absolute BOSS!
popular
Britney Spears' dad Jamie says he is "sorry" to see daughter in pain
Woman escorted from Disney World for "inappropriate" top
Top 10 best staycation experiences in Ireland revealed
Will Britney ever be freed?
Aldi's new garden collection includes massive waterpark, slides and 14ft pools
Nearly half of men think 36 is "too old" for women to have a baby in UK
Harry and Meghan reject Archie's royal title because it has 'dumb' in it
You may also like
11 hours ago
Will Britney ever be freed?
1 week ago
WHO plan says women of "child-bearing age" shouldn't drink alcohol
1 week ago
Enid Blyton's books deemed "racist and xenophobic" by charity
1 week ago
Author Lucinda Riley's family announces she has died aged 56 after 'secret' cancer battle
2 weeks ago
Investigation launched after body found at Limerick's Corbally Baths
2 weeks ago
Three-month-old baby girl dies in dog attack in Co. Waterford
Next Page