Offers were reportedly called to the home he shares with long-term partner Louise Gibbons around 11pm on Thursday, May 3.

According to The Mirror, the 53-year-old - who plays Kevin Webster on the long-running soap - was taken to the hospital to be treated before spending the night at a Manchester police statement.

A spokesperson or the Greater Manchester Police told the publication that it will "take no further action" after  investigating the matter.

“Officers attended and arrested a 53-year-old man, he was taken to hospital then taken into police custody for questioning.

"The man has since been released with no further action.” 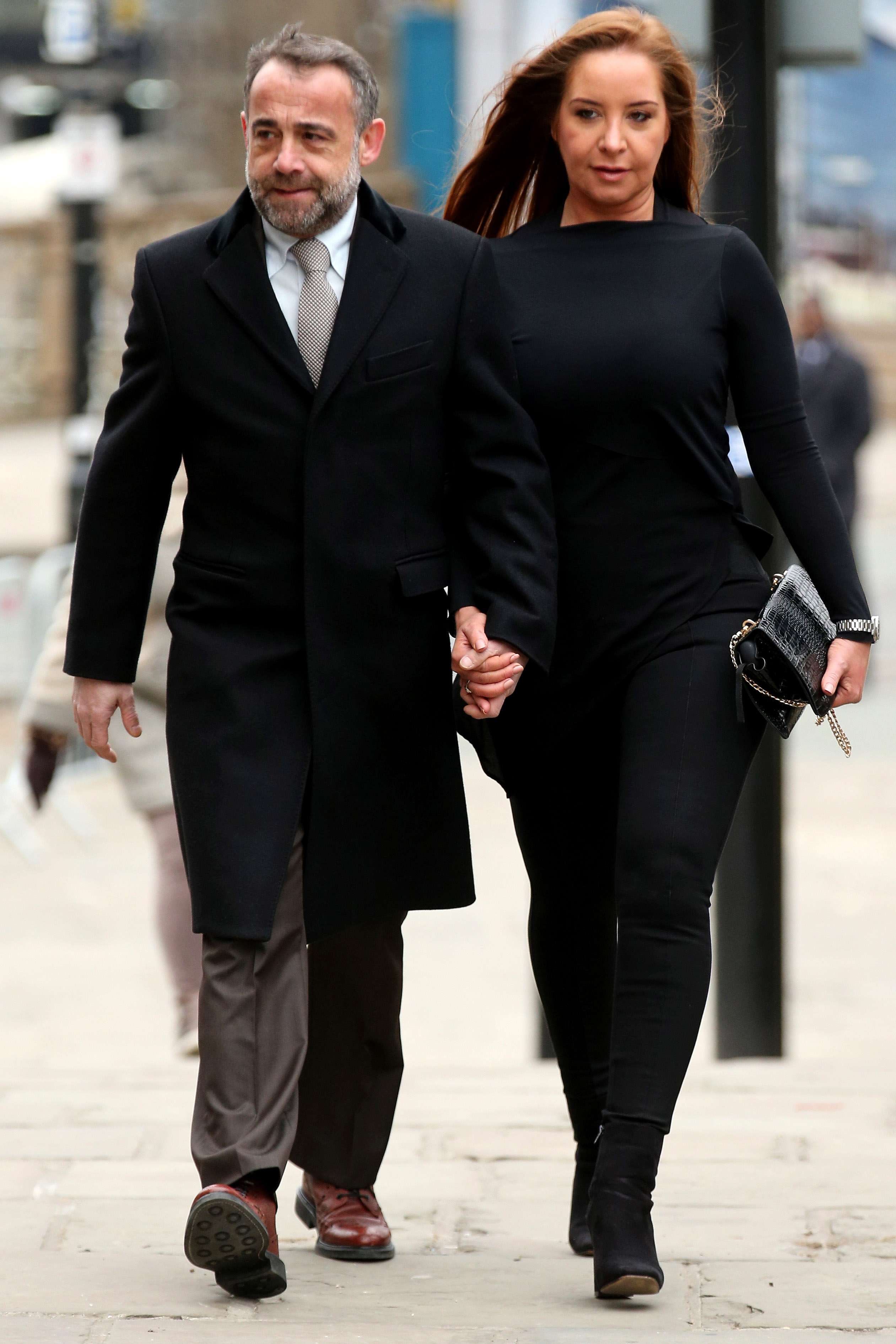 The newspaper reports officers have classed it as a domestic incident.

Michael, whose real name is Michael Robert Turner, has appeared on Corrie as mechanic Kevin Webster since 1983, when he was just 18.

END_OF_DOCUMENT_TOKEN_TO_BE_REPLACED

He was declared bankrupt earlier this year after reportedly being behind on payments on a large tax bill.

The alleged victim claimed he had abused her between the age of six and 14.

Michael was cleared of all 19 charges against him by a jury at Manchester Crown Court in September of that year but had to cover his own costs as in the UK those who can afford to pay their fees cannot claim back the cost from the state.

He took leave from the soap during the 2013 trial.

Girls With Goals || Her · Ep.161: Feeling Peachy - Sharon Keegan of Peachylean on being an absolute BOSS!
popular
Britney Spears' dad Jamie says he is "sorry" to see daughter in pain
Top 10 best staycation experiences in Ireland revealed
Woman escorted from Disney World for "inappropriate" top
Will Britney ever be freed?
Nearly half of men think 36 is "too old" for women to have a baby in UK
A BBC documentary on the Peru Two is coming next month
Aldi's new garden collection includes massive waterpark, slides and 14ft pools
You may also like
10 hours ago
Will Britney ever be freed?
1 week ago
WHO plan says women of "child-bearing age" shouldn't drink alcohol
1 week ago
Enid Blyton's books deemed "racist and xenophobic" by charity
1 week ago
Author Lucinda Riley's family announces she has died aged 56 after 'secret' cancer battle
2 weeks ago
Investigation launched after body found at Limerick's Corbally Baths
2 weeks ago
Three-month-old baby girl dies in dog attack in Co. Waterford
Next Page