We can all feel the pinch these days.

However, according to the National Women’s Council of Ireland, some of us feel it more than others as they point out that the cost-of-living crisis is having a disproportionate impact on women.

Speaking on Newstalk Breakfast earlier this week, the council’s Head of Policy, Jennifer McCarthy Flynn, said inflation has the heaviest impact on those who have the least.

END_OF_DOCUMENT_TOKEN_TO_BE_REPLACED

Unfortunately, McCarthy Flynn explained, women are over-represented in all categories likely to be hit hardest by inflation – including lone-parent households, and those with greater reliance on part-time, low-paid and precarious work.

“I think we know that the cost-of-living crisis is impacting all of us but the evidence from the CSO is also really clear,” she said. “It is impacting deepest on those who already have least.”

“In general, women do have fewer resources, less wealth and lower incomes and, because of their greater unpaid care responsibilities, they have less choices around paid work and greater reliance on part-time, low-paid and precarious work.” 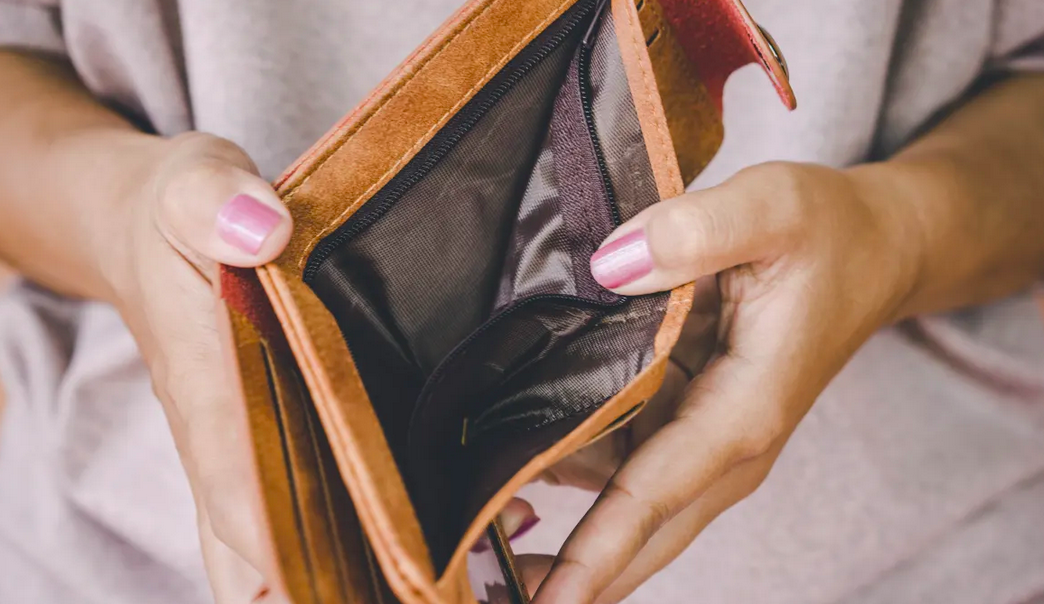 END_OF_DOCUMENT_TOKEN_TO_BE_REPLACED

McCarthy Flynn explains that the people most impacted by inflation are those who never recovered from the austerity-era cuts.

“They have less resources to turn to as the cost-of-living increases but wages and other income supports do not.”

END_OF_DOCUMENT_TOKEN_TO_BE_REPLACED

Currently, 94 percent of all lone-parent households in Ireland are headed by women.

“That is really the link we’re making,” McCarthy Flynn said.

“Those who have less resources available to them to deal with these cost-of-living increases are the ones being most impacted and women are overrepresented in all of those groups; those who are already most at risk.”

Earlier this week, Women’s Aid in the UK released new survey findings which show that the cost of living crisis is creating extra barriers to women fleeing abuse.

According to the charity, 73 percent of women living with and having financial links to their abuser say that the cost of living crisis has either prevented them from leaving or made it harder for them to leave. 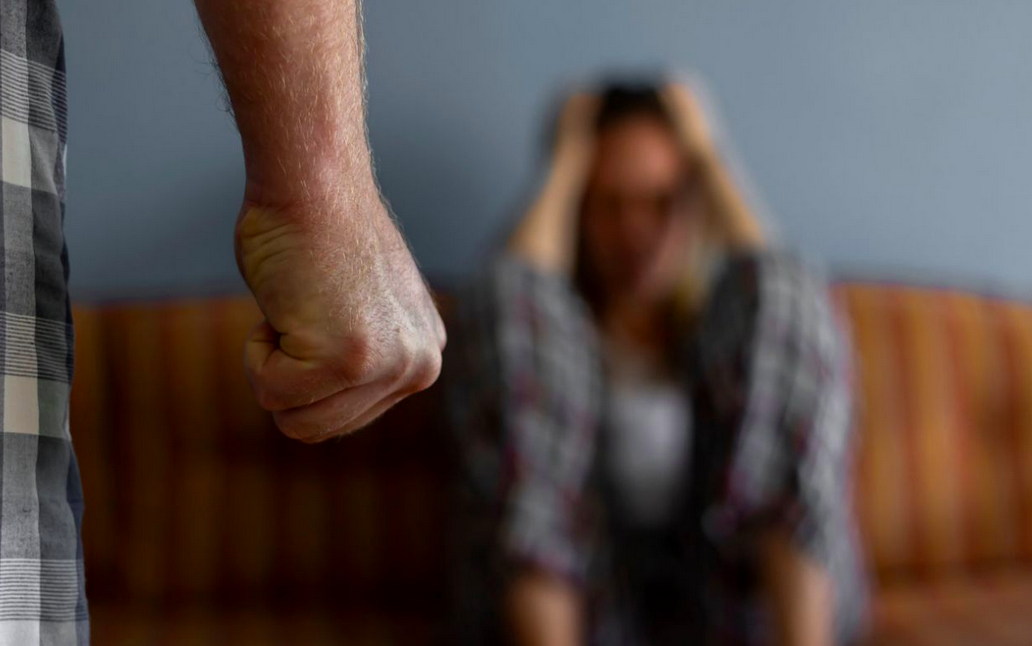 Reasons women were unable to flee include being unable to afford ongoing living costs on a single income, the immediate costs of leaving, getting into debt, not being able to support their children, or fear that benefits would not cover increased living costs.

“The current cost of living crisis has been devastating for survivors of domestic abuse. Women’s Aid surveyed women who have experienced domestic abuse in the past year and the majority  said the crisis had a negative impact on their financial situation."

"We know that domestic abuse and economic abuse go hand in hand with abusers often controlling every aspect of a woman's life. The soaring energy and food costs, coupled with stagnant wages, will leave many women more vulnerable to abuse."

"Women have told us that they are being trapped because of their dire financial situation, two-thirds of survivors told us that abusers are now using the cost of living increase and concerns about financial hardship as a tool for coercive control. Women who live with their abusers are often financially dependent on them, almost three-quarters of this group said that the cost of living crisis had either prevented them from leaving or made it harder for them to leave.

Nazeer explains that this crisis is having an unprecedented impact on women and children and requires urgent action.

"While the government has made some positive progress in this area, more must be done. We urge the government to provide an Emergency Support Fund for Survivors to offset the impact of the cost of living crisis. We also ask that the government offers discounts on energy bills to domestic abuse services that provide lifesaving support."

“We are quickly approaching the winter months where the crisis will only get worse. Survivors have suffered enough, having been trapped in their homes during COVID: they must be offered the help they need to support their children and to be free from abuse.”

popular
Love Island's Faye Winter says she feels like she's "failing" as an influencer
Davide Sanclimenti opens up on having kids with Ekin-Su Cülcüloğlu as he turns down Dancing On Ice
Kelly Osbourne shares "wild" judgement she got for deciding not to breastfeed
McDonald’s launches Happy Meals for adults with toys included
Here are the baby name trends set to dominate 2023
Kesha's mom explains controversial Jeffrey Dahmer lyric in hit song Cannibal
5 delicious brunch spots around Ireland to try out on your next trip with the girls
You may also like
6 days ago
Contraception, IVF and rent relief: Key takeaways from Budget 2023
6 days ago
Why Cuba's redefinition of the family is so significant
1 week ago
Here's why Iranian women are protesting the country's morality police
1 week ago
Charlie Bird to be awarded Freedom of Wicklow
1 week ago
Widespread protests in Iran after woman dies in police detention
2 weeks ago
Ryan Reynolds shared his experience of getting a colonoscopy after losing a bet
Next Page