They could be facing 20 years.

A couple in Southern California could be seeing a lengthy sentence after their gender reveal party was the reason behind a massive wildfire that killed a fireman.

The couple could be facing up to 20 years in prison after the party they held allegedly started the deadly fire. 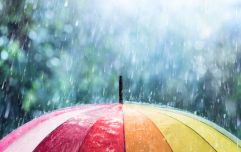 The weather's going to be crap this week

END_OF_DOCUMENT_TOKEN_TO_BE_REPLACED

It is said by officials that the couple used a "smoke generating pyrotechnic device’ at their celebration that ended up causing a widespread wildfire." 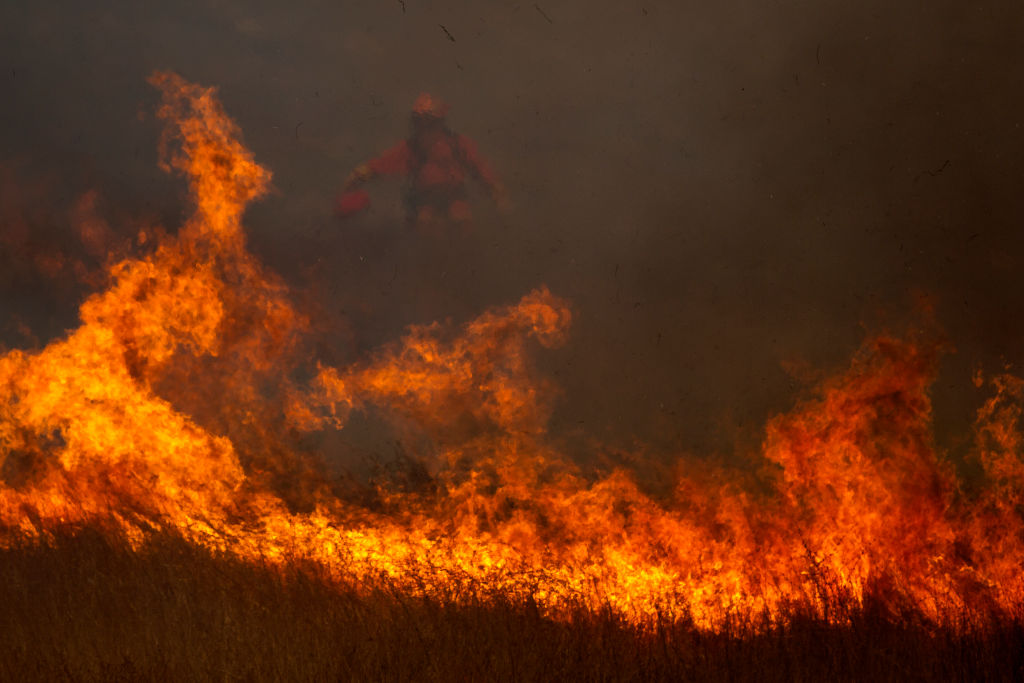 The couple are pleading not guilty to involuntary manslaughter as well as recklessly causing a fire with bodily harm and other misdemeanour counts pertaining to the fire.

El Dorado Park near Yucaipa, California, was set a blaze which then progressed to a wildfire due to such dry conditions.

Injuring two firefighters and killing on, Charles Morton, along with 13 civilians and destroyed many homes.

Anderson said in a press conference: "Given the scope and impact of the El Dorado fire on the land and lives of so many, particularly Charles Morton and his family, every investigation needed to be completed within both federal and state agencies to provide a full and fair presentation to the members of our community that made up the grand jury." 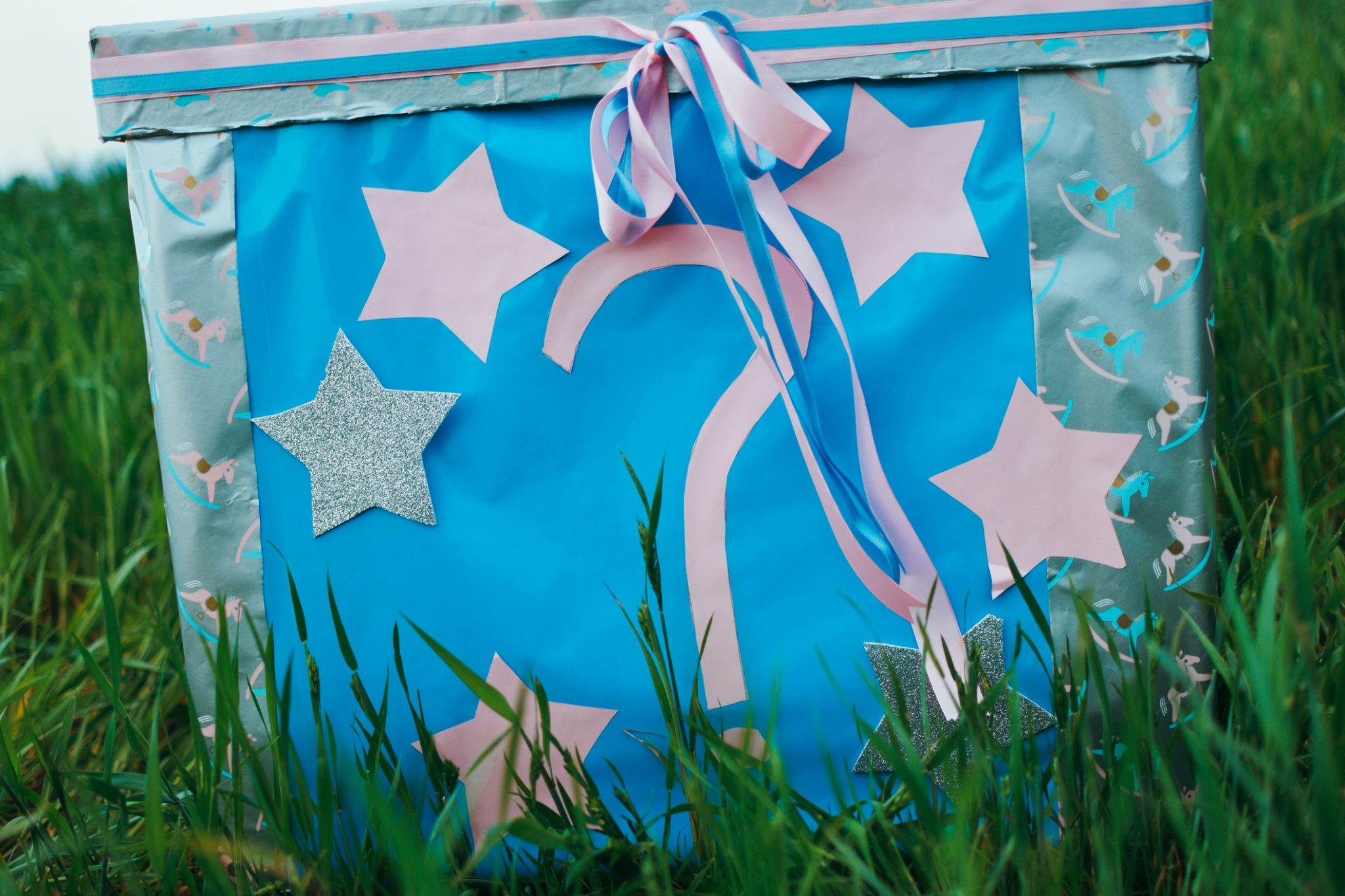 END_OF_DOCUMENT_TOKEN_TO_BE_REPLACED

The San Bernadino National Forest gave a statement on Twitter from the US Forest Service Chief Vicki Christiansen about the firefighter's death, saying their “hearts go out to Charlie’s loved ones, friends, coworkers, and the Big Bear Hotshots.”

They wrote: "Thursday evening we lost one of our own. Charlie Morton, Squad Boss for the Big Bear Interagency Hotshot Crew of the San Bernardino National Forest, was tragically killed during efforts to suppress the El Dorado Fire on their home unit.

"Our hearts go out to Charlie’s loved ones, friends, coworkers and the Big Bear Hotshots."

popular
My hair has never been this thick and healthy – and here is what I have been doing differently
WATCH: WAP sign language interpreter steals the show at festival
The sad reason why viral gymnast, Katelyn Ohashi, isn't on the USA Olympic team
Sophie Turner accused of "mocking" Princess Charlotte in new series
3 seriously amazing Ikea hacks we are dying to try after spotting them on TikTok
The problem with eating disorders in film
Love Island's Sharon spotted 'kissing Chuggs' on night out
You may also like
1 month ago
Gender reveal party leads to yet another wildfire
10 months ago
Bindi Irwin and husband Chandler Powell are expecting a baby girl
2 years ago
Shay Mitchell and Matte Babel revealed their baby's gender in the craziest way possible
2 years ago
Did this detail from Meghan's baby shower give away the gender?
2 years ago
Boy or girl? These are the old wives' tales I found to be true during my pregnancies
2 years ago
Husband surprises wife with sweet gender reveal using her late dad's voice
Next Page