"It is not getting that, and supply has not been meeting demand since 2011, meaning we have also a backlog to meet."

He wrote that while recent government policies have worked to stimulate demand and prices, the state must focus on supplying homes to create a "healthy" housing market.

"The principal reason why so few homes are being built is the high cost of construction.

"Hopefully the new Housing Minister will focus on reducing the hard costs of construction. This will have beneficial effects for both market and social housing." 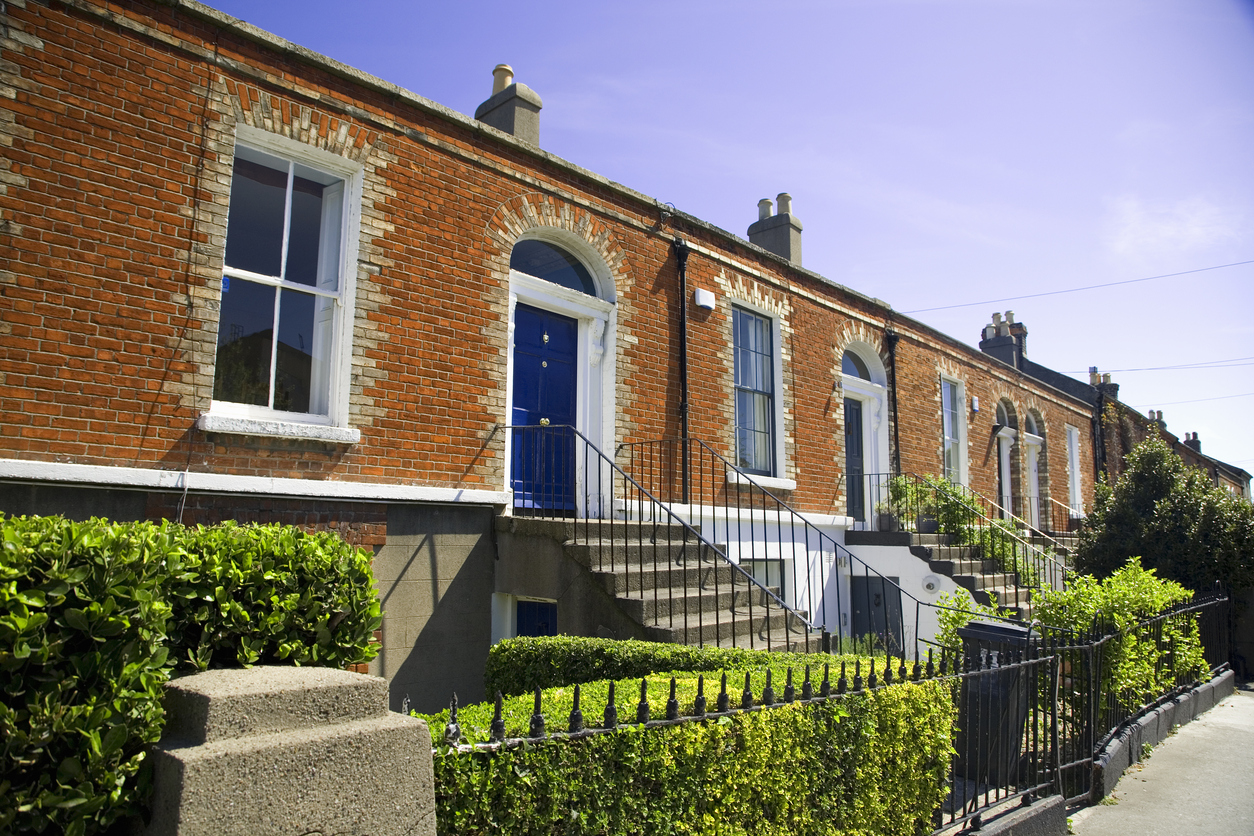 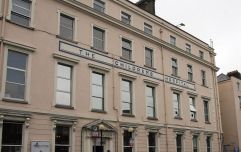 END_OF_DOCUMENT_TOKEN_TO_BE_REPLACED

Meanwhile, house prices continued to climb - they rose more in the first half of 2017 than they did in all of last year.

They've risen by over €2,000 per month nationally, the report found.

Dublin city continues to be the most expensive place to buy a home in Ireland.

Girls With Goals || Her · Ep.161: Feeling Peachy - Sharon Keegan of Peachylean on being an absolute BOSS!
popular
Emilia Clarke is set to be the next Marvel superhero
Jennifer Lopez and Ben Affleck just became Instagram official
The sad reason why viral gymnast, Katelyn Ohashi, isn't on the USA Olympic team
Here's what happens on every day of your menstrual cycle (roughly)
Love Island's Dr Alex marks one year anniversary of brother's passing
How to INSTANTLY unblock your stuffy nose (we swear this works)
Sunburned? Eating these 5 foods will help your skin heal from within
You may also like
1 day ago
A fab new food hall and restaurant is coming to Dundrum Town Centre shortly
5 days ago
Family of five rescued from burning boat on Lough Derg
2 weeks ago
Lottie Ryan says son Wolf is a "gift from dad" Gerry Ryan
1 month ago
Brian Ormond surprised Pippa O'Connor in the most romantic way on their 10th wedding anniversary
1 month ago
Author Lucinda Riley's family announces she has died aged 56 after 'secret' cancer battle
1 month ago
Family of baby girl killed in dog attack thanks community for support
Next Page