Strictly Come Dancing's AJ Pritchard and his brother, Dancing With the Stars Ireland's Curtis Pritchard, are recovering from an "unprovoked attack."

The pair were reportedly on a night out with friends over the holidays when they were allegedly attacked by eight men.

According to The Sun, AJ is now recovering from severe bruising and cuts after the early morning attack. Curtis is said to need surgery in the next few days after one of his knees with badly injured. 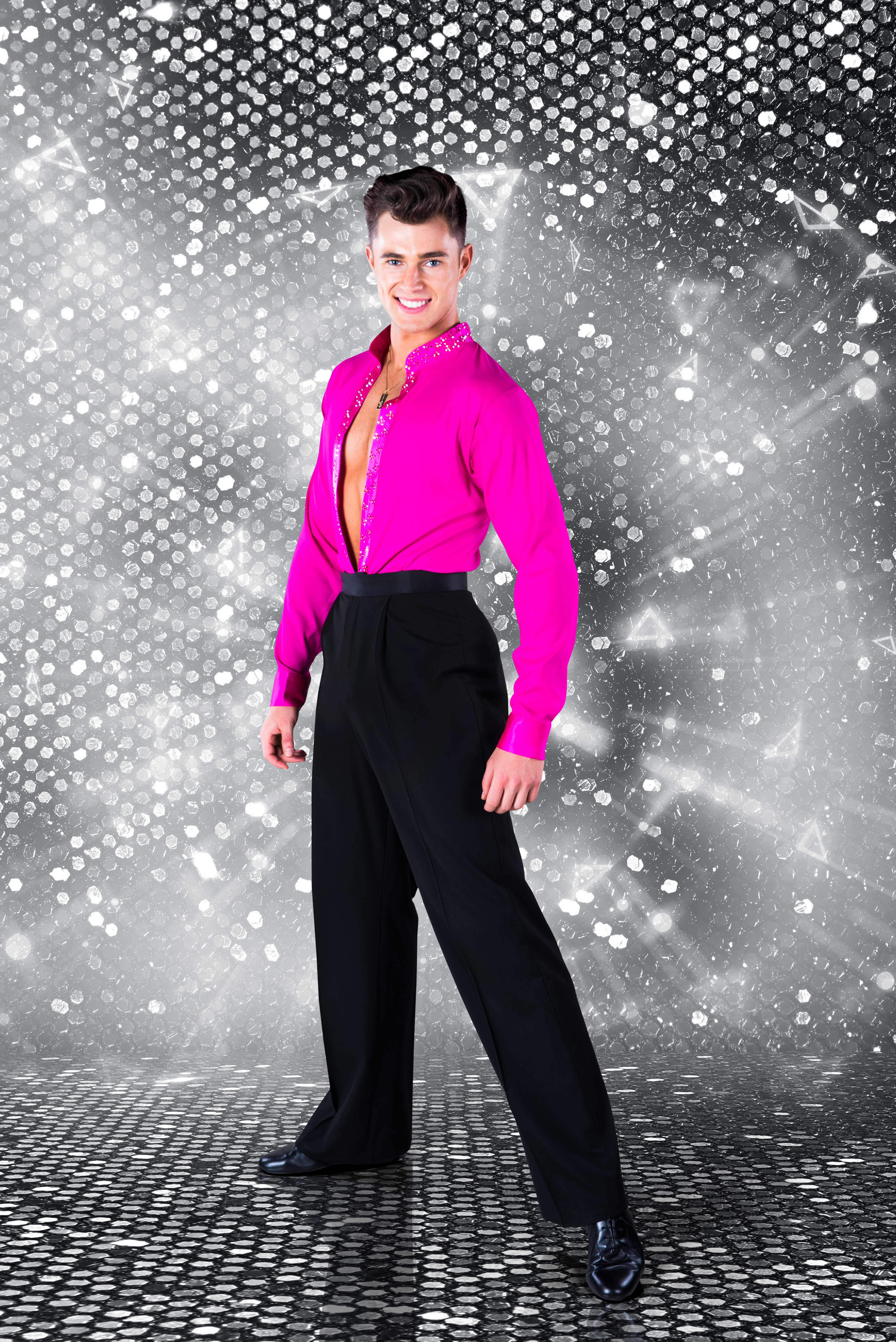 Curtis Pritchard in Dancing With the Stars

A spokesman for the pair, who were visiting their parents for Christmas, told the publication:

“AJ and Curtis were assaulted in an unprovoked attack. Curtis is to undergo an emergency operation to correct damage to his knee.

"AJ received bruising to his face, arms, body and legs.”

A police statement confirmed that there had been two more people injured during the attack.

"The four victims were taken to hospital for treatment. All have since been discharged.

"Officers arrested a 20-year-old man from Crewe on suspicion of assault. He has been released under investigation pending further inquiries."

END_OF_DOCUMENT_TOKEN_TO_BE_REPLACED

RTÉ confirmed in a statement that Curtis will not be able to take part in the launch of the upcoming series of Dancing With the Stars, which is due to begin on January 6.

However, the spokesperson added that Dancing With the Stars are wishing him a speedy recovery, and they will be "welcoming Curtis back when he recovers."

" Dancing with the Stars pro-dancer Curtis Pritchard was involved in an incident on 26 December 2018.

"As a result of the injuries sustained, he will not have recovered in time for the launch of the new series, which will air 6 January 2019. Dancing with the Stars wish Curtis a speedy recovery.

"A replacement for Curtis on the show is currently being arranged by ShinAwiL and we look forward to welcoming Curtis back when he recovers."

popular
Primark reintroduces female-only fitting rooms after two men walk in on woman
Davide Sanclimenti opens up on having kids with Ekin-Su Cülcüloğlu as he turns down Dancing On Ice
Anna Delvey is set to be released from prison
8-year-old Ukrainian girl stabbed in Clare 'out of danger'
Man and woman charged with murder of four year old boy in 2021
Woman tells Kate Middleton 'Ireland belongs to the Irish' during Belfast visit
Hilary Swank, 48, reveals she is pregnant, expecting twins
You may also like
45 minutes ago
Grey's Anatomy star Kate Walsh accidentally spills engagement news
1 hour ago
Meteor shower to be visible over Ireland tomorrow
1 hour ago
Samantha Womack to start chemotherapy after breast cancer diagnosis
1 hour ago
Every first-time buyer needs to check out this FREE virtual mortgage event
2 hours ago
Love Island's Dr Alex shares that he has ADHD
2 hours ago
My Therapist Ghosted Me adds a third 3Arena date
Next Page