The daughter of Holby City star, John Michie has been noted as the "first person to die" from party drug 2CP the court has heard.

According to The Telegraph, Ceon Broughton, of Enfield, north London sat in front of Winchester Crown Court in London, accused of supplying the drug to Louella Fletcher-Michie. 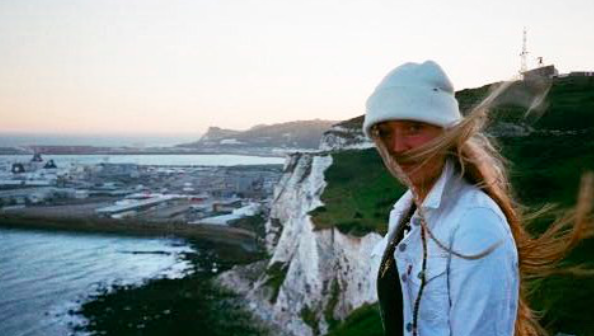 END_OF_DOCUMENT_TOKEN_TO_BE_REPLACED

Louella was found dead last September 11 while partying at Bestival. She was found near a wooded area of the festival site in Dorset shortly after 1am of an expected overdose.

The drug which she had taken was 2CP. 2CP is an illegal party drug that contains both psychedelic and hallucinogenic effects. The drug usually contains a cross between Ectascy and LSD and when mixed with alcohol it has a serious consequence. 2CP is seen as a class A drug. 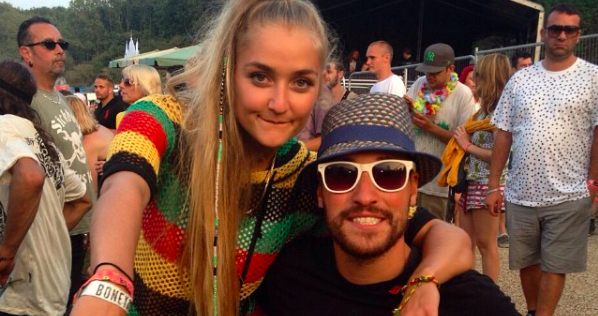 Richard Thomas, defending, told the court: "There have been no deaths from this drug before." And therefore, the 25-year-old becomes the first recorded case of a fatal overdose from the drug.

END_OF_DOCUMENT_TOKEN_TO_BE_REPLACED

The defendant was charged with her manslaughter by gross negligence and three counts of supplying the class A drug at both the Bestival and Glastonbury festivals. The 29-year-old has not yet entered pleas to the charges.

"Our hearts are broken by this horrific tragedy. Louella inspired all who knew her with her joy of life. The family would like to thank everyone for their heartfelt tributes and messages.