There are plenty of things you could call Prince Charles. 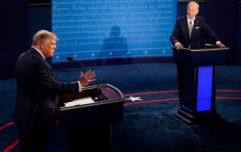 END_OF_DOCUMENT_TOKEN_TO_BE_REPLACED

All of the above are acceptable.

You couldn't, however, call him the Prince of Whales... because that is absolutely not what he is.

Donald Trump thinks he is though - absolutely confirming the fact that Trump also does not understand that Wales is a real life country. 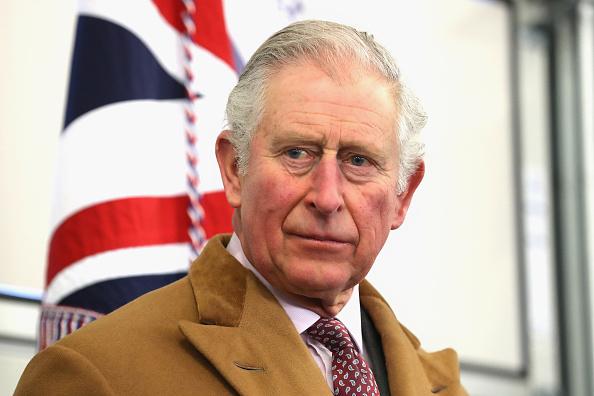 Rather he think that Charles is the Prince of Whales, as in the mammal one would find in the sea. He is the prince of them. He is really a mermaid.

Trump revealed his deeply flawed misunderstanding earlier today when he was going on about all of the world leaders he meets with and those he is willing to speak to about the other US presidential candidates.

“I meet and talk to ‘foreign governments’ every day," he wrote on Twitter.

“I just met with the Queen of England (UK), the Prince of Whales, the PM of the United Kingdom, the PM of Ireland, and the President of Poland." 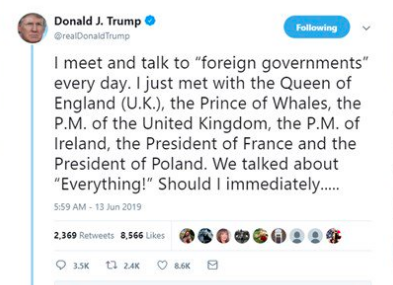 And yeah, that's really all you need to read of it, tbh.

Trump's tweet was up for a solid 25 minutes before it was deleted and replaced with one that doesn't mention the Prince of Whales at all.

Girls With Goals || Her · Ep.151: 'A Story Shared' - Aoife P. Rafter on blogging during a pandemic and living with CF
popular
'I loved it': The childhood drug addiction that inspired The Queen's Gambit
Viewers praise Corrie for emotional scenes as Leanne's son Oliver passes away
All the series and movies you need to see before they leave Netflix in December
This ingenious hack to clean your washing machine is an absolute game changer
'I feel betrayed': Curtis Pritchard on Maura Higgins and Chris Taylor's realtionship
Roz Purcell apologises for error with new clothing line amid sizing criticism
Here's what happens on every day of your menstrual cycle (roughly)
You may also like
3 weeks ago
Trump releases desperate statement denying Joe Biden presidential victory
3 weeks ago
Trump campaign release statement after Biden takes crucial lead in Pennsylvania
3 weeks ago
Donald Trump labelled "obese turtle on his back" after bizarre speech
3 weeks ago
Greta Thunberg uses Donald Trump's own insult to troll president
3 weeks ago
Trump: “If you count the legal votes, I easily win. If you count the illegal votes, they can try to steal the election”
1 month ago
Trump: “I feel so powerful… I’ll kiss everyone in that audience”
Next Page