Tributes have been paid to a woman who saved a child's life moments before she was killed in an accident in Donegal.

Dawn Croke, a mother of two young boys, died instantly when she was struck by a jeep in the grounds of St Crona's National School in Dungloe yesterday evening.

Ms Croke was with her partner Paddy McHugh and his six-year-old daughter when the tragedy occurred at around 6.30pm, reports the Irish Independent.

A white Ford Ranger which had been parked nearby suddenly moved in the girl's direction.

It's understood that Ms Croke quickly pushed her out of the way and was hit by the vehicle.

She was pronounced dead at the scene. 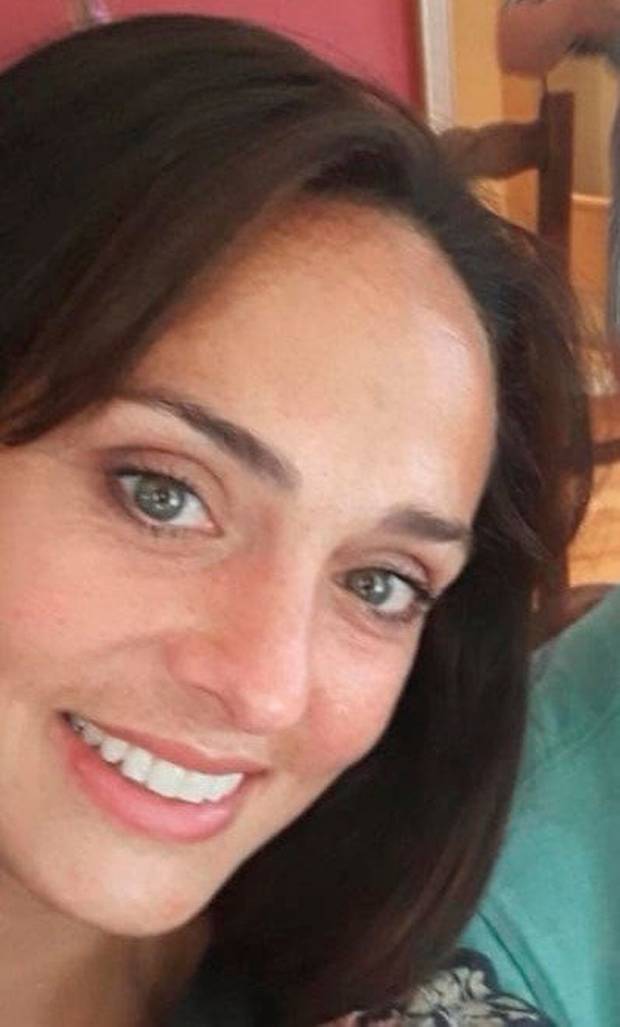 The child was brought to Letterkenny University Hospital where she is being treated for a broken pelvis and a foot injury.

Rosses Community School, where Ms Croke was a teacher, has expressed its condolences in the wake of her death.

"Our school wish to send our love and support to the family, school and local community at this sad time," it said in a statement.

Local TD Pat 'the Cope' Gallagher said that there was shock in the community over the tragedy.

"Dawn Croke was an exceptionally gifted individual with a massive personality and warmth that radiated from her on each occasion you met her.

"I knew Dawn well, she is a member of a well-known and much respected Dungloe family.

"She was dearly loved by her students and her work colleagues, all of whom are devastated at the news of her untimely death."

popular
Meabh Feerick passes away after sharing that she felt "let down" by Irish healthcare system
Vicky Pattison thanks fans for support after doctors find ovarian cyst
Stacey Solomon mortified after walking around shop in see through leggings
Liveline listeners call for RTÉ's new property show to be scrapped
Father and daughter stabbed to death in London
82-year-old woman reunited with 35-year-old husband after 9 month Covid separation
Negative Covid tests will be required to enter Ireland, Cabinet agrees
You may also like
1 day ago
14-year-old boy charged with murder of 12-year-old Ava White
4 days ago
Booster vaccines set to be given to anyone over 16
4 days ago
Penneys to create 700 jobs over new investment and store
5 days ago
Tánaiste says more restrictions may be needed before Christmas
5 days ago
At least 27 people dead in UK-France Channel tragedy
6 days ago
There are no PCR tests available in 14 counties
Next Page