Ashley Judd told the New York Times that he asked if she wanted a massage in his hotel room at what she thought was a professional breakfast meeting. 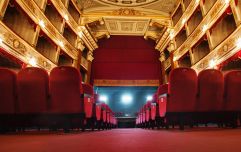 END_OF_DOCUMENT_TOKEN_TO_BE_REPLACED

Cara Delevingne said he invited her to his room and told her to kiss another woman.

Angelina Jolie said she had a "bad experience" with the producer in her youth.

Heather Graham said he tried to force himself on her at a meeting.

Kate Beckinsale said Weinstein couldn't remember whether he had assaulted her or not.

Rose McGowan claimed that he raped her.

And that's just this week. 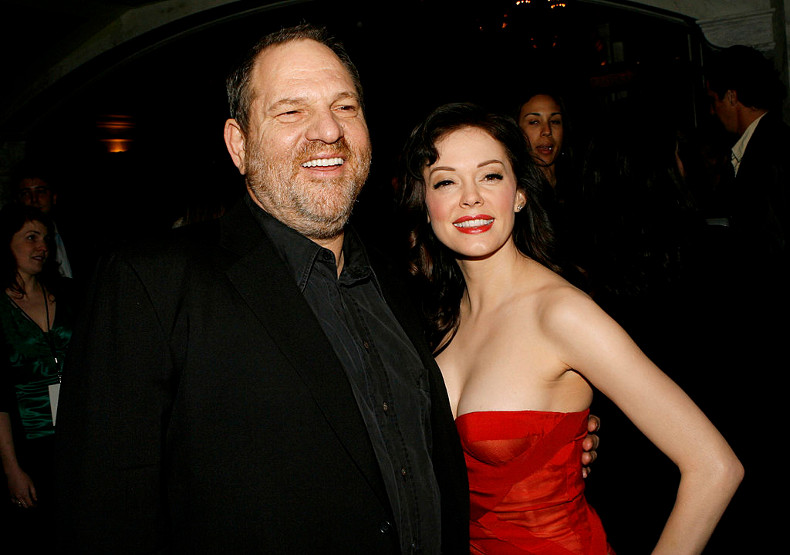 Along with the accusations came denouncements from many other actors, actresses, and key Hollywood players. 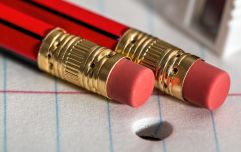 END_OF_DOCUMENT_TOKEN_TO_BE_REPLACED

They said that they had heard stories about Weinstein's conduct and his attitude towards women.

They said they had been warned never to be alone in a room with him.

But with the condemnations came criticism from some who suggested that this exposé had gone far enough.

Among them was Lindsay Lohan who shared an Instagram post about how she was "feeling bad" for Weinstein.

In it, she said that Weinstein never "did anything to me." She also criticised his wife, Georgina Chapman, for not standing by him.

The post has since been removed and in its place is a clarification saying that Lohan meant people should take their accusations to the authorities instead of the media.

Missing from the clarification is an understanding as to the many reasons why women who have been abused don't speak out.

So is the respect for these women who Meryl Streep has dubbed "our heroes." 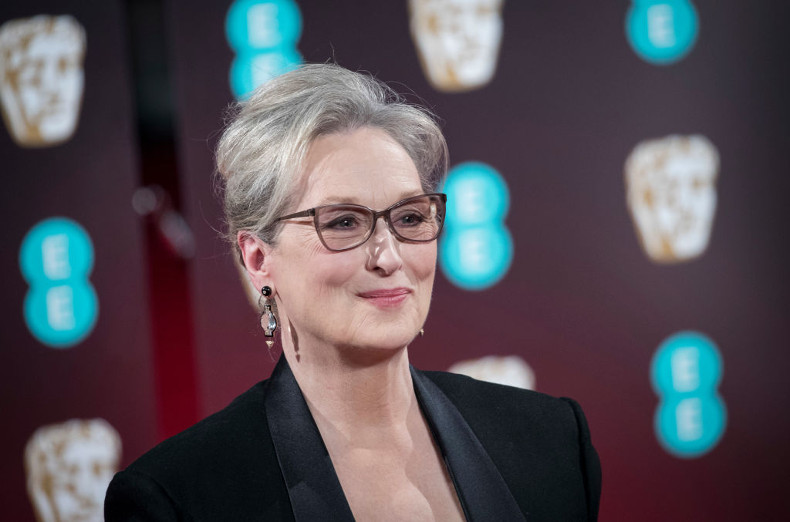 Since last week, Weinstein has been dismissed from his production company. His wife has left him. He's been exposed, shamed, and essentially, ruined.

Reports suggest he's gone to rehab for what is being called "sex addiction."

I tried to put myself in Weinstein's shoes. I tried to imagine how I would cope with being ruined.

Then I realised that something like this could never happen to me because I wouldn't be accused of decades of repeated sexual harassment.

I won't allegedly invite women to my hotel rooms and block the door when they try to leave.

I won't allegedly tell actresses that they'd never make it in Hollywood if they continue to be seen out with women.

I won't allegedly assault, harass, and make people uncomfortable in my presence.

I wouldn't have the power to dictate who makes it in the business based on whether or not they give me what I want.

I'm not a rich, white man, after all. 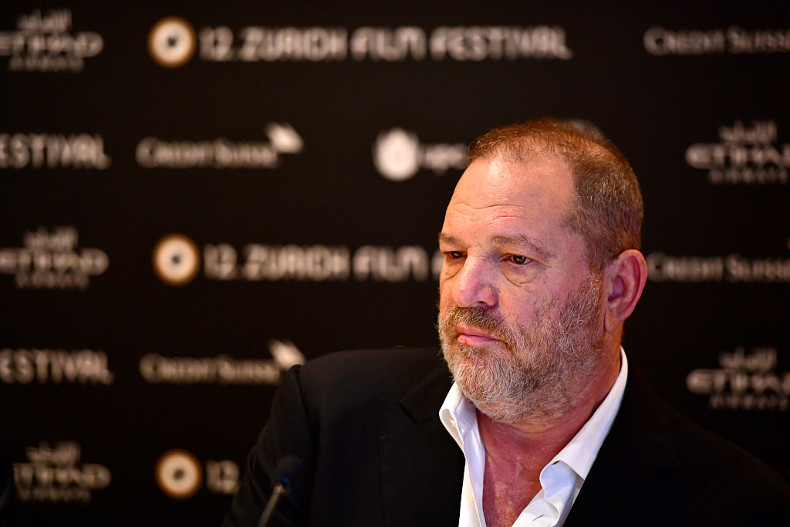 The number of celebrities who have spoken about their own sexual harassment this week has been incredible.

At the time of writing, there was at least 22.

This number of women speaking candidly about sexual harassment, assault, and rape is not a common occurrence.

A lot of the time, when we do, we are not believed. We are told that we are lying. We are silenced, and sometimes, we are ruined.

Since these women have told their stories, Harvey Weinstein has been dismissed from his position at the Weinstein Company.

He's had his BAFTA and Cannes membership suspended. The claims against him are being investigated by both the UK and New York police.

Something is being done about Harvey Weinstein, and I don't feel bad for him at all.

popular
Claire Byrne Live viewers in shock as woman shares family DNA secret
Gogglebox fans show an outpour of support for star after hospital picture
Teenager dies in sand collapse after digging hole on beach
Sarah Jessica Parker says she has not spoken to Chris Noth since sexual assault allegations
Derry Girls creator shares three more storylines that never made it into the show
Man behind Marilyn Monroe dress says letting Kim Kardashian wear it was a "big mistake"
Passengers warned that Dublin Airport situation is simply "unpredictable"
You may also like
3 years ago
Woman sexually harassed by boss saved by dog, proving animals are in fact better than humans
3 years ago
This customer grabbed a waitress's butt and got exactly what he deserved
4 years ago
Ashley Judd suing Harvey Weinstein for sexual harassment and damaging her career
4 years ago
Robin Williams 'groped and flashed' his co-star on set, she claims
4 years ago
The simple way Paris is tackling sexual harassment on public transport
4 years ago
Master of None star Aziz Ansari has been accused of sexual assault
Next Page