People have been flocking to the UAE for the past few months.

Dubai is being blamed for the surge in Covid-19 cases after opening up to tourists over the New Year.

The United Arab Emirates has experienced a spike in cases, particularly in its ultra-modern shopping and partying city, over the past few months and international organisations fear that the nation is unable to handle the increase.

END_OF_DOCUMENT_TOKEN_TO_BE_REPLACED

Similarly, Dubai is now being blamed for the increase in coronavirus cases internationally, as tourists were largely permitted to travel to and from the city over the New Year.

According to AP, Dubai's media office has said that the sheikhdom is doing everything possible to handle the pandemic in an appropriate way.

“After a year of managing the pandemic, we can confidently say the current situation is under control and we have our plans to surge any capacity in the health care system should a need rise," they said. 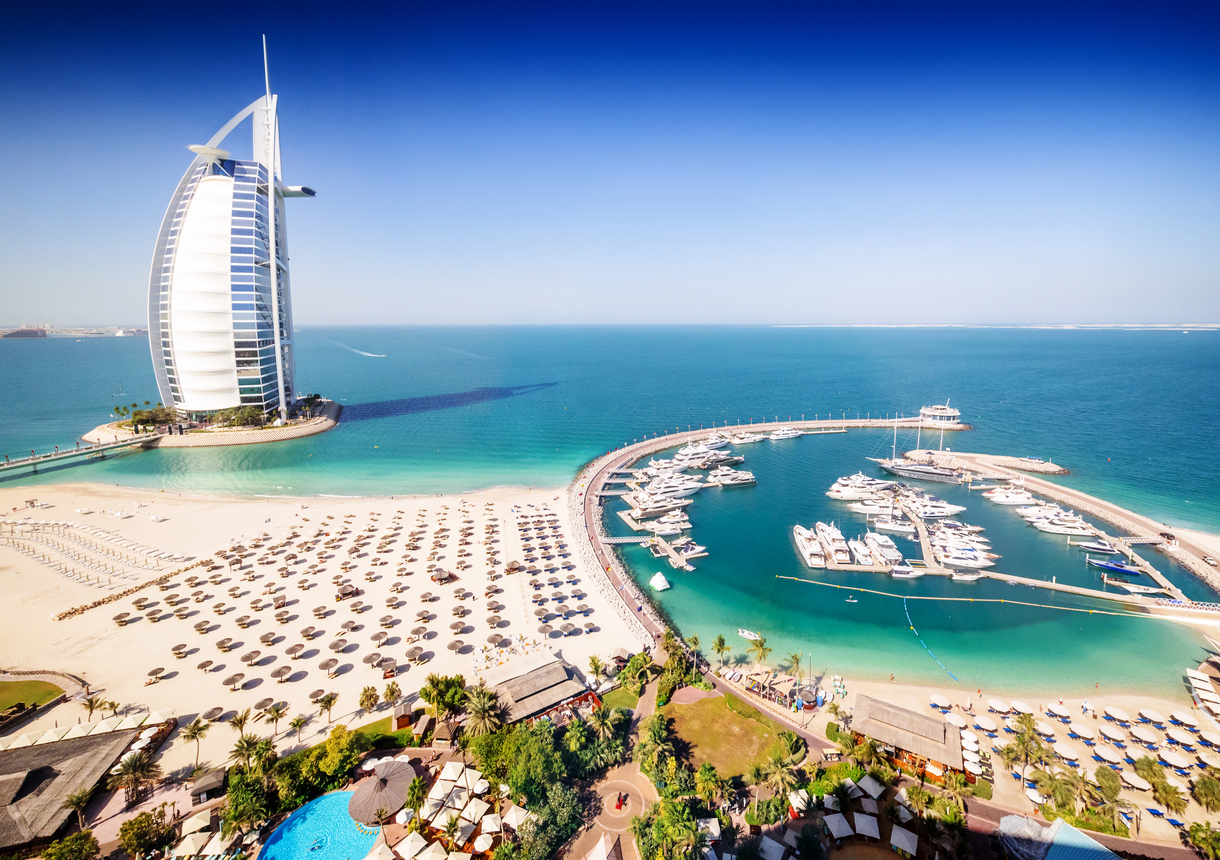 This comes after Dubai's former finance chief Nasser al-Shaikh tweeted on Thursday asking the current government to take control of the situation. “The leadership bases its decisions on recommendations from the team, the wrong recommendations which put human souls in danger and negatively affect our society,” he said.

Dubai opened itself back up to tourism in July of last year and has since welcomed thousands of visitors to its shores. Among them were swathes of influencers who shamelessly shared images of their trips all over social media over the Christmas break.

Among them was fitness influencer Sheridan Mordew who recently told This Morning that she travelled to the UAE to "motivate" her followers and for her own mental health.

"My clients depend on me to bring them motivation and happiness," she said. "My mental health was suffering, I thought I am not going to be able to start anything new sitting in the house." 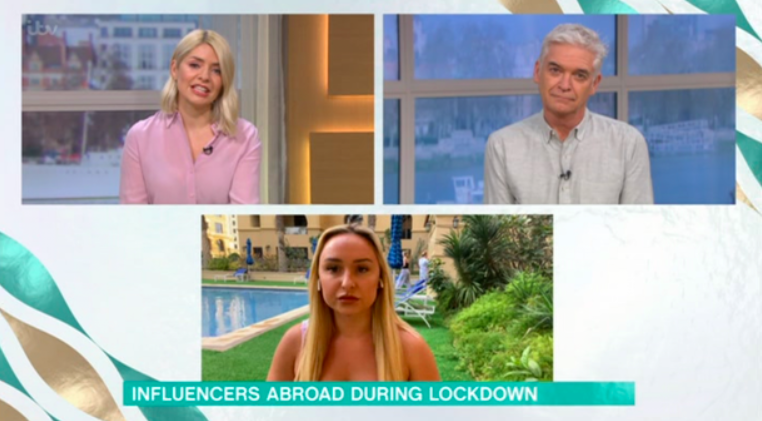 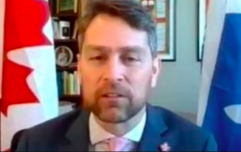 END_OF_DOCUMENT_TOKEN_TO_BE_REPLACED

It wasn't long before the UK banned all passengers from Dubai unless they had a negative Covid test. On Friday they barred all direct flights to the UAE over the spread of a South African virus variant.

Cases in Dubai have now reached approximately 4,000 per day. New restrictions have since been announced in the city, banning live entertainment and increasing testing on arrival.

The Financial Times reports that local doctors are now concerned about a shortage of beds in the city, namely due to the celebrations over the festive period.

“The new year shenanigans in Dubai were an obvious superspreader event," a source told the publication. "After that, cases have gone up quickly and we have the new variant too."

Girls With Goals || Her · Ep.160: The Beauty Of Coaching - Hayley Harrison joins us from Sport Ireland
popular
Kate Middleton has addressed the rumours that she's pregnant with her fourth child
Why Prince Harry and William aren't walking together at Prince Philip's funeral
The Queen has banned Meghan Markle from wearing any of Princess Diana's jewellery
A royal insider has revealed the truth behind Meghan and Kate's rumoured feud
TV host makes baffling remark about Meghan Markle's 'reaction' to royal family photo
Prince Philip 'advised Prince Harry not to marry Meghan' for a brutal reason
This is how much 91-year-old Queen Elizabeth drinks every day
You may also like
1 week ago
Big Brother star Nikki Grahame, 38, dies following anorexia battle
1 week ago
Hairdressers and shops looks set to reopen in early May for fully vaccinated people
1 week ago
All adults recommended to take Vitamin D supplement to increase protection from Covid-19
1 week ago
Teachers unions back motion for industrial action
1 week ago
How to check if your phone number was leaked in the Facebook breach
1 week ago
Two people have died following road crash in Co Louth
Next Page