Gary Goldsmith - the uncle of the Duchess Of Cambridge and Pippa Middleton - has been charged with assaulting his wife, Julie-Ann.

During the row, which took place on Friday morning, Ms Goldsmith was knocked unconscious outside the couple's upmarket London home in Marylebone.

The Sun reports that Julie-Ann was struck in the face by her husband; she then fell to the pavement and hit her head, causing her to lose consciousness. 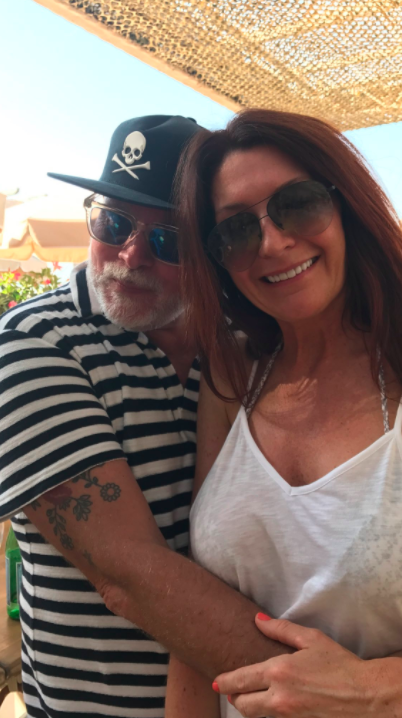 END_OF_DOCUMENT_TOKEN_TO_BE_REPLACED

She was taken to hospital by ambulance for treatment, but has since been discharged.

The pair had been socialising at a private members' club before the assault took place.

The Sun quotes a taxi driver who witnessed the incident and who revealed: "He was screaming and swearing at her and she slapped him round the face and his glasses fell off."

He added: "He then turned and hit her in the face with a left hook. She fell and cracked her head on the pavement." 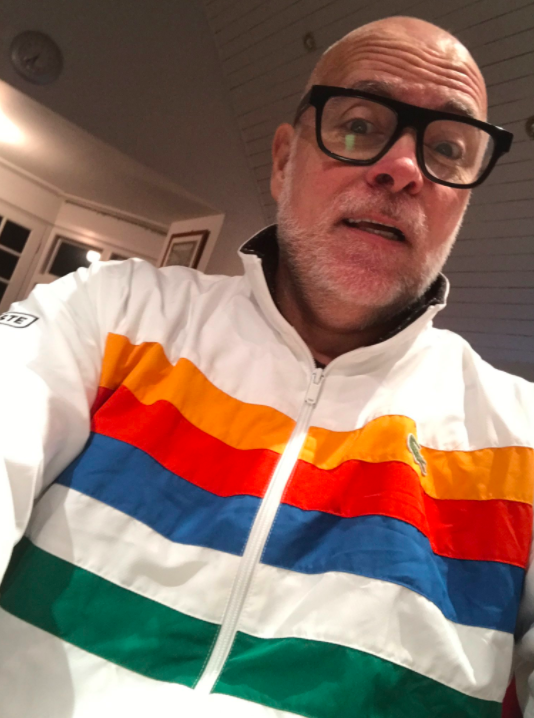 The driver also claimed that Julie-Ann said she was upset that she hadn't seen her husband for "a week." She went on to state that Gary had been doing cocaine with "his business buddies".

Gary and Julie-Ann married in 2012; she is his third wife.

Mr Goldsmith is the brother of Carole Middleton - the mother of Kate, Pippa, and James.

Gary is considered to be something of a black-sheep of the family and although he was invited to Pippa's high-profile wedding ceremony to James Matthews during the summer, he was not invited to return to the sprawling Middleton abode for the reception. 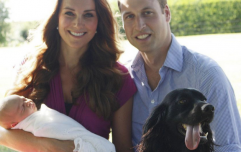 END_OF_DOCUMENT_TOKEN_TO_BE_REPLACED

A Metropolitan Police spokesperson confirmed: "Gary Goldsmith was charged on Friday, 13 October with assault by beating.

"This relates to an incident on Friday, 13 October. He has been bailed to appear at Westminster Magistrates' Court on Tuesday, 31 October."

popular
Simon Harris gives three urgent options for easing restrictions next week
Personality QUIZ: Which character from You are you?
Another Strictly star has pulled out of the live show
This TikTok hack shows you how to pack more despite baggage allowance
Addison Rae temporarily banned from TikTok
Tributes paid to Limerick based blogger and model Patrick McLoughney
Lidl closing early this weekend to thank staff for hard work
You may also like
1 week ago
Kate Middleton might be getting her own TV show
1 month ago
Prince William and Kate moving family out of London for more 'privacy'
1 month ago
“They’d never force him to go”: Kate and William to decide to send Prince George to boarding school or not
2 months ago
Kim Kardashian addresses "nasty" Kate Middleton comparisons while pregnant
2 months ago
Kate Middleton confesses "mum guilt" around saying goodbye to her children
3 months ago
Prince George to be kept out of limelight after "barrage of social media abuse"
Next Page