Minister Simon Harris has announced that €450,000 in funding will be assigned for Traveller and Roma students in third-level education.

The investment is much needed in order to close the gap in education that Traveller and Roma students face.

END_OF_DOCUMENT_TOKEN_TO_BE_REPLACED

As The Journal reports the funding that the Minister for Further and Higher Education, Research, Innovation and Science announced will be managed by his department.

It was secured through the Dormant Accounts Funds to make sure that following the Covid-19 pandemic the gap between Travellers and the rest of the population did not widen. 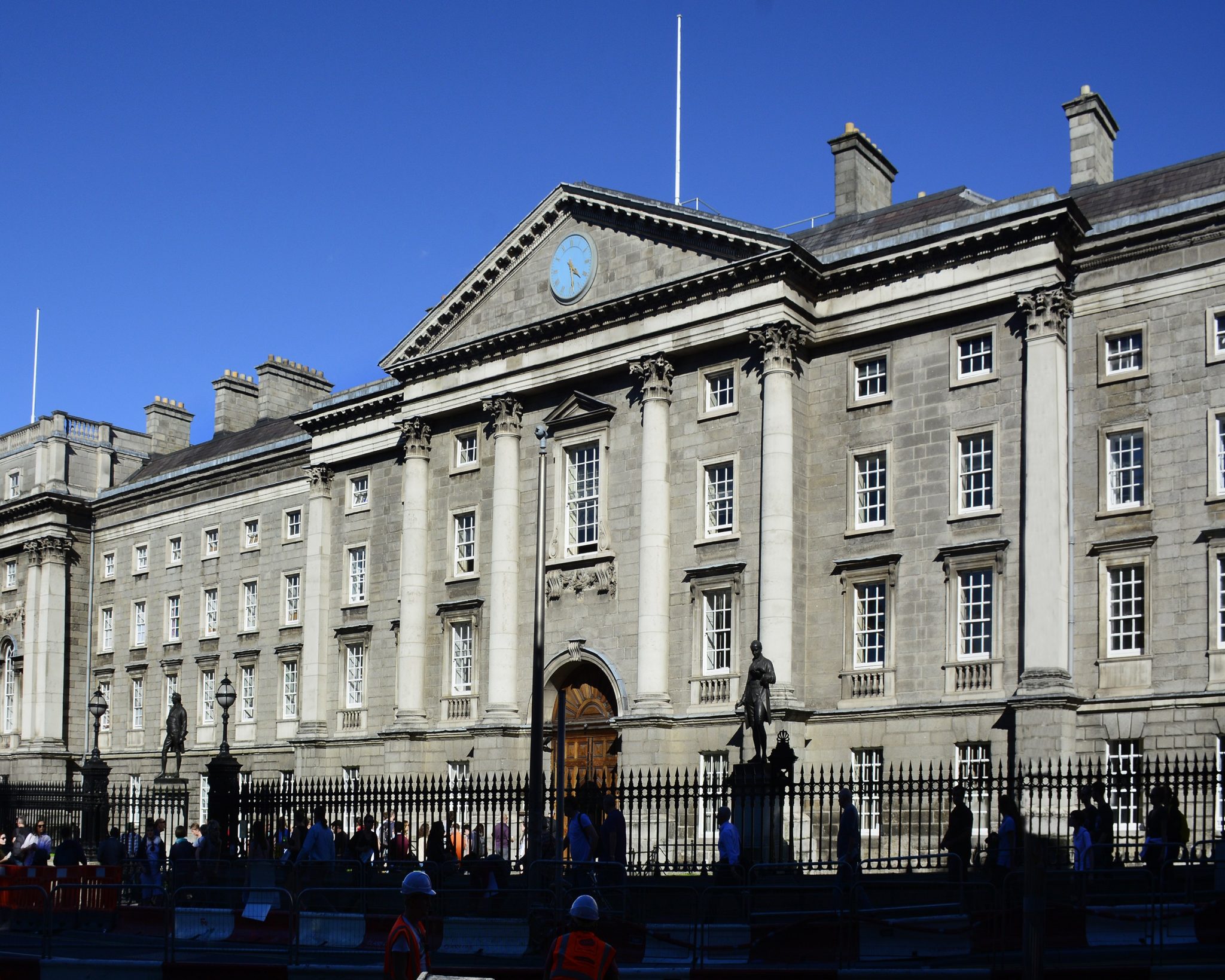 It is set out to both increase the number of Traveller and Roma students in third-level education in Ireland as well as supporting those students already enrolled. It is understood that some of the money will go towards bursaries.

END_OF_DOCUMENT_TOKEN_TO_BE_REPLACED

"We have a significant way to go to improving participation rates among the Traveller and Roma community but it will also offer additional supports to people already in Higher Education," Mr. Harris said.

The department is focused on ensuring that Covid-19 does not create a further setback for these students.

The minister said that it's a “real risk that the small increases we have seen in recent years could be lost as a result of Covid-19."

The fund has eight key objectives. These include things like, offering mentoring and mental health support, having once-off payments for resources that Roma and Traveller students need, and improving digital connectivity through things like laptop schemes.

END_OF_DOCUMENT_TOKEN_TO_BE_REPLACED

This scheme is in addition to the others in place as part of the Action Plan for Increasing Traveller participation in Higher Education 2019-2021.

Some of the funding will also go towards building an interagency community approach that will be headed by third-level institutions in conjunction with local Traveller and Roma community groups.

Simon Harris welcomed what the funding will achieve.

"It will have transformative long-term benefits for the Traveller and Roma communities and allow third-level institutions to broaden their reach to people in these marginalised communities," he said.

popular
Irish girls name was the most used Irish name in the United States last year
Ofcom receives 75 complaints over Jacques' treatment of Ekin-Su
Love Island: Danica sets her sights on Andrew as Luca asks Jacques about his relationship with Gemma
Michael Owen hilariously responds to Love Island's heart rate challenge
Prince William shouts at photographer who was "stalking" his family
Another of Gemma Owen's family could be headed for a reality show
Dublin Airport not ruling out a "flight cap" amid chaos
You may also like
4 days ago
Oslo Pride events cancelled after two killed in Norway shooting
4 days ago
Disney and Netflix among US companies announcing they'll cover employees abortion travel costs
5 days ago
US Supreme Court overturns Roe v Wade abortion rights
5 days ago
First gun control bill in decades passed after multiple mass shootings in US
5 days ago
Met Eireann gives update on weather warnings this weekend
6 days ago
Brian Laundrie's parents could stand trial as civil lawsuit begins
Next Page