Electricity users to receive €200 credit on bills next month

The discount will appear on every electricity bill.

A €200 credit is expected to appear on all Irish electricity bills next month.

As RTÉ reports, the decision to provide the discount was confirmed by Eamon Ryan, Ireland's Minister for Environment, Climate and Communications.

END_OF_DOCUMENT_TOKEN_TO_BE_REPLACED

The measure has been brought in amid rising energy costs.

The discount will appear on electricity bills as €176.22, but, once VAT is considered, it will be worth €200 in total.

There will be no need for electricity users to apply for the discount as it will be given automatically.

Prepay customers will receive the payment in two separate €90 payments and one single €20 payment. These customers are being advised to top their bill up by €10 each time and to leave at least one day in between payments.

END_OF_DOCUMENT_TOKEN_TO_BE_REPLACED

Some customers will receive the discount in April, but for others it may be May or June before it shows up. This is due to the variance in billing cycles.

In the case of tenants who do not have access to the electricity bill, their landlords are expected to pass the discount on to them. The Residential Tenancies Board will be expected to mediate any disputes over this. 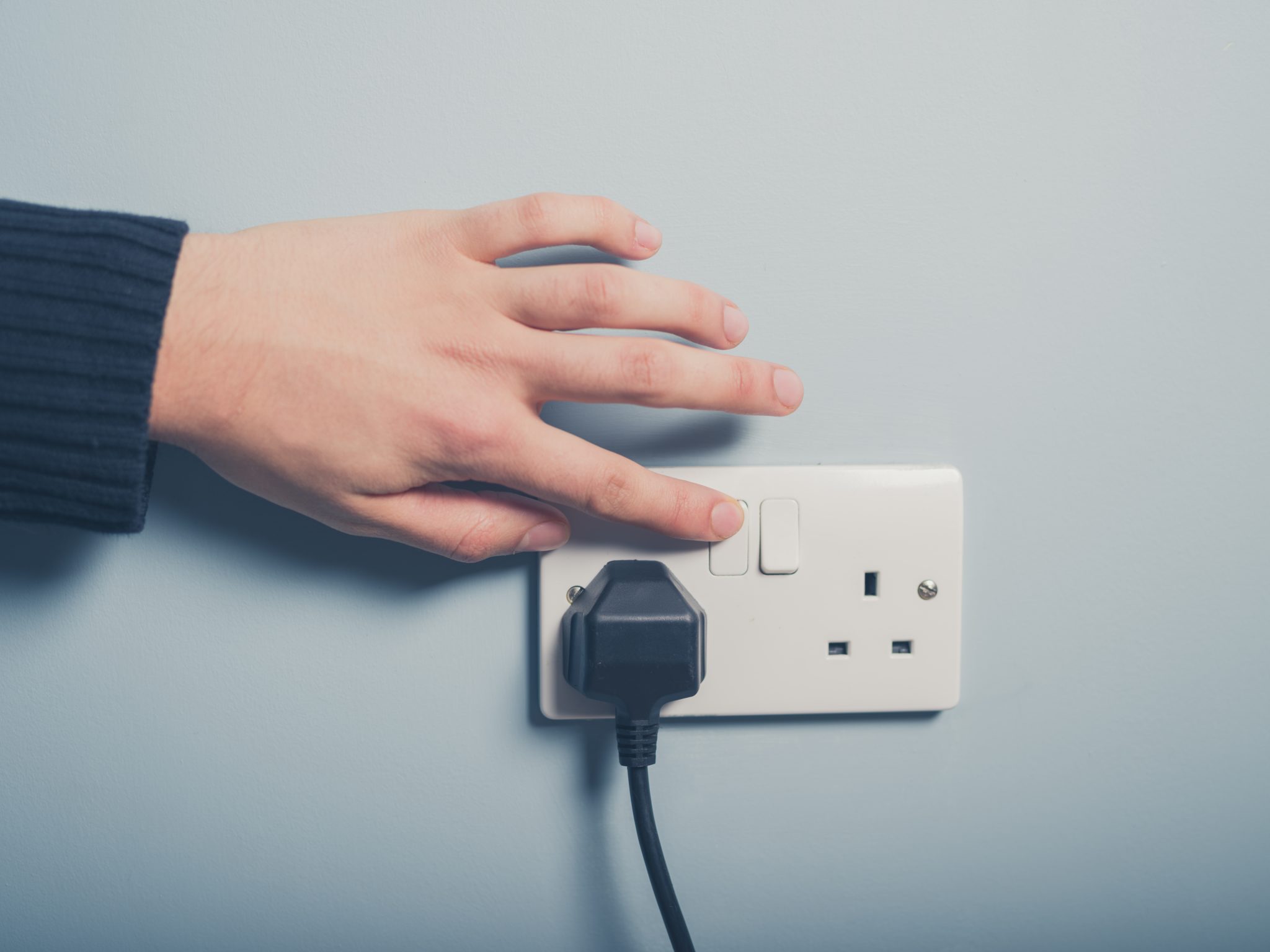 Yesterday, Minister Ryan said that the Government was "acutely aware" of the "recent increases in the cost of living and the impact of rising inflation right across the economy".

END_OF_DOCUMENT_TOKEN_TO_BE_REPLACED

He said: "Increased energy costs have played a significant role in this, due to rising energy costs internationally and, more recently, due to the crisis in Ukraine."

The Green Party leader went on to say that relevant agencies will "explore every avenue to identify and assist those most in need".

He acknowledged how natural gas prices have been increasing, and that, in the longterm, a move away from fossil fuels and towards renewable energy would lead to a lower cost of living.

He said: "We are working towards having up to 80% of our electricity from renewables by 2030 and we now have supports for homeowners, farms and small businesses to generate their own power and sell any excess to the grid.

"This, in addition to immediate short-term measures, is what we must do – to protect Irish householders from high energy costs over the coming years.”

popular
Irish girls name was the most used Irish name in the United States last year
Ofcom receives 75 complaints over Jacques' treatment of Ekin-Su
Michael Owen hilariously responds to Love Island's heart rate challenge
Love Island: Danica sets her sights on Andrew as Luca asks Jacques about his relationship with Gemma
Prince William shouts at photographer who was "stalking" his family
Dublin Airport not ruling out a "flight cap" amid chaos
Victoria Beckham recalls moment she was weighed on live TV
You may also like
3 days ago
Charlie Bird releases photo book to commemorate the Climb With Charlie fundraiser
4 days ago
Oslo Pride events cancelled after two killed in Norway shooting
4 days ago
Disney and Netflix among US companies announcing they'll cover employees abortion travel costs
1 week ago
Fundraiser launched for toddler left severely injured in car accident
1 week ago
Severe weather warning issued as Spanish heatwave continues
3 weeks ago
No flights missed due to queues this weekend, Dublin Airport claims
Next Page