Emergency cuts to fuel costs to take effect at midnight

Details of what reductions the public can expect have emerged.

Government plans to make cuts to the price of fuel through reductions in excise duty will take effect from midnight, according to reports.

The plans have been considered since last week when prices shot up to as much as €2 in filling stations nationwide. 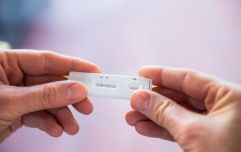 END_OF_DOCUMENT_TOKEN_TO_BE_REPLACED

The increase in inflation has been linked with the ongoing conflict between Russia and Ukraine.

Finance Minister Paschal Donohoe brought proposals before Cabinet on Wednesday regarding the level of decrease in excise duty on fuel.

It is said they involved diesel prices dropping by 15c a litre and petrol prices falling by 20c.

The plans would also see the price of agricultural diesel, which has a lower rate of excise duty, being cut by a smaller figure though the ratio of the reduction would be the same. 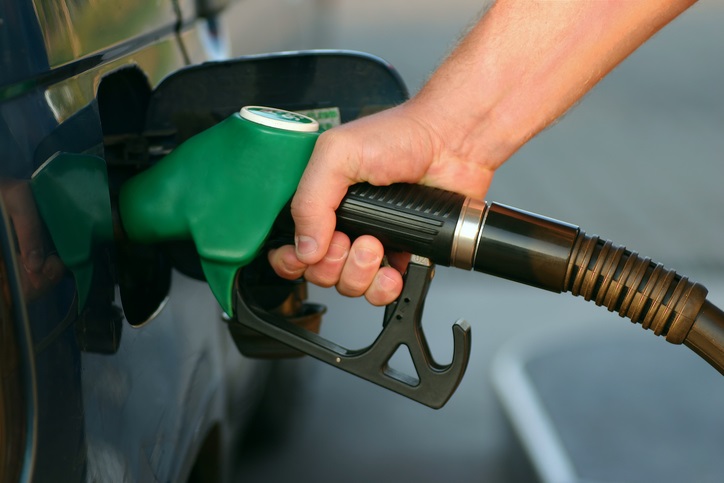 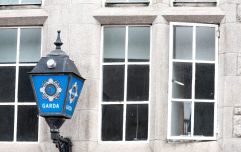 END_OF_DOCUMENT_TOKEN_TO_BE_REPLACED

The Dáil this morning voted in favour of the changes, and they will take effect from midnight. 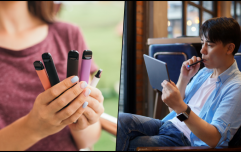 END_OF_DOCUMENT_TOKEN_TO_BE_REPLACED

"It already is. We've seen the price of oil and petrol and diesel and fertiliser rise very significantly in the last couple of weeks.

“Everyone driving by the forecourt this morning will have seen the price of petrol and the price of diesel, that psychological €2 per litre being seen in some stations at the moment,” he later added.

“We’ve already seen increases in our gas bills and our electricity bills and unfortunately, because of the events in Ukraine, we’re likely to see further rises over the next couple of weeks. Government will respond."