Blyton wrote over 700 books during her career.

Enid Blyton's books have been deemed "racist and xenophobic" by a charity.

English Heritage has carried out a review of its blue plaque scheme, which pays tribute to notable men and women across the UK, following the Black Lives Matter movement.

The group has determined that Blyton's well-known children's books are "racist", "xenophobic" and that Blyton herself was "not a very well regarded writer." 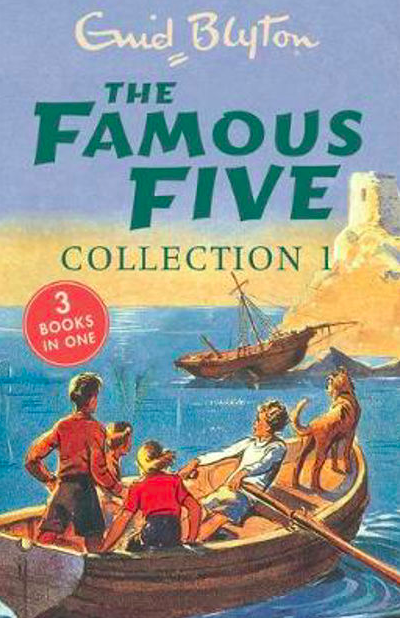 END_OF_DOCUMENT_TOKEN_TO_BE_REPLACED

"Blyton's work has been criticised during her lifetime and after for its racism, xenophobia and lack of literary merit," they said. "In 2016, Blyton was rejected by the Royal Mint for commemoration on a 50p coin because, the advisory committee minutes record, she was 'a racist, sexist, homophobe and not a very well-regarded writer.'

"Others have argued that while these charges can't be dismissed, her work still played a vital role in encouraging a generation of children to read."

Blyton's original use of the highly offensive term 'Golliwogs' in the Noddy series has long been criticised, as has her book Little Black Doll, in which the main character 'Sambo' is only loved when he washes his "dirty black face." 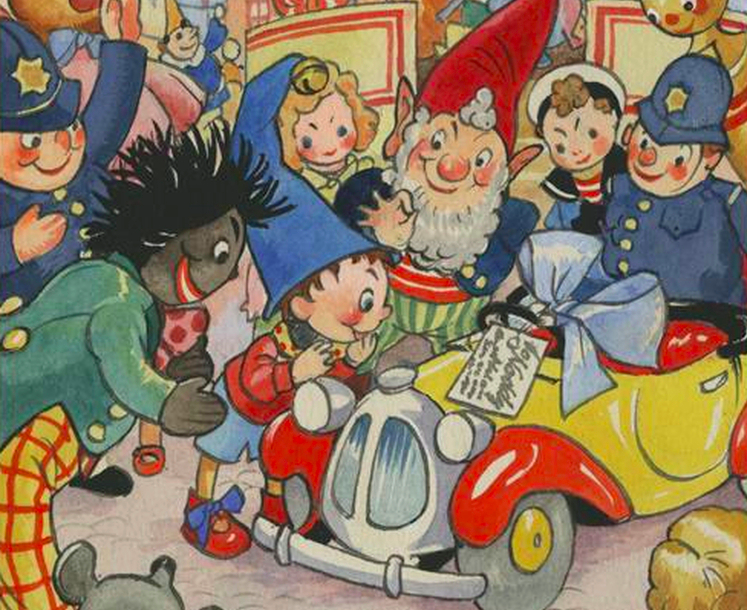 END_OF_DOCUMENT_TOKEN_TO_BE_REPLACED

Her short story The Mystery That Never Was was refused publishing for its "faint but unattractive touch of old-fashioned xenophobia," while Blyton's posthumous bid for commemoration on a 50p coin was denied by the Royal Mint's standing committee in 2019 due to her "racist" and "xenophobic" content.

Anna Eavis, English Heritage's curatorial director, said last year that the charity wanted to educate on those "whose actions are contested or seen today as negative."

She said: "We need to ensure that the stories of those people already commemorated are told in full, without embellishment or excuses." 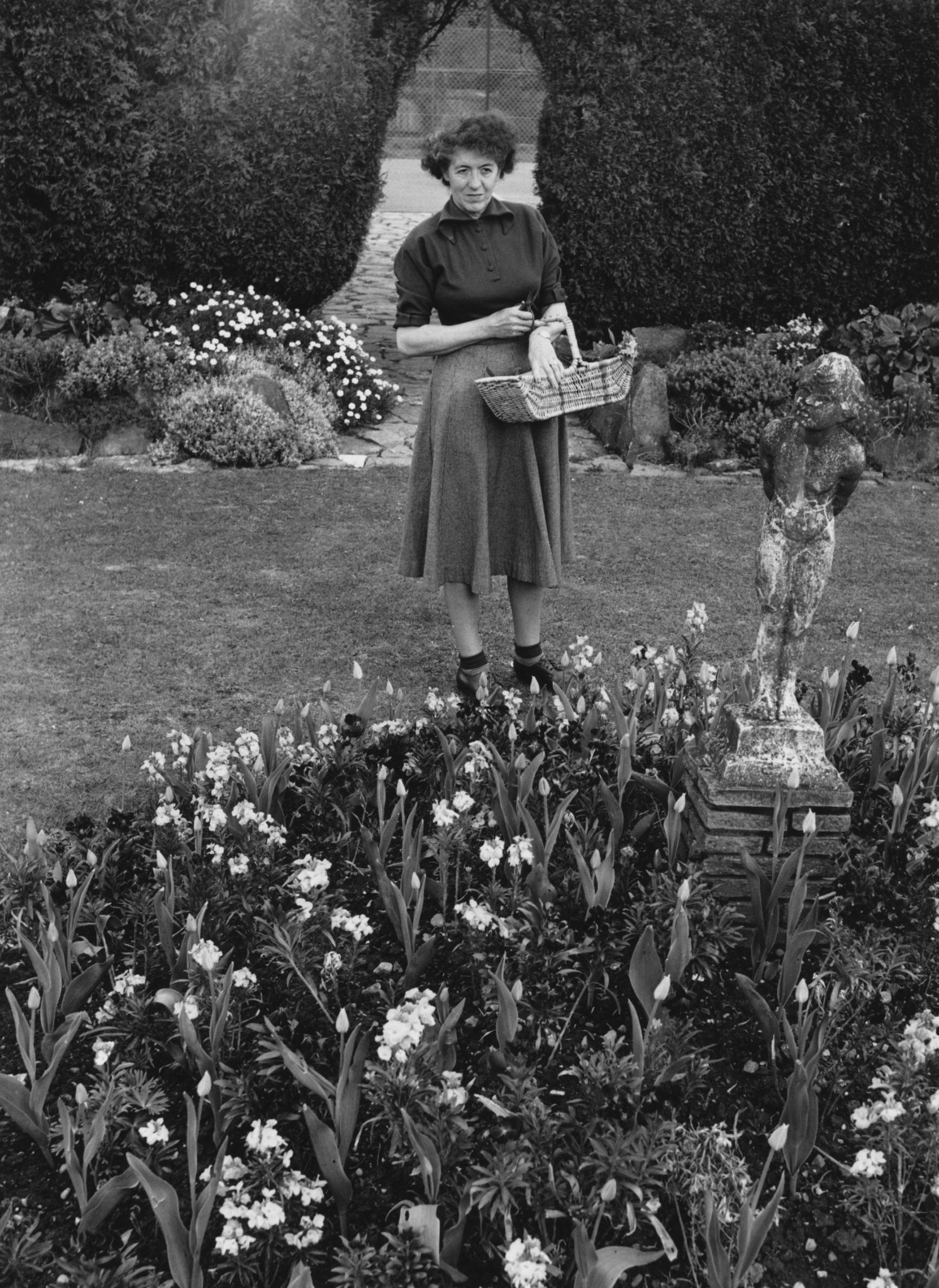 Blyton in her home in 1949
Advertisement

Blyton, who wrote over 700 books and approximately 4,500 short stories over the course of her career, is best known for her popular series' The Secret Seven, The Famous Five, and Noddy. Her books have remained in children's top 20 literature lists long after her death in 1968.

popular
Bride asks for divorce day after wedding following groom's disrespectful cake stunt
Head of dive squad searching for Nicola Bulley thinks 'something's not right'
Rosanna Davison issues warning to parents after health scare with Sophia
Has the Call Her Daddy podcast just pulled the best marketing stunt of all time?
Tributes paid following tragic death of Emma Pattison and her family
Yet another former Islander has hinted at their return for Casa Amor
WIN: A weekend away in London for you and a friend - including a 5* hotel stay, flights and dinner
You may also like
3 weeks ago
Gardaí are reviewing "helpful, new" information in Sophie Toscan du Plantier case
1 month ago
Ireland set to ban "cruel process" of conversion therapy
1 month ago
Brutal details emerge in Bruna Fonseca investigation
1 month ago
29 puppies rescued from illegal trafficking at Belfast Port
1 month ago
Status Orange low temperature weather warning in effect for today
1 month ago
Gardaí issue new appeal in Sophie Toscan du Plantier case
Next Page