"The question that everybody is asking looking ahead is - when is this going to end?"

The World Meteorological Organisation has said that the current heatwave over Europe could last until next week.

The past few days have seen record temperatures across the continent, as well as wildfires breaking out in the UK, France, Spain, Portugal and Greece.

END_OF_DOCUMENT_TOKEN_TO_BE_REPLACED

As RTÉ reports, Robert Stefanski, who is the chief of Applied Climate Services at the WMO said: "The question that everybody is asking looking ahead is - when is this going to end?

"Unfortunately, looking at all the models from all our partners at a national and regional level, possibly not until the middle of next week."

He also issued a stark climate change warning, saying: "The direction is clear and in the future these kind of heatwaves are going to be normal and we will see even stronger extremes."

The WMO advised people to be vigilant during the heatwave, and said that older people, and people with underlying conditions are particularly at risk. 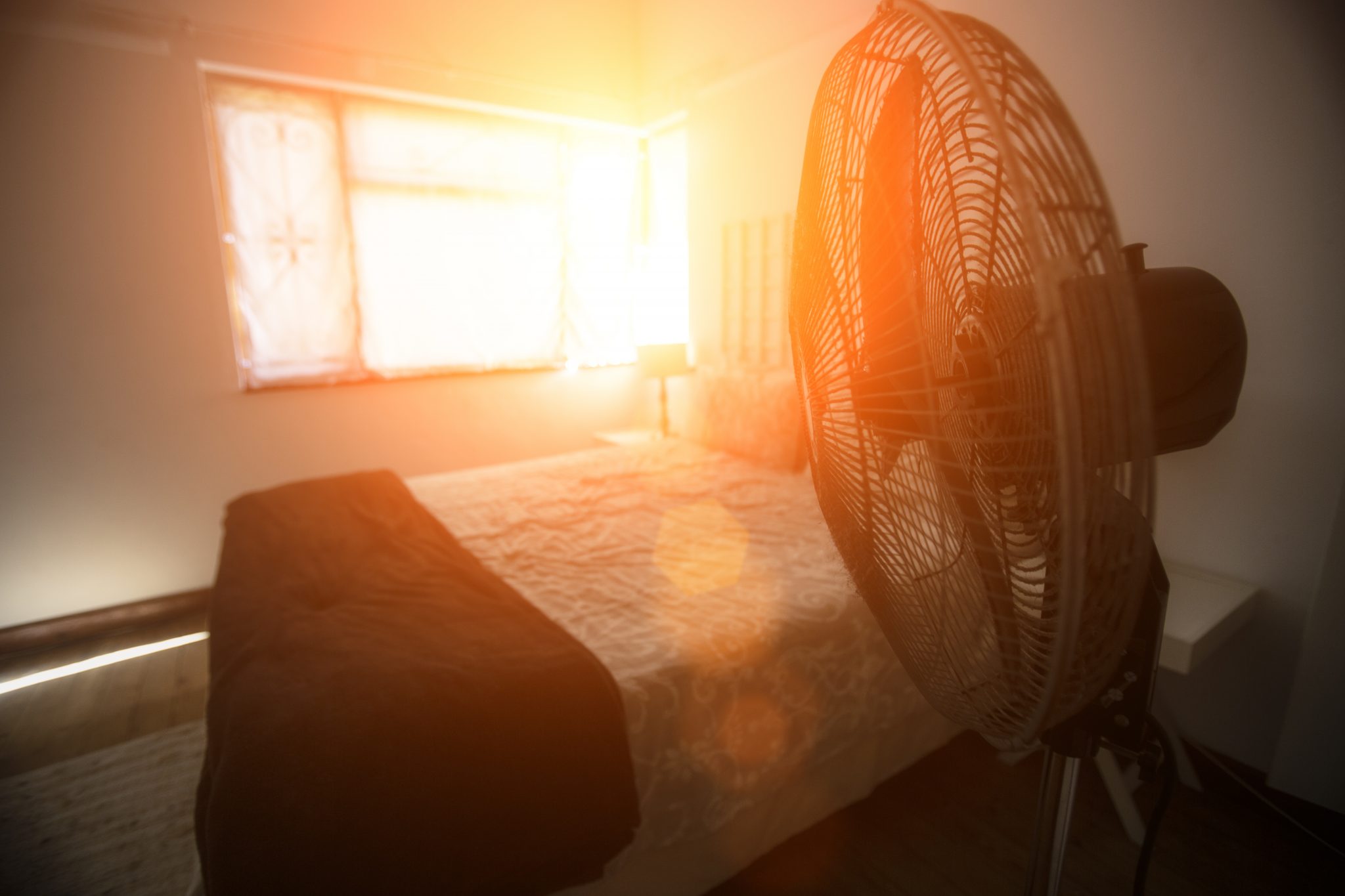 END_OF_DOCUMENT_TOKEN_TO_BE_REPLACED

Monday was the hottest day in over a century in Ireland, after a temperature of 33 degrees was reported in Dublin's Phoenix Park. Previously, the highest temperature reported in Ireland was 33.3 degrees, which was recorded at Kilkenny Castle in 1887.

The UK, meanwhile, saw its highest-ever temperature of 40 degrees.

END_OF_DOCUMENT_TOKEN_TO_BE_REPLACED

Tomorrow will be a dry day, though a few light showers are expected in the north and west of Ireland. Highest temperatures, again, will range from 15 to 20 degrees.

The National Outlook from the Irish Meterological Service suggests that temperatures will generally remain "normal" next week, though it's expected to be wet this weekend.

popular
"You can’t imagine what it feels to have had a baby and yet feel like you didn’t"
Bad Sisters stars snap back at New York Times article that called them British actors
Kate Garraway gives heartbreaking update about Derek's health
The Lion King is returning to Dublin next year
Oscar winning Green Book actor found dead on New York street
Mother of missing X Factor star speaks out a month after his disappearance
Nicola Coughlan lands "lifelong dream" role as she gets cast in Oliver Twist
You may also like
4 days ago
Rules around blood donation have changed in Ireland as of today
1 month ago
Meteor shower to be visible over Ireland tomorrow
2 months ago
Tayto Park has been renamed Emerald Park
2 months ago
Gardaí investigation underway as baby skeletal remains found in Cork
2 months ago
Disability group shares concerns ahead of winter following "disappointing" budget
2 months ago
Contraception, IVF and rent relief: Key takeaways from Budget 2023
Next Page