He was sentenced this morning.

A Fantastic Beasts and Where To Find Them actor has been jailed for three years after sexually assaulting a woman.

Kevin Guthrie had been accused of assaulting the young woman, also an actor, after a night out in 2017. He previously told the court that he had “helped” the woman when she became ill, but his DNA was later found on the victim's underwear. 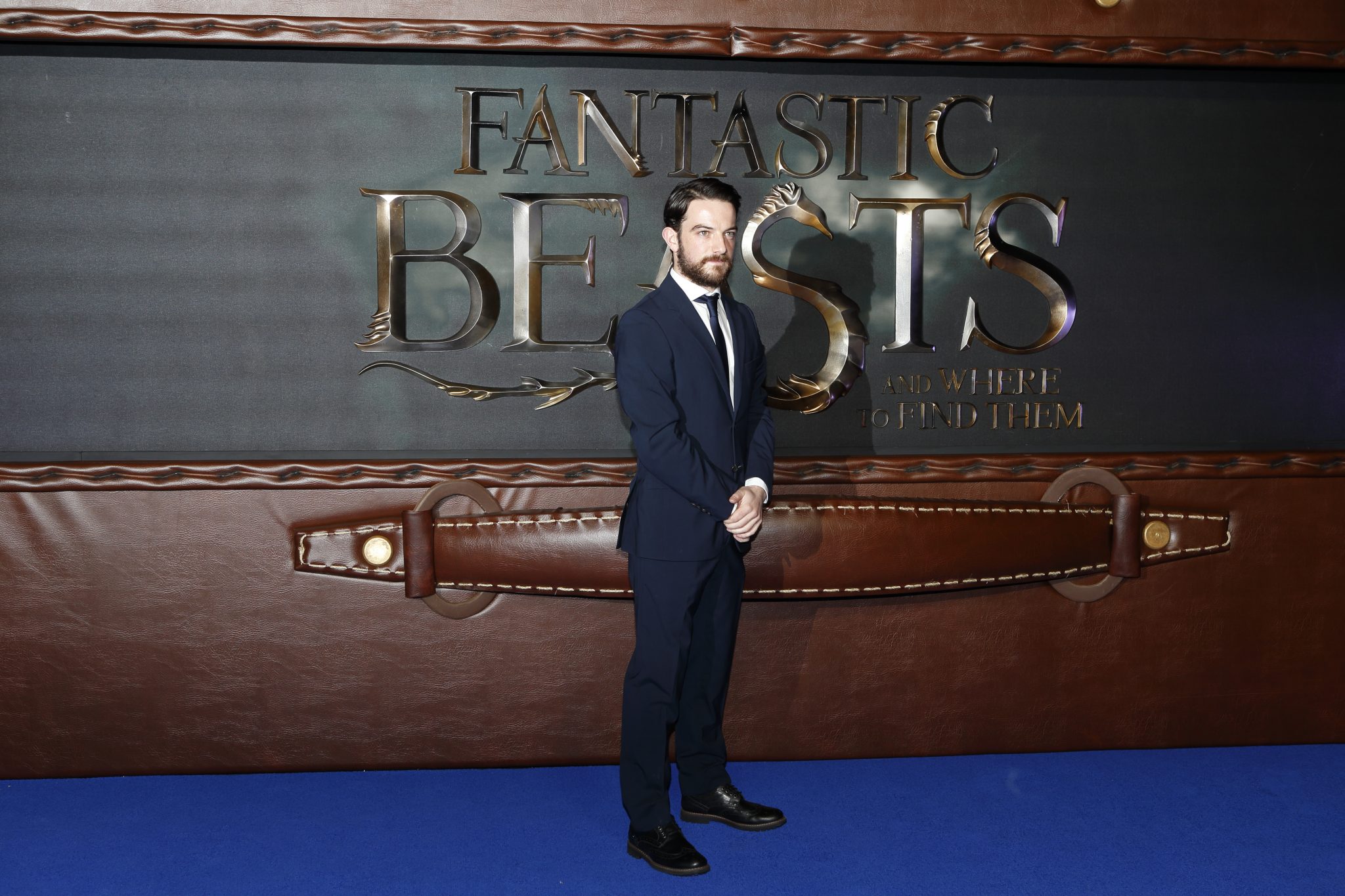 END_OF_DOCUMENT_TOKEN_TO_BE_REPLACED

STV News reports that the woman told jurors Guthrie had groped and sexually assaulted her in actor Scott Ried's Glasgow flat after she was taken to bed.

Sheriff Tom Hughes said Guthrie took advantage of the "vulnerable" woman, while Reid attempted to get her medical attention.

Guthrie was sentenced to three years in prison at Glasgow Sheriff Court today. He will also be added to the sex offenders registry. 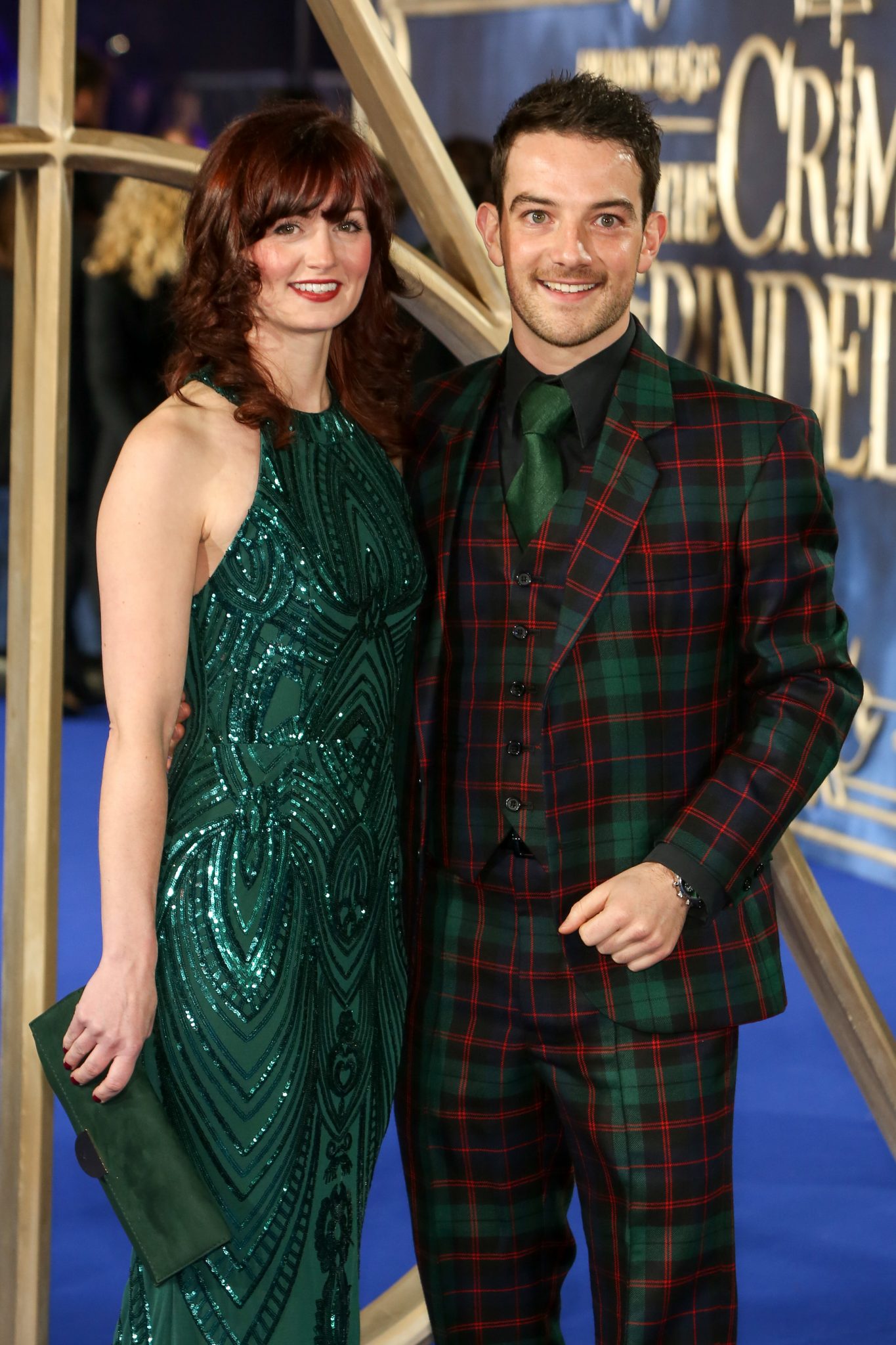 END_OF_DOCUMENT_TOKEN_TO_BE_REPLACED

The judge told Guthrie: “You were in a position of trust while she was in distress and unwell. This is a heinous crime – you were meant to be looking after her while she wasn’t able to look after herself.”

Guthrie, aged 33, appeared most recently in the Fantastic Beasts and Where To Find Them franchise as Mr. Abernathy. He also starred in mini-series The English Game, 2018 HBO series The Terror, and 2013 film Sunshine on Leith.