We finally know when summer heat will hit Ireland

After what feels like months of continuous bad weather, Ireland is finally set for a blast of summer sun, and it's closer than you think.

Thanks to the Azores High, the country is set to embark on hot, sunny days and they're only a matter of days away.

END_OF_DOCUMENT_TOKEN_TO_BE_REPLACED

High pressure is moving towards the country in the middle of next week and along with it are some very sunny conditions.

Met Éireann forecaster Emer Flood told the Irish Mirror: “The hope is that BBQ weather is on the way for most areas next weekend but we’ll have to see as the week progresses how warm it’s actually going to get.

“There is a large area of high pressure positioned over the Azores at the moment and that high will start to build towards us as the week progresses. 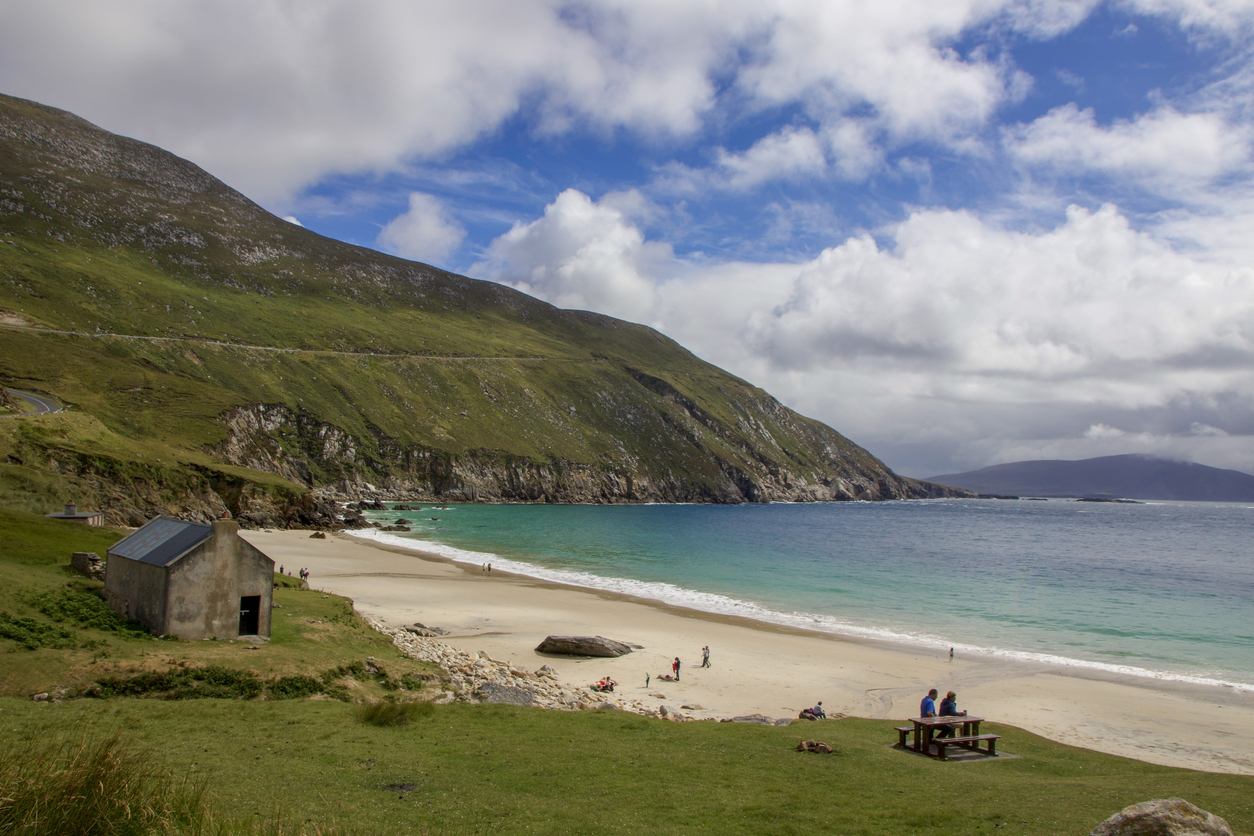 END_OF_DOCUMENT_TOKEN_TO_BE_REPLACED

"Unfortunately, there will still be some weak fronts skirting around the north of the high, bringing some light rain or drizzle at times particularly towards the first half of the week, Monday, Tuesday, and Wednesday."

But, luckily, from Tuesday onwards, we'll start to see some serious improvements.

Sunday is set to see temperatures reach 19C, with the same temperature to hit on Monday, but rising to the 20s by Tuesday and Wednesday.

Met Eireann said: "High pressure will gradually build over Ireland. Rather cloudy early in the week with patchy rain or showers at times, especially in the west and north. Some sunshine further east and south. Becoming warmer and sunnier by the end of the week."

popular
Molly-Mae Hague fans think they officially know her baby's name – and it means cloud
Baby found unattended in pram in Dublin, Gardaí reveal
"I feel like I lost myself": Nathalie Lennon on her mental health struggles and her latest project with Pieta
Joanna Cooper heartbroken after her mum is diagnosed with dementia
Gwen Stefani reportedly pregnant with baby number four
Anne Hathaway shares disappointing news about The Princess Diaries 3
Conor Mcgregor hit by car ‘at full speed’ while cycling
You may also like
1 month ago
Here are the odds that it will actually snow on Christmas day
2 months ago
It doesn't look like we'll be getting a white Christmas this year
2 months ago
Yet more weather warnings unleashed as things turn very grim indeed
2 months ago
Flooding is expected as heavy rain hits Ireland
2 months ago
Status Yellow warning issued with heavy rain and wind on the way
2 months ago
Yellow weather warning to hit entire country from Wednesday
Next Page