The first major television debate on repealing the eighth amendment is happening on The Late Late Show this week.

Members from both the Together for Yes campaign and the Love Both campaign will take to the studio to argue their cases as to why the eighth amendment should or shouldn't be repealed.

This is the first major televised debate on the abortion issue ahead of the referendum late next month.

Tomorrow night's show will also hear from people who have been directly affected by the eighth amendment, as well as members of the audience supporting both sides.

The referendum will take place on May 25. 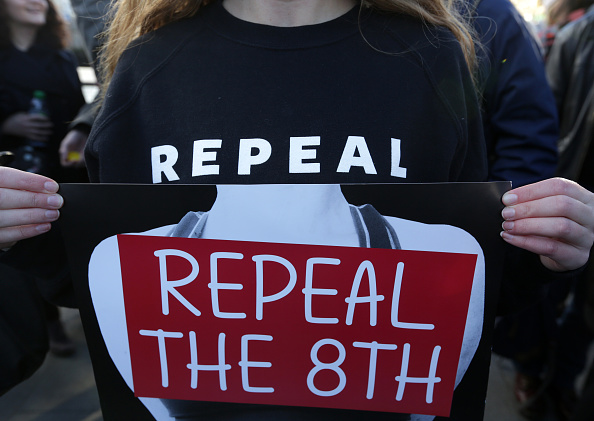 Also appearing on this week's show is Grand National winner Davy Russell, who will be talking about winning the horse race in dramatic style.

END_OF_DOCUMENT_TOKEN_TO_BE_REPLACED

Debbie McGee will also be making an appearance to discuss her stint on Strictly Come Dancing, her late husband magician Paul Daniels, and what life has been like for her since he passed away.

Ryan will also be joined on the couch by Kerry actor Jessie Buckley, and there'll be some music from Miles Graham and Something Happens.