The life of a Cork teenager was changed forever in an accident during Storm Emma and now his family are seeking help to support him throughout his recovery.

Jack O'Driscoll was out in the snow with his friends in Mayfield on the north side of the city on 1 March before the Status Red weather warning came into effect. 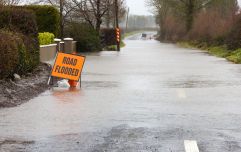 END_OF_DOCUMENT_TOKEN_TO_BE_REPLACED

He fell awkwardly and fractured his C5 vertebrate in his neck. The accident left the 19-year-old paralysed from the chest down.

Jack was brought to Cork University Hospital immediately but soon had to be transferred to Dublin's Mater for surgery.

Efforts are now being made to raise funds to help support his treatment. 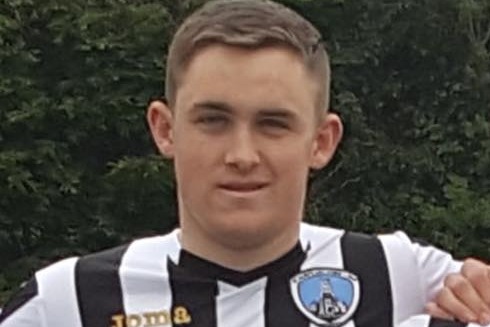 "This is the first tentative stage in a long road to recovery for Jack," his friends and family said on his GoFundMe page.

"Through all of this Jack has remained positive, upbeat and determined. 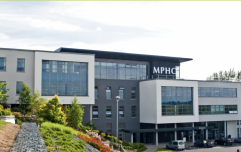 END_OF_DOCUMENT_TOKEN_TO_BE_REPLACED

"Based on Jack’s outlook, his friends and family are hopeful that his progress will continue and allow him to begin the next stage of his rehabilitation at the National Rehabilitation Hospital (NRH) in Dún Laoghaire."

His friends and family have been "overwhelmed by goodwill and support" since the accident, they say.

"We feel we owe it to Jack to approach this aspect of his recovery with the same determination he has shown in the early stages of his rehabilitation."

Less than 48 hours after it was set up, over €50,000 has been donated to the GoFundMe account by the public.

popular
Dublin nurse scammed out of all her savings warns others
Derry Girls star speaks out after show called "distinctively British"
Maura Higgins reveals NTA ordeal after man tried pulling her into a car
The 'secret' Zara label signs that'll apparently help you get the right size every time
Waterford man jailed for six months for sexual abuse of niece
Bruce Springsteen expected to play Cork and Dublin next year
Billie Eilish's second Met Gala dress is beyond stunning
You may also like
3 days ago
Bantry got a shout out at the Met Gala last night
1 month ago
This Family Travels : Our stay in a penthouse suite in Cork City
4 months ago
Cork family amazed as Daniel O'Donnell sings at mother's funeral
5 months ago
French bulldog reunited with owner following hammer attack in Cork
5 months ago
Kinsale named one of best places to retire in Europe by luxury travel magazine
5 months ago
First-time buyers in the South-West: This virtual First-Time Buyers Masterclass will kickstart your mortgage
Next Page