The teenager is believed to be at "immediate and serious risk".

Gardaí has issued a Child Rescue Ireland (CRI) Alert and is seeking the public's assistance in tracing the whereabouts of 14-year-old Svetlana Murphy.

Following their investigations to date, Gardaí have said they now have "serious concerns that there is an immediate and serious risk to the health or welfare" of Murphy, and that she is in the company of 18-year-old Nojus Maculevicius.

END_OF_DOCUMENT_TOKEN_TO_BE_REPLACED

At around 4pm on Monday, 19 April, 2021, Murphy left her home on the Coast Road in Blackrock, Louth.

She is described as being 5 foot 1 inch in height with a slim build and as having brown hair and brown eyes.

At the time she went missing, Murphy was wearing navy tracksuit bottoms with a red and white stripe on the leg, a black zipped top and black runners.

Maculevicius is described as being 6 foot in height with a slim build. He has dark brown hair and is clean-shaven.

He was wearing dark grey Snickers work trousers and a black Snickers top. He may also have been wearing a khaki green hoody, and either black boots or Adidas runners.

Both Murphy and Maculevicius are travelling in a silver Hyundai Veloster car, with registration number 132-D-13518. 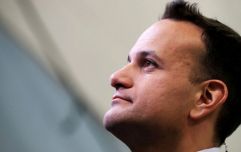 END_OF_DOCUMENT_TOKEN_TO_BE_REPLACED

Gardaí say Murphy and Maculevicius travelled from Blackrock in Louth to Newry in Down on Monday, 19 April, and were sighted in Newry at around 7pm.

They also say the Hyundai Veloster car was in the greater Belfast area at 5.35pm on Wednesday, 21 April.

Gardaí are not aware of Murphy and Maculevicius' whereabouts at this time and anyone with information is asked to contact them on 999 or 112.

A Garda spokesperson said: "Please do not approach those involved, instead immediately contact 999 / 112 or your local Garda Station providing as much information as possible."

The spokesperson added that the Garda confidential number should not be used as it is not manned on a 24-hour basis.

Photos of Murphy and Maculevicius and the silver Hyundai Veloster car are below. 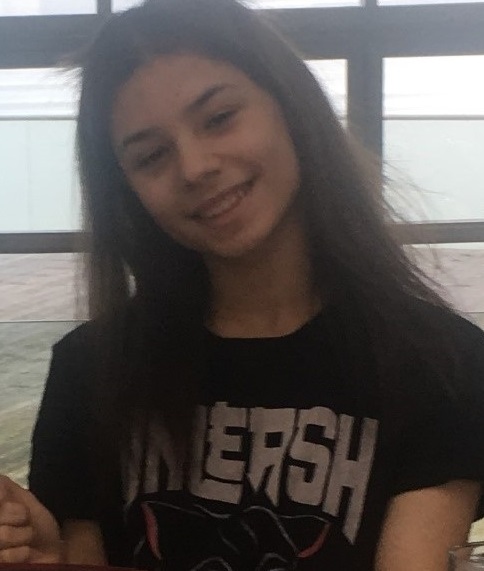 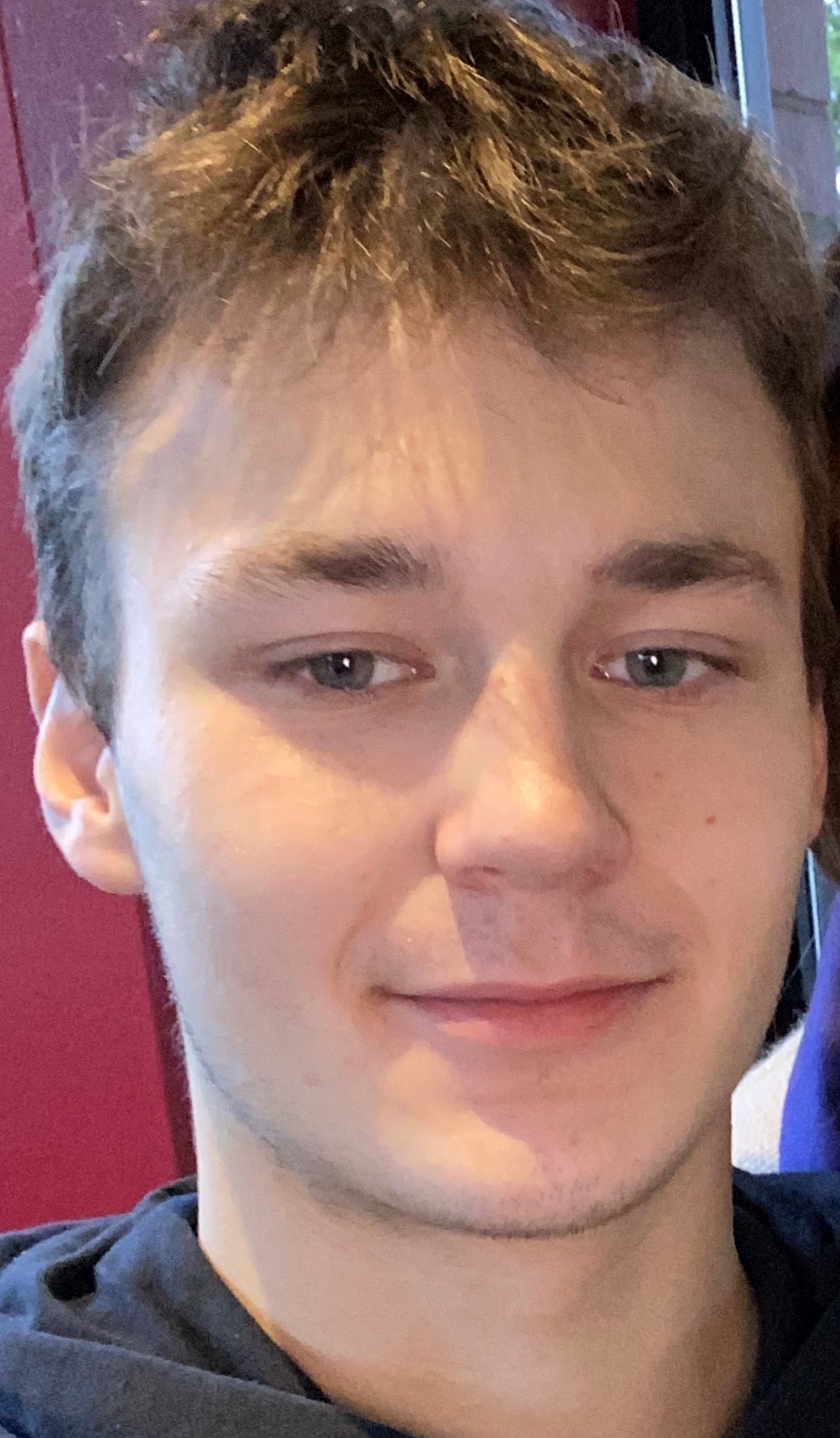 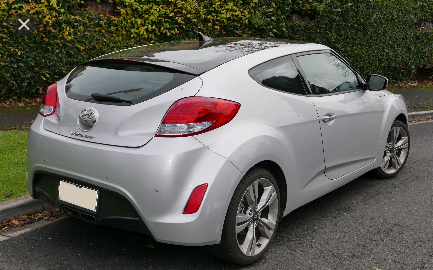 The car the pair are travelling in
Advertisement

Images via An Garda Síochána

popular
The countdown is on! 10 things we'll be racing to Penneys for when they open
Someone has ranked the penis size of men from all over the world
Love is dead... Shakira and her husband Gerard have reportedly split
Doctors warning young people against 'sun cream contouring' TikTok trend
Penneys shopping by appointment booking portal is now live
More footage of Tristan Thompson cheating on Khloe has emerged
James Franco Has Opened Up About His Relationship With Lana Del Rey
You may also like
3 days ago
Dublin councillor suggests raising drinking age to 20 to combat anti-social behaviour
4 days ago
Gardaí investigating after woman knocked onto train tracks in Dublin
1 week ago
The weather this bank holiday weekend will not be as nice as last weekend
1 week ago
Nightclubs, cinemas and indoor dining among activities to be considered at end of June
1 week ago
Inter-country travel and reopening of hospitality on course for June, says Eamon Ryan
2 weeks ago
Minister Simon Harris says €9 substantial meal rule was "a bit of a mockery"
Next Page