"There is a disturbing image of Momo online that parents should make themselves familiar with."

Gardaí have issued a warning to parents about a new online "game" that is encouraging children and teenagers to self harm.

The so-called 'Momo challenge' is described by Gardaí as a form of "cyberbullying" where vulnerable social media users are contacted by 'Momo' and asked to engage in a series of dangerous tasks including self harm. 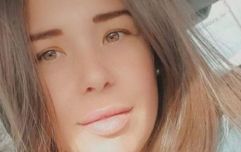 END_OF_DOCUMENT_TOKEN_TO_BE_REPLACED

Gardaí have urged parents to be aware of what their children are looking at online and to always supervise when they are using social media.

"The Momo challenge is a form of cyberbullying where Momo asks to be contacted through a social media site and then asks the person to perform a series of dangerous tasks including self-harm," a statement reads.

"There is a disturbing image of Momo online that parents should make themselves familiar with.

"Please please please always supervise your children or those that are vulnerable while online. As parents, its all too easy sometimes to hand over a device to a child for that few minutes peace but there can be devastating consequences if they are left un-supervised." 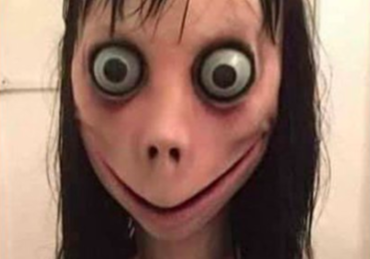 The Momo challenge has been linked to multiple deaths in other countries.

Usually shared through WhatsApp, the game features a warped avatar of a young woman (pictured above) who sends the user instructions on how to harm themselves and other people.

In September of last year, it was reported that a 12-year-old girl and 16-year-old boy died by suicide after playing the game in Colombia.

The death of a teenager in India has also since been linked to the game. The challenge is believed to have originated in Mexico.