Gardaí have issued an appeal about two missing children

Gardaí in Limerick are seeking the assistance of the public to trace the whereabouts of two missing children in Limerick. 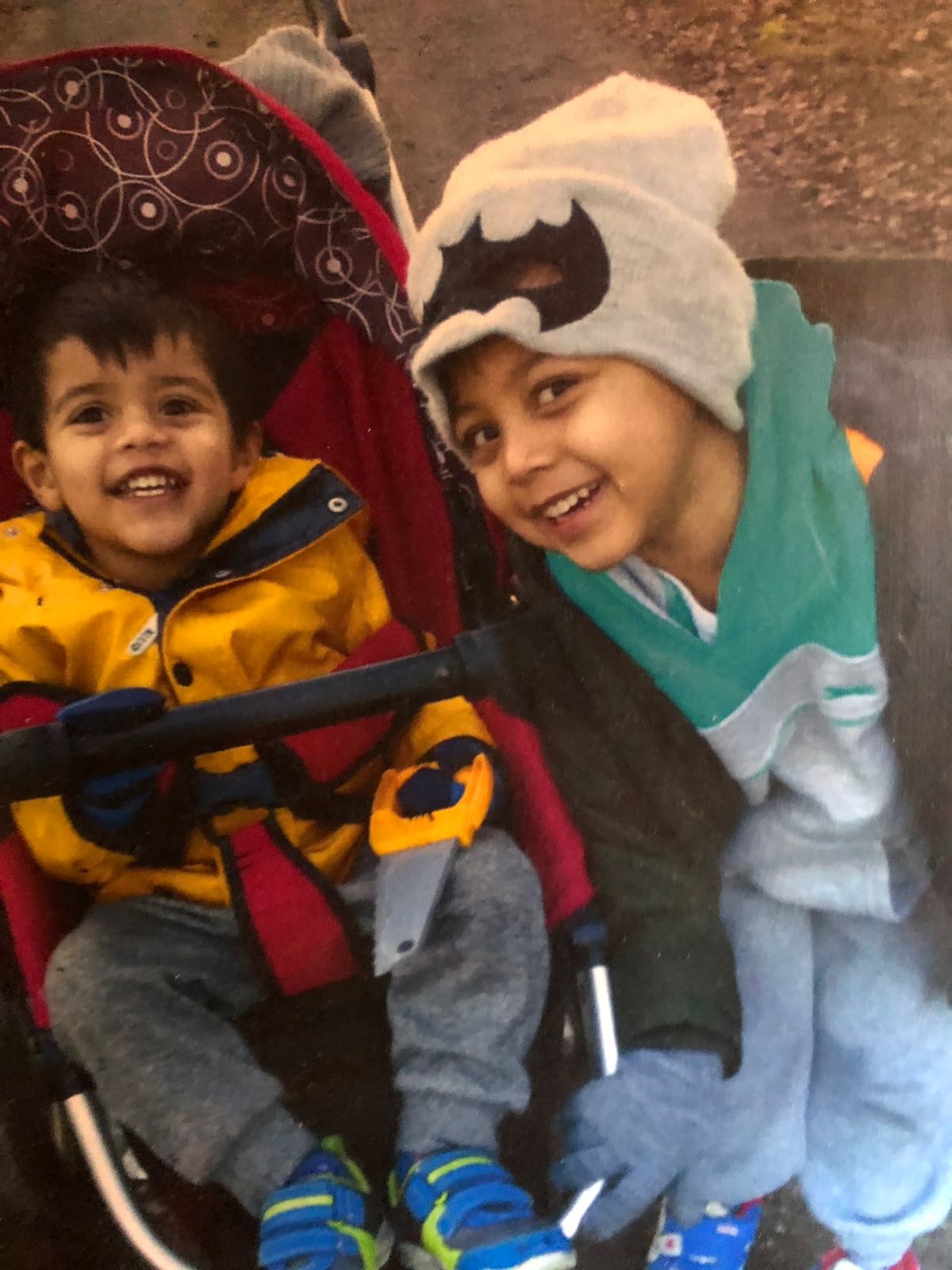 They were last seen on Tuesday, 31st October 2017 when they left their home in the company of their father, Selim Azad.

When Arnel was last seen he was wearing blue and white pyjama bottoms and a white t-shirt. Ayaan was wearing a bright blue jumper with a circular pattern or crest on front and blue tracksuit bottoms.

Anyone who has seen Arnel and Ayaan or who can assist in locating them is asked to contact Henry Street Garda Station in Limerick on 061-212400, The Garda Confidential Line 1800 666 111 or any Garda Station.