Same sex relations were decriminalised in 1993.

People who were convicted of homosexuality before it was decriminalised will receive an apology in the Dáil and Seanad today.

It was decriminalised 25 years ago.

Labour Senator Ged Nash tabled the motion that asks the Oireachtas to offer a sincere apology to men convicted by the courts before 1993, when former Justice Minister Máire Geoghegan-Quinn decriminalised being gay. 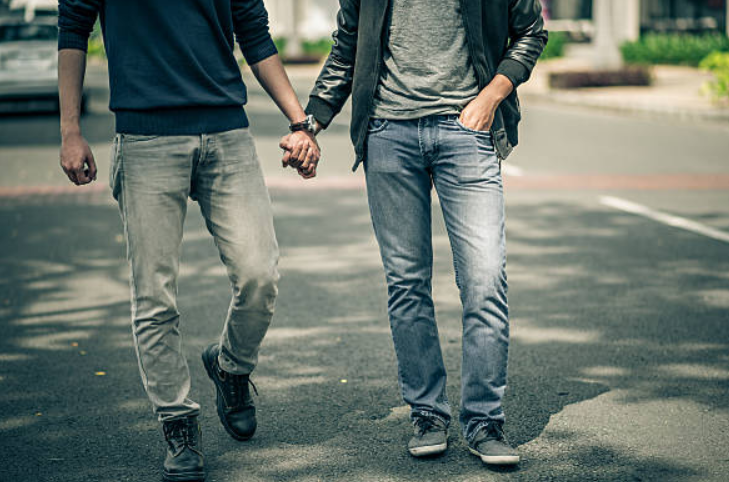 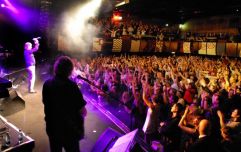 Nphet recommend concerts to be reduced by half until January

END_OF_DOCUMENT_TOKEN_TO_BE_REPLACED

In the motion, which has been agreed upon by all parties, it will maintain that the law prior to 1993 caused an unnecessary amount of harm to gay people and to their family and friends.

Irish foreign policy will also be addressed to ensure it promotes the rights of lesbian, gay, bisexual and transgender people globally.

The motion is expected to get the support of the Cabinet at a meeting this morning, which will follow on with Taoiseach Leo Varadkar delivering a key speech in the Dáil.

This comes just as the Government plan to hold a reception in Dublin Castle next weekend to mark the 25th anniversary of decriminalising the old law, where more than 700 people are thought to be attending.

popular
Nick Cannon's 5-month-old son Zen has passed away
Woman killed in Clare crash named as Peggy Twomey, mother of Marty Morrissey
Mrs Brown's Boys star Fiona O'Carroll split from co-star husband after 15 years
Maura Higgins ends up in A&E with everyone's nightmare injury
Someone has ranked the penis size of men from all over the world
People are losing it over Lana del Rey wearing a Shein dress on the red carpet
Woman in her 90s dies after horrific road crash in Clare
You may also like
1 month ago
New bank holiday might just be a "once off"
1 month ago
What's the story with gigs now? What we know so far
2 months ago
Plans for a new bank holiday are now at an "advanced stage"
7 months ago
Helen McEntee thanks followers for support as she shares first picture with newborn son
10 months ago
People going on holidays face €500 fine from today
1 year ago
Schools may be forced to close today after urgent hand sanitiser recall
Next Page