She previously stated she had no memory of the allegations.

The socialite, who was the former partner of convicted sex offender Jeffrey Epstein, was arrested by the FBI last year. Maxwell denies all charges against her.

END_OF_DOCUMENT_TOKEN_TO_BE_REPLACED

According to a new Manhattan federal court indictment filed on Monday, Maxwell has been charged with sex trafficking conspiracy and sex trafficking of a minor, involving “minor victim-4."

The Guardian reports that Maxwell allegedly met "minor victim-4" around 2001 in Epstein's Florida home, and that she was allegedly “recruited to provide Epstein with sexualised massages." 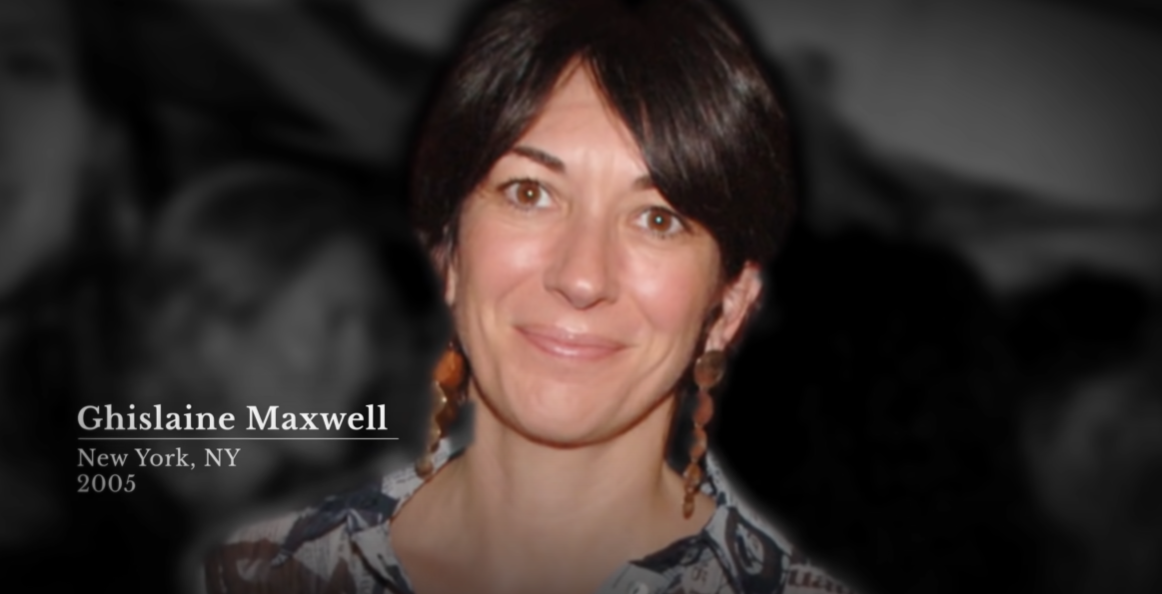 According to court documents, Maxwell allegedly “groomed minor victim-4 to engage in sexual acts with Epstein through multiple means" and “also sought to normalise inappropriate and abusive conduct by, among other things, discussing sexual topics in front of minor victim-4 and being present when minor victim-4 was nude in the massage room of the Palm Beach residence." 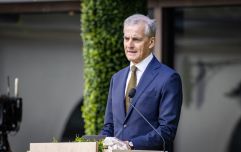 END_OF_DOCUMENT_TOKEN_TO_BE_REPLACED

"Minor victim-4" also alleges that both Maxwell and Epstein asked her to "recruit" other girls by bringing them to the house to give Epstein and his associates "sexualised massages." She said this abuse lasted from 2001 to 2004.

Epstein, who died by suicide in prison in 2019, was accused by dozens of women and girls of sexual abuse in the 1990s and 2000s, some who were at the time as young as 14 years old.

Maxwell, who was arrested last year in connection with the abuse, said previously that she had "no memory" of anybody being sexually abused by her former partner his properties, and that she learned about the claims "in the papers." 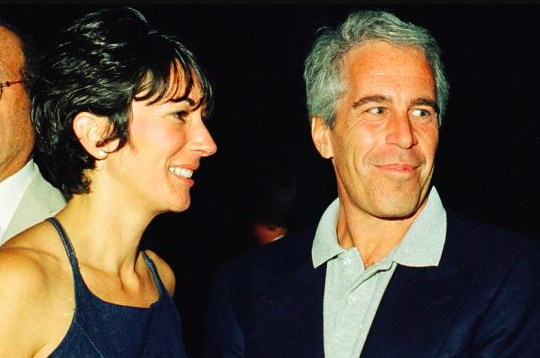 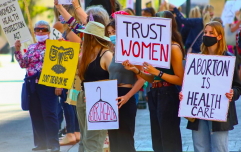 END_OF_DOCUMENT_TOKEN_TO_BE_REPLACED

In a later deposition, she added: “I don’t have any recollection of a specific memory, but it was just on the beach, so there wouldn’t be any privacy."

Epstein was arrested first in 2008 on a child prostitution conviction. He was later released only to be arrested again in 2019 for sex trafficking federal charges. He died in his prison cell before he could be tried.

Maxwell has pleaded not guilty to all charges. She is currently being held without bail.