According to the website EarthSky, the stony asteroid is said to be around 3,289 feet, or 1km, or .6 of a mile. This makes it two and half times the size of the Empire State Building in New York, and larger than any building on planet Earth.

END_OF_DOCUMENT_TOKEN_TO_BE_REPLACED

The asteroid was first identified by Robert McNaught at the Siding Spring Observatory in Australia on August 9, 1994. Its official name is (7482) 1994 PC1, and it has been classified as being a "potentially hazardous asteroid" due to its size and its orbit's close proximity to Earth.

However, it will pass Earth safely tomorrow.

It will come closest to our planet at 4:51pm EST, or 21:51pm. Of all the asteroids for which astronomers have calculated their orbits, this is the closest an asteroid will get to Earth for the next 200 years. 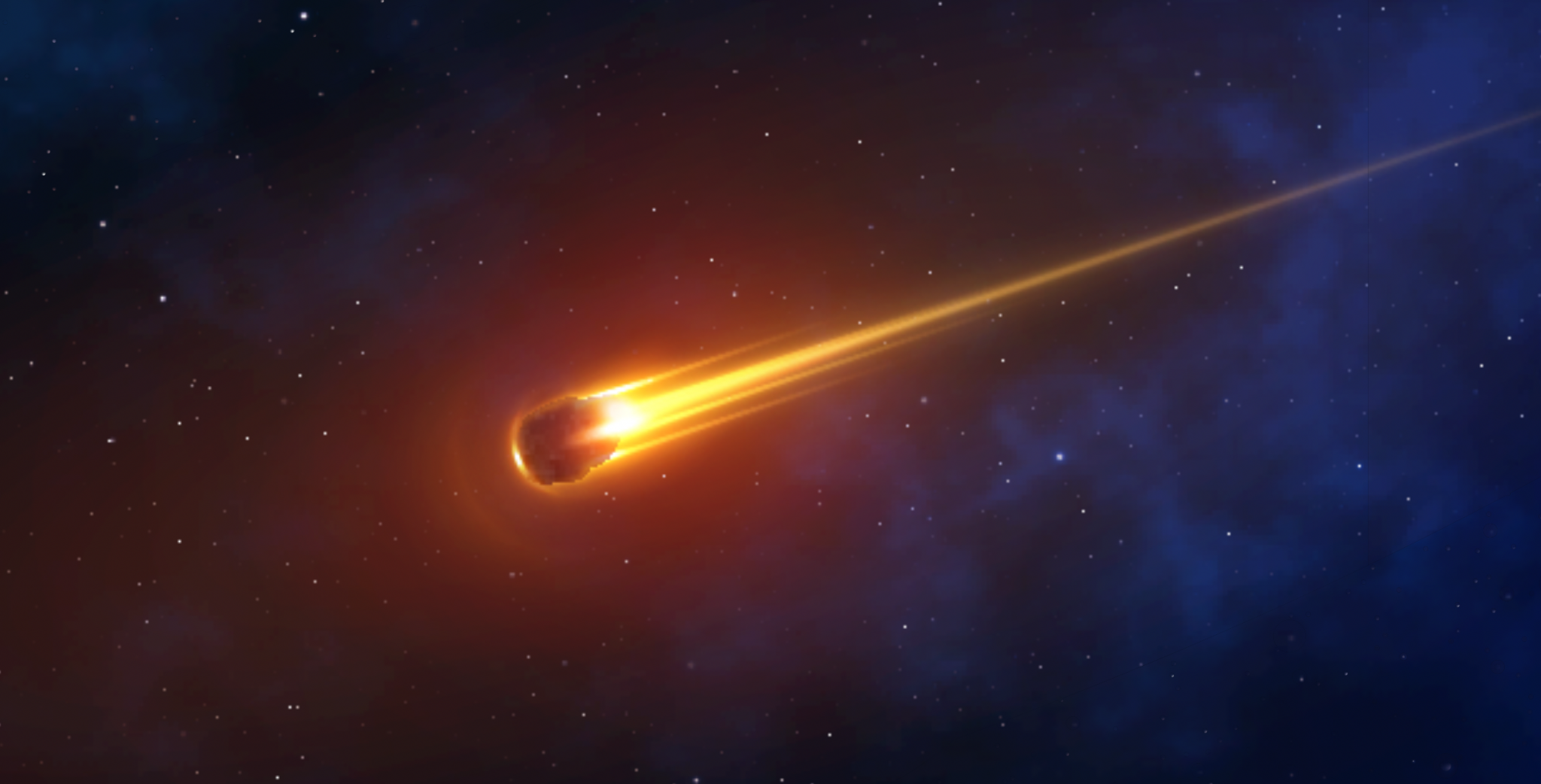 END_OF_DOCUMENT_TOKEN_TO_BE_REPLACED

(7482) 1994 PC1 will pass of 1.2 million miles away from Earth, which is about 5.15 times the size of the distance between the moon and the Earth. This means that it will pass Earth safely, but that it will be close enough to be visible with a telescope.

Additionally, as it travels at 43,754 miles per hour (19.56 kilometers per second) relative to Earth, the asteroid's speed will mean that backyard astronomers will be able to spot it as it travels through the sky. It will also shine at a magnitude of 10.

If you have the appropriate telescope to view the asteroid, keep your eyes peeled for (7482) 1994 PC1 which will look like a point of light passing in front of other stars.

SkyEarth recommends that star-gazers attach a camera to their telescope and set it to take exposures every 30 to 45 seconds.

For more tips on how to spot the asteroid, head to EarthSky's website right here.