The move follows a declaration of national emergency by Donald Trump.

Google has announced that Huawei phones will not be able to use the Android operating system in the future.

The Chinese tech company currently holds a 15 per cent share in the global smartphone market, compared to 17 per cent for Apple.

It comes after US president Donald Trump banned American telecommunications firms from installing foreign-made equipment that he says could pose a threat to national security.

In a brief statement on Sunday, Google said: "We are complying with the order and reviewing the implications.

"For users of our services, Google Play and the security protections from Google Play Protect will continue to function on existing Huawei devices."

While current phones are safe, it is expected that Huawei phones will not be able to download future software and security updates.

Similarly, it is expected that future Huawei phones will not come with Google apps, such as Maps and YouTube. 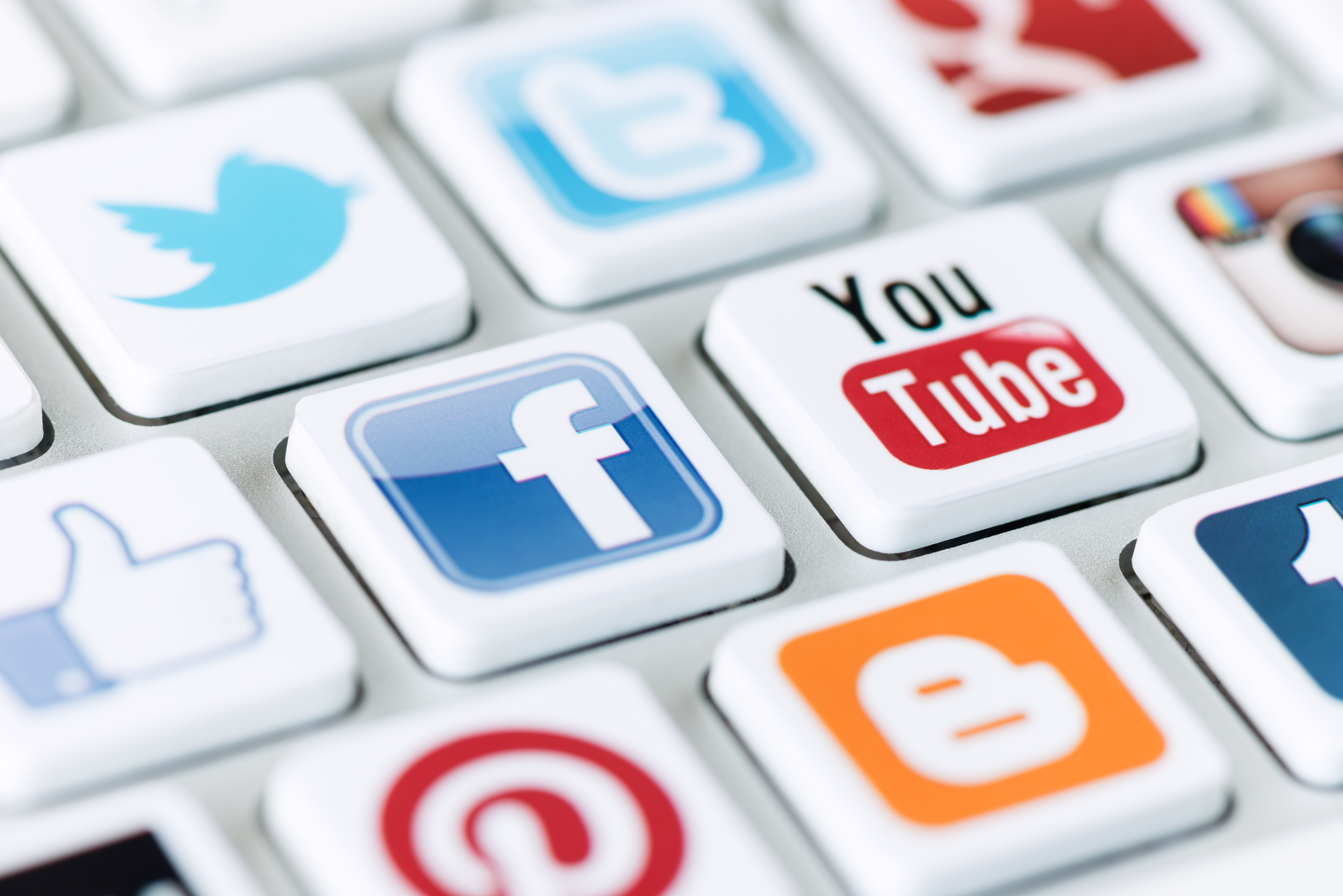 END_OF_DOCUMENT_TOKEN_TO_BE_REPLACED

This latest move further confirms a state of trade war between the United States and China.

Huawei will continue to have access to the version of the Android operating system available through the open source license, known as Android Open Source Project (AOSP), that is available for free to anyone who wishes to use it.

However, Google will no longer provide Huawei-users with technical support or access going forward.

In response to Trump's announcement, Huawei issued a statement which read: "Restricting Huawei from doing business in the US will not make the US more secure or stronger; instead, this will only serve to limit the US to inferior yet more expensive alternatives, leaving the US lagging behind in 5G deployment, and eventually harming the interests of US companies and consumers.

"In addition, unreasonable restrictions will infringe upon Huawei's rights and raise other serious legal issues."

popular
Couple, both 100, die holding hands just hours apart after being married for almost 80 years
Gwen Stefani reportedly pregnant with baby number four
Here's an early look at the huge range of arts & crafts toys coming to Lidl this month
Vogue Williams deems David Beckham a "sh*tebag" over World Cup deal
Here are our top picks from this week's Lidl Toy Event
Kourtney Kardashian gives huge update about stopping her IVF journey 10 months on
WIN: A €100 Maxol fuel voucher and a festive hamper for yourself and one for a friend
You may also like
4 months ago
Ivana Trump has died at the age of 73
1 year ago
Joe Exotic has limo waiting as he expects presidential pardon from Donald Trump
1 year ago
Macaulay Culkin calls for Donald Trump cameo to be removed from Home Alone 2
1 year ago
Arnold Schwarzenegger compares rioters to Nazis, calls Trump "worst president in history"
1 year ago
Two photos of Capitol building 1,448 days apart encapsulate horror of Trump presidency
1 year ago
Donald Trump banned from Facebook, Twitter and Instagram
Next Page