Government to consider return of live events in July

A "very significant" decision will be made this Friday.

The government will meet on Friday to make a decision on the reopeneing of a number of sectors, including the return of live events.

The Minister for Public Expenditure, Micheal McGrath and the Minister for Higher Education, Simon Harris have indicated that international travel, concerts, sporting events and indoor hospitality may return in a number of weeks. 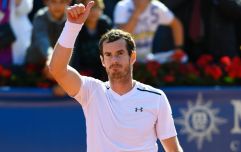 END_OF_DOCUMENT_TOKEN_TO_BE_REPLACED

Catherine Martin, the Minister for Tourism, Culture, Arts, Gaeltacht, Sport and Media is outlining a plan that may allow live events to be piloted in late June.

Additionally, Minister Martin is drawing up proposals that would see the return of both indoor and outdoor events in a variety of venues up and down the country in July.

With regards to live sporting events, the Government are considering allowing spectators in stadiums as long as their numbers do not exceed 5% of total capacity. This would allow 4,000 spectators at Croke Park and 3,000 spectators at the Aviva Stadium. 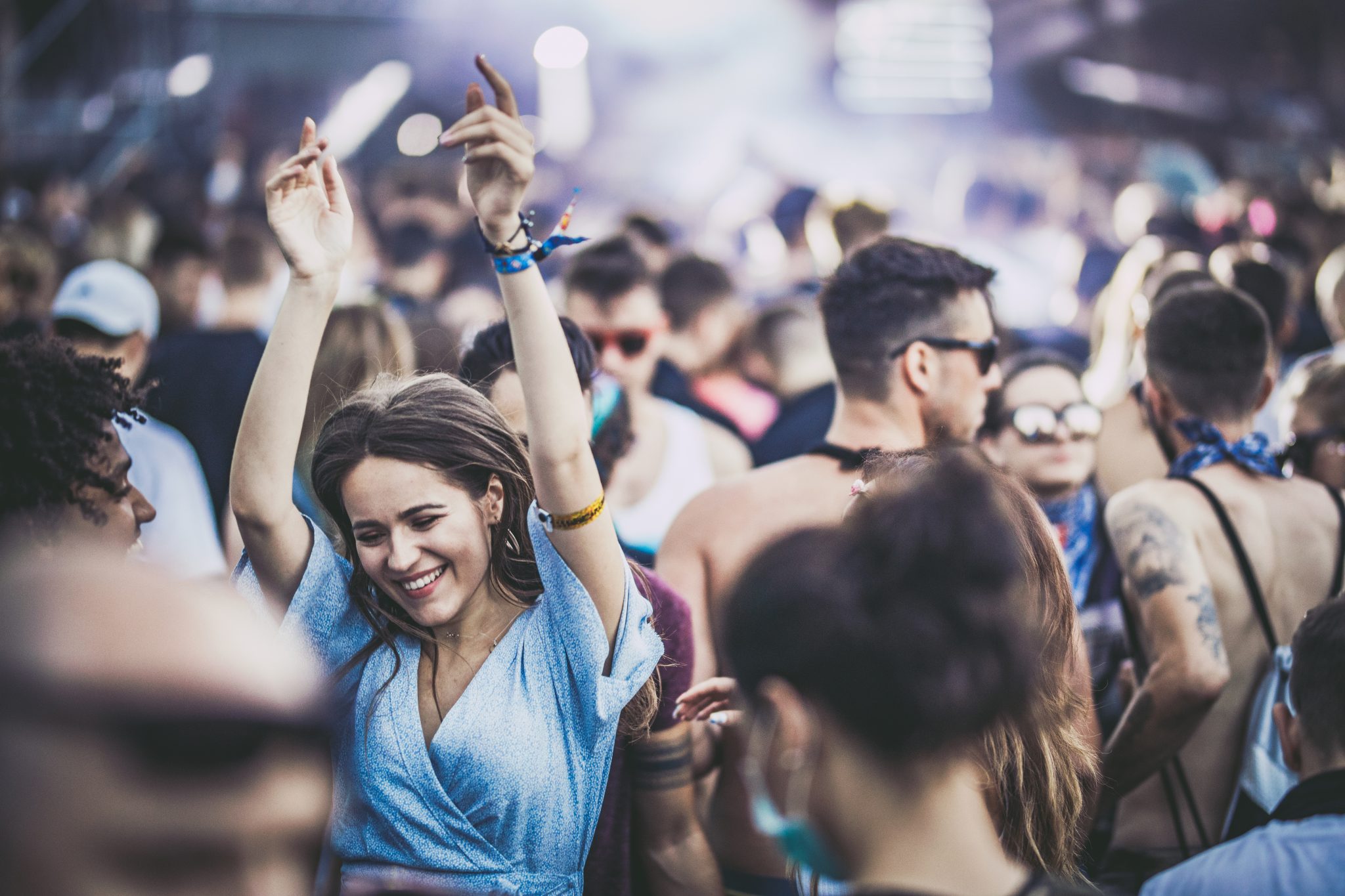 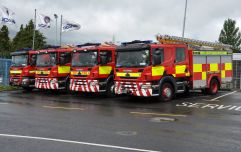 END_OF_DOCUMENT_TOKEN_TO_BE_REPLACED

Several Ministers are hopeful that pubs and restaurants will be able to serve food and alcohol indoors from early July.

A decision on the return of international travel will also be made during Friday's meeting.

The optimism among Government members is largely due to the continued roll-out of the Covid-19 vaccine in Ireland. One million doses of the vaccine are expected to be administered in May alone. 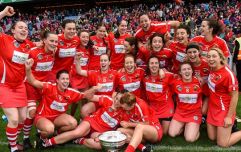 END_OF_DOCUMENT_TOKEN_TO_BE_REPLACED

He told RTÉ: "It's really going to look at trying to provide clarity on what perhaps would be the three trickiest sectors.

"Two weeks ago, people were talking about closing the border and mandatory hotel quarantine. Now we are talking about when we can get back in the skies again. I suppose that is a sign of the success of the vaccine programme."

popular
Top tips for keeping your fake tan on for longer as the weather heats up
Paige Thorne breaks her silence on Jacques O'Neill drama
TikToker shows how to avoid sweat stains by using pantyliners
Love Island producers respond to claims Jacques was kicked off the show for "bullying"
Ekin-Su Cülcüloğlu signs the biggest fashion deal in Love Island history
Apparently, THIS is the reason why Louise Redknapp split from Jamie Redknapp
Met Éireann extends high temperature warning for Ireland this weekend
You may also like
1 week ago
Finding a good sports bra for bigger boobs – here is what you need to know
2 months ago
Footballer Jake Daniels applauded for coming out as gay
3 months ago
Katie Taylor describes defeat over Serrano "best moment" of her career
4 months ago
Niamh McEvoy: "We've hit a plateau in growing women's sport at the moment"
4 months ago
Opinion: No, trans women are not a "major problem" in women's sports
5 months ago
An all-male panel celebrated a women in football ceremony
Next Page